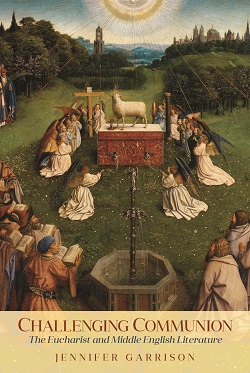 The Eucharist and Middle English Literature

“An important book on a subject many medievalists think we already understand but do not.” —Rebecca Krug, University of Minnesota

In this book, Jennifer Garrison examines literary representations of the central symbol of later medieval religious culture: the Eucharist. In contrast to scholarship that depicts mainstream believers as enthusiastically and simplistically embracing the Eucharist, Challenging Communion: The Eucharist and Middle English Literature identifies a pervasive Middle English literary tradition that rejects simplistic notions of eucharistic promise.

Through new readings of texts such as Piers Plowman, A Revelation of Love, The Book of Margery Kempe, and John Lydgate’s religious poetry, Garrison shows how writers of Middle English often take advantage of the ways in which eucharistic theology itself contests the boundaries between the material and the spiritual, and how these writers challenge the eucharistic ideal of union between Christ and the community of believers. By troubling the definitions of literal and figurative, Middle English writers respond to and reformulate eucharistic theology in politically challenging and poetically complex ways. Garrison argues that Middle English texts often reject simple eucharistic promises in order to offer what they regard as a better version of the Eucharist, one that is intellectually and spiritually demanding and that invites readers to transform themselves and their communities.

Chapter 2     Devotional Submission and the Pearl-Poet

Chapter 6     John Lydgate and the Eucharistic Poetic Tradition: The Making of Community 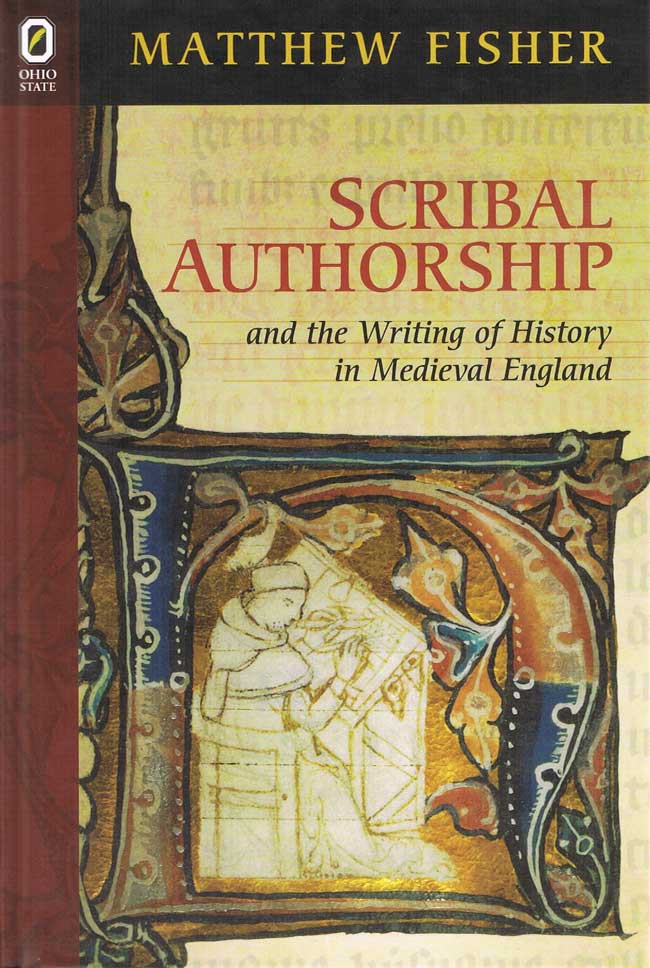 Scribal Authorship and the Writing of History in Medieval England 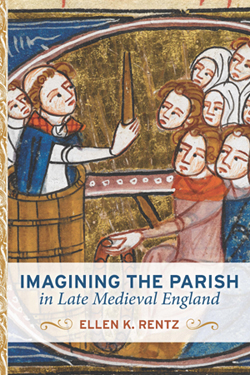 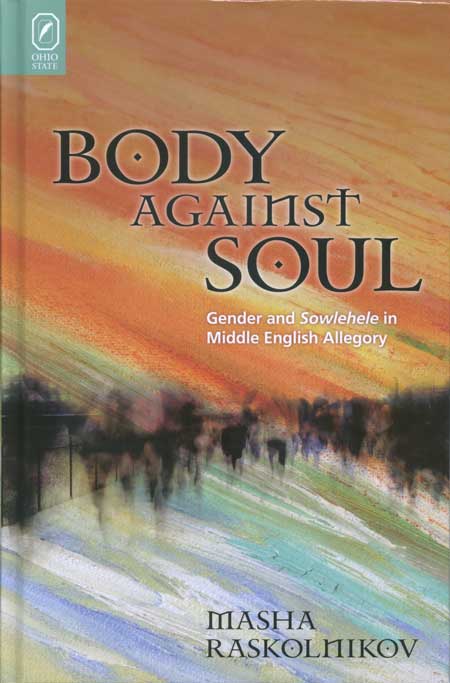 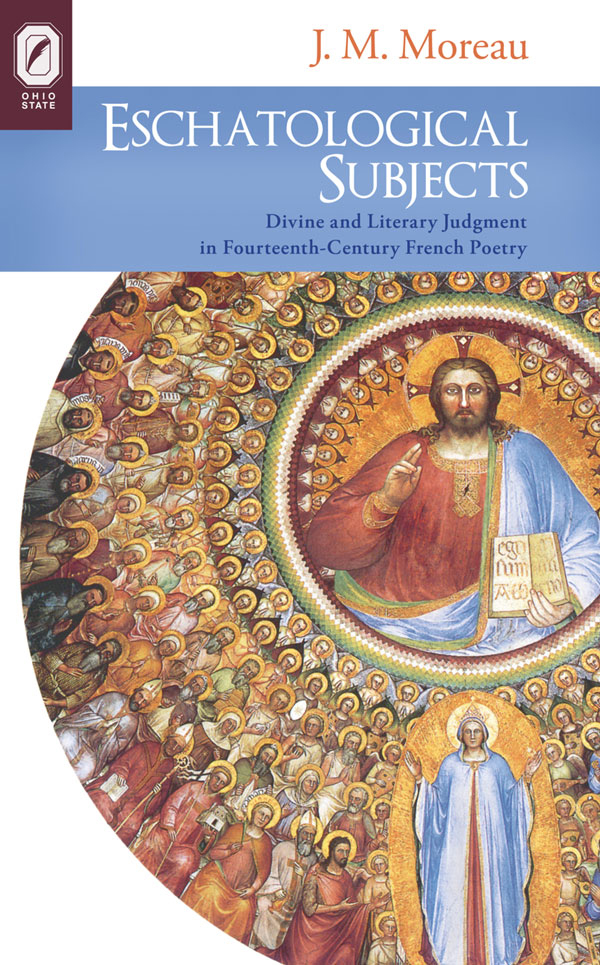 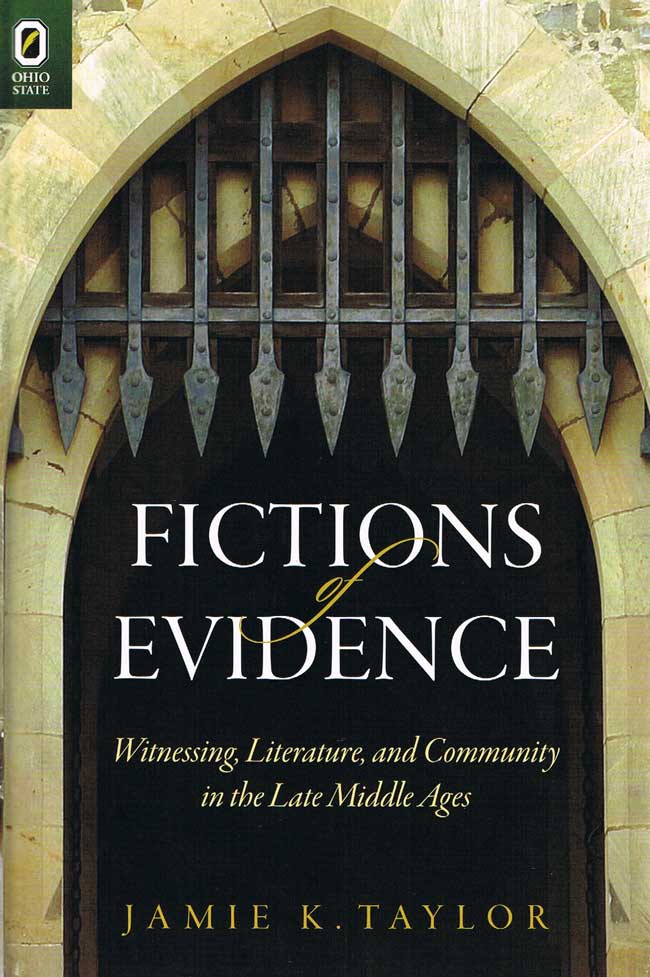