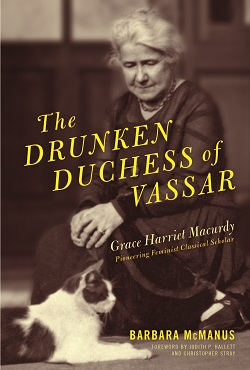 The Drunken Duchess of Vassar

“Macurdy’s life is fascinating, and McManus has uncovered an amazing collection of primary sources about it.” —Elizabeth Carney, Clemson College

In this biography, Barbara McManus recovers the intriguing life story of Grace Harriet Macurdy (1866–1946), Professor of Greek at Vassar College and the first woman classicist to focus her scholarship on the lives of ancient Greco-Roman women. Fondly known as “the Drunken Duchess,” although she never drank alcohol, Macurdy came from a poor family with no social, economic, or educational advantages. Moreover, she struggled with disability for decades after becoming almost totally deaf in her early fifties. Yet she became an internationally known Greek scholar with a long list of publications and close friends as renowned as Gilbert Murray and John Masefield.

Through Macurdy’s eyes and experiences, McManus examines significant issues and developments from the late nineteenth to the mid-twentieth century, such as the opening of higher education to women, the erosion of gender and class barriers in the professions, the delicate balancing act between personal and professional life required of women, the marginalized role of women’s colleges in academic politics, and changes in the discipline and profession of Classics in response to the emerging role of women and new social conditions.

Barbara McManus was Professor Emerita at The College of New Rochelle. Judith P. Hallett is Professor of Classics and Distinguished Scholar-Teacher at the University of Maryland, College Park. Christopher Stray is Honorary Research Fellow in the department of Classics at Swansea University.

Prologue      Women at the Well

Chapter 1     The Drunken Duchess: A Woman of Contrasts

Chapter 3     From the Annex to Vassar

Chapter 10     Redefining the Classical Scholar as a Woman 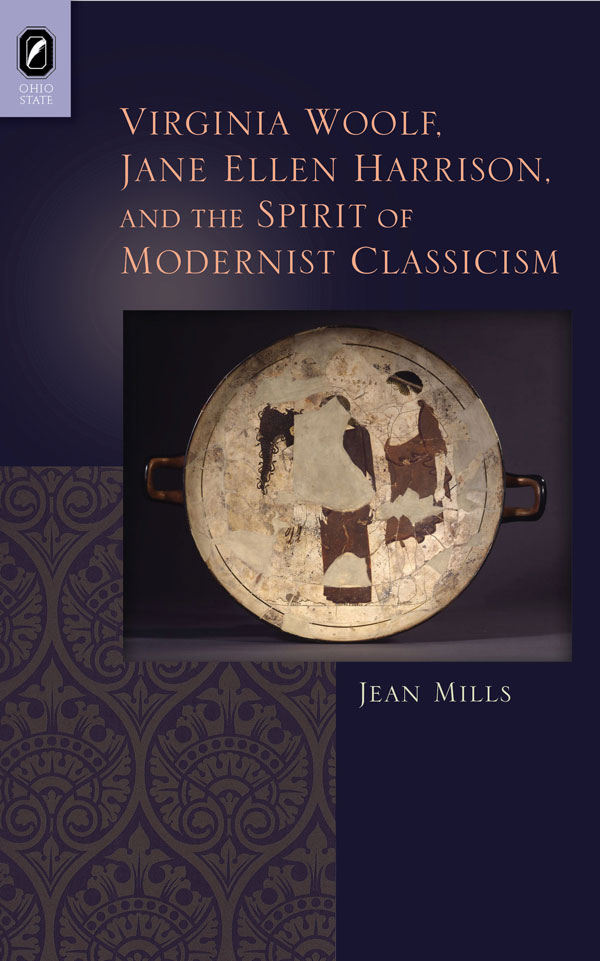 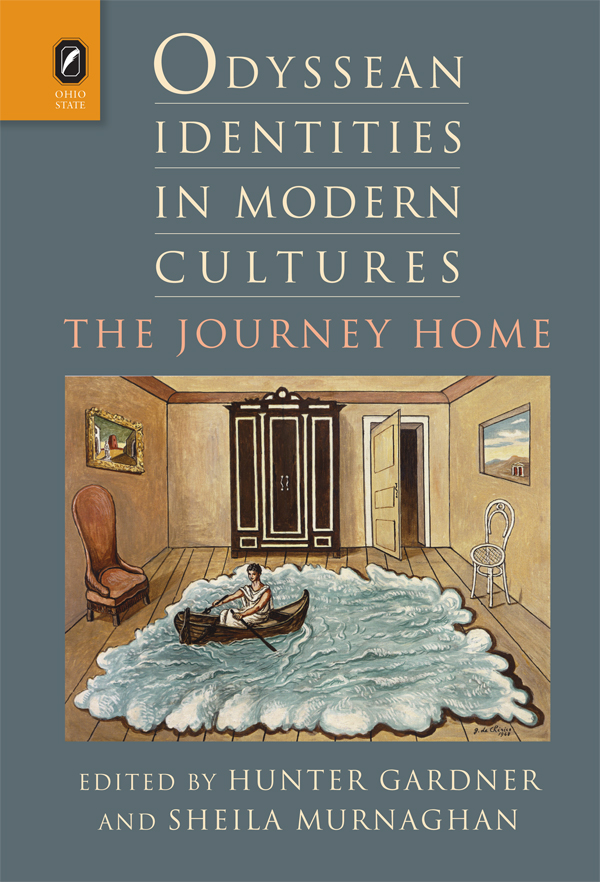 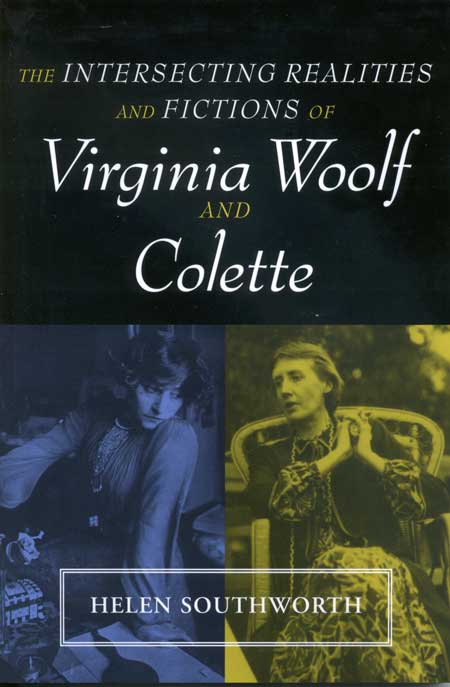 The Intersecting Realities of Virginia Woolf and Colette 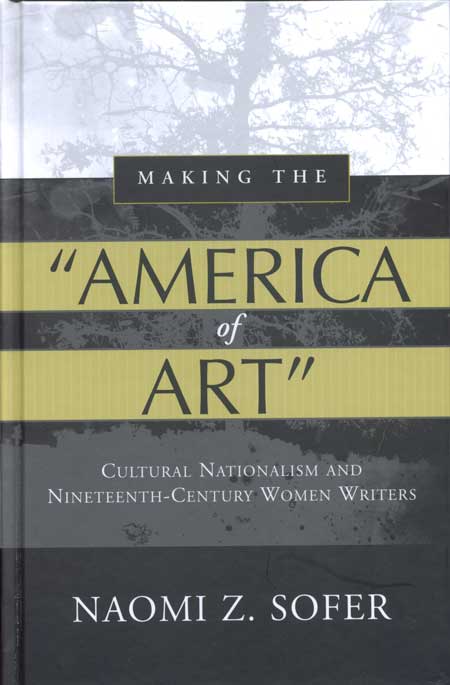 Making the “America of Art”