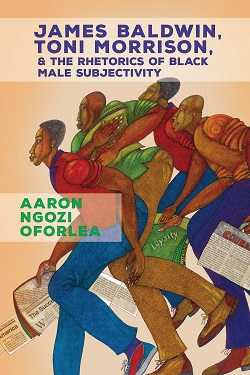 Winner of the College Language Association's 2018 Award for Creative Scholarship

In James Baldwin, Toni Morrison, and the Rhetorics of Black Male Subjectivity, Aaron Ngozi Oforlea explores the rhetorical strategies that Baldwin’s and Morrison’s black male characters employ as they negotiate discourses of race, class, gender, and sexuality. According to Oforlea, these characters navigate a discursive divide that separates limiting representations of black males in dominant discourses from a decolonized and empowered subjectivity. Specifically, the discursive divide creates an invisible boundary between how black subjects are seen, imagined, and experienced in dominant culture on the one hand, and how they understand themselves on the other.

Oforlea’s book offers new analyses of the character dynamics in Baldwin’s Go Tell It on the Mountain, Tell Me How Long the Train’s Been Gone, and If Beale Street Could Talk and Morrison’s Beloved, Song of Solomon, and Tar Baby. The black male characters in these novels encounter the discursive divide, or a cultural dissonance, when they encounter dominant representations of black male identities. They use these opportunities to construct a counter-discourse about black male subjectivity. Ultimately, Oforlea argues, these characters are strategic about when and how they want to appropriate and subvert dominant ideologies. Their awareness that post-racial discourses perpetuate racial inequality serves as a gateway toward participation in collective struggles for racial justice. 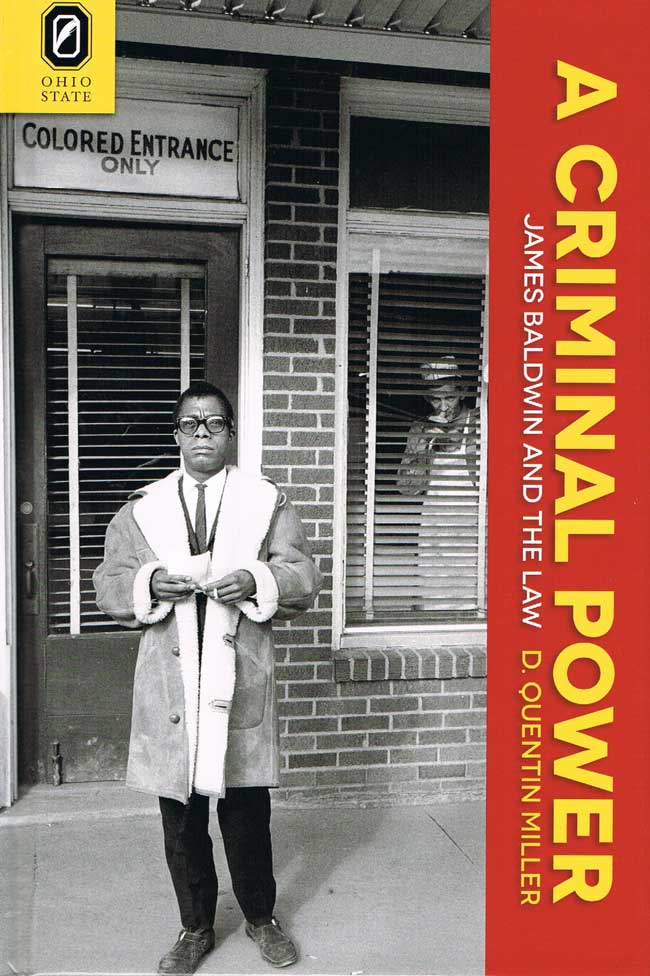 James Baldwin and the Law 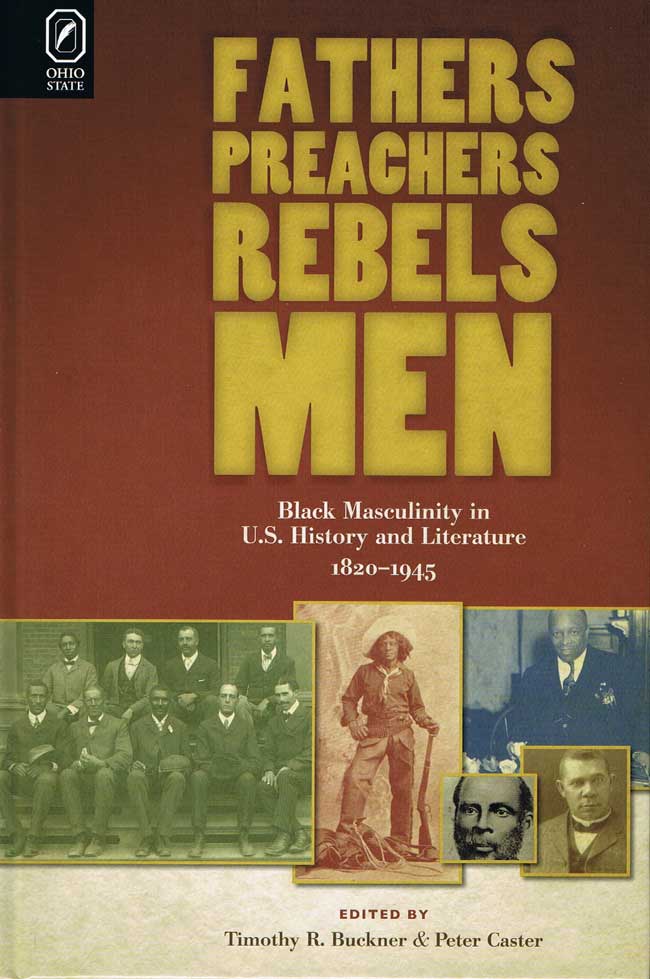 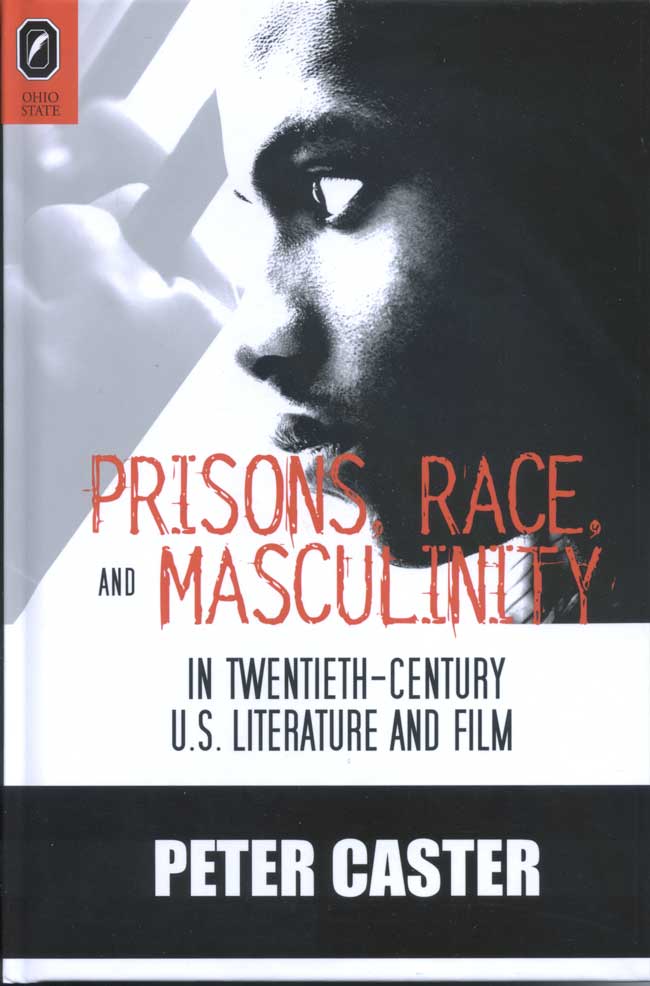 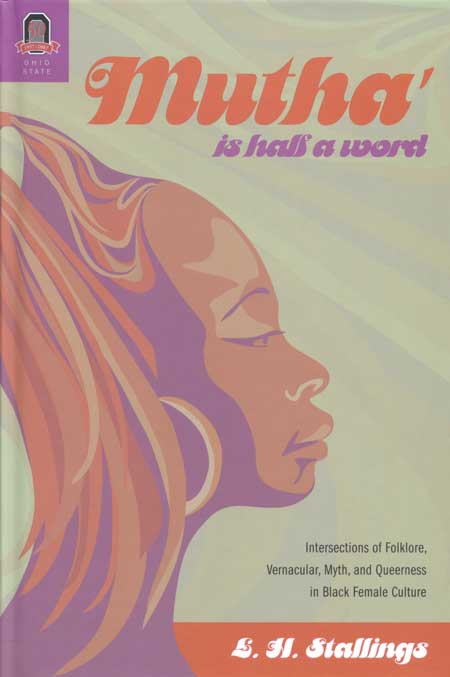 Mutha’ Is Half a Word