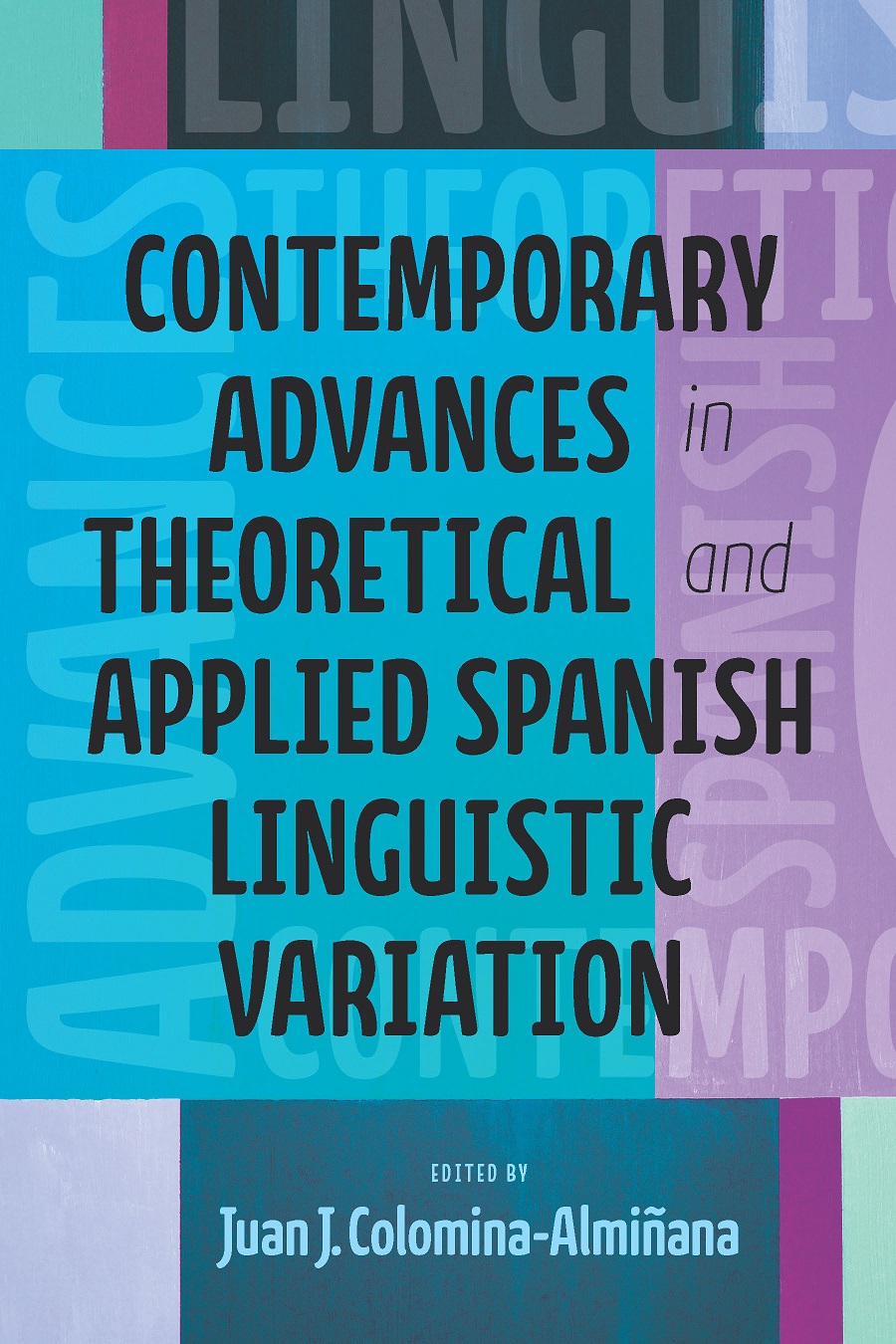 “This volume is highly relevant to a number of ongoing research agendas within the field, and it fills a void in Hispanic linguistic and cultural studies.” —Rafael Orozco, Louisiana State University

Contemporary Advances in Theoretical and Applied Spanish Linguistic Variation by Juan J. Colomina-Almiñana, reframes the understanding of language variation and change as an intimate interplay between both linguistic features and social factors always occurring in unison in the same historical process. Its ten chapters, divided into four parts, provide both a synchronic and a diachronic view of Hispanic sociolinguistics, focusing not only on the historical development of Spanish as a Romance language, but also analyzing certain idiosyncratic elements of non-standard Spanish varieties across multiple regions, nations, and diasporas. In addition, the volume offers an enchronic perspective of this phenomenon by analyzing how certain sustained cultural practices may drive concrete linguistic developments.

This volume makes three major contributions to Hispanic sociolinguistics. First, it covers variation in less commonly studied varieties, which are new areas of interest in a broader world where certain minorities and their languages are crucial. Second, it offers recent and innovative approaches to variation coming from formal theories in order to spark a debate about methodology that is more comprehensive of the diverse approaches to variation currently practiced in the field. Finally, it includes chapters that combine quantitative and qualitative analysis of different linguistic variables.

Juan J. Colomina-Almiñana is Assistant Professor of Sociolinguistics in the Department of Mexican American and Latina/o Studies at The University of Texas at Austin.

Chapter 9     Agreement and Valuation of Phi-Features in Judeo-Spanish: A Cross-Generational Account
Rey Romero 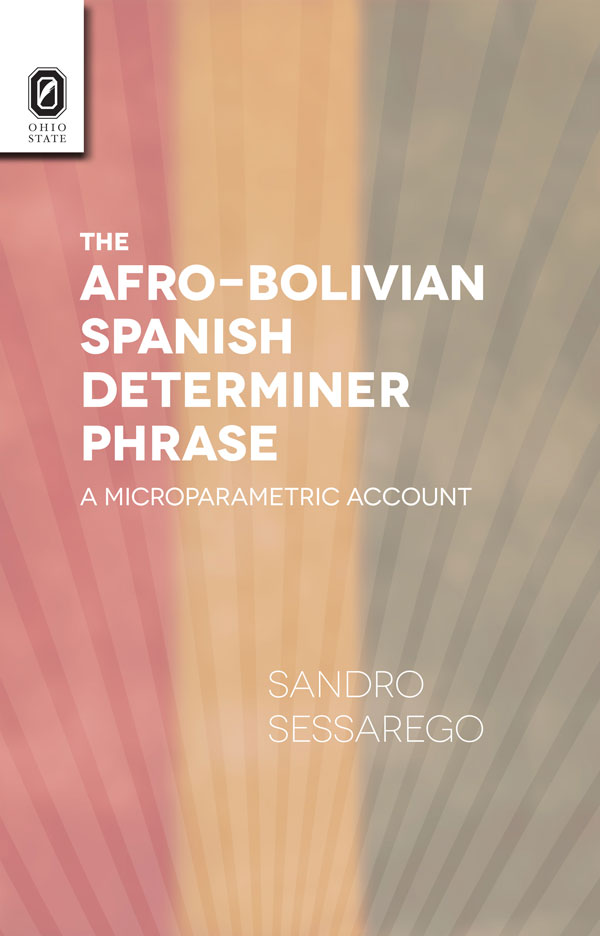 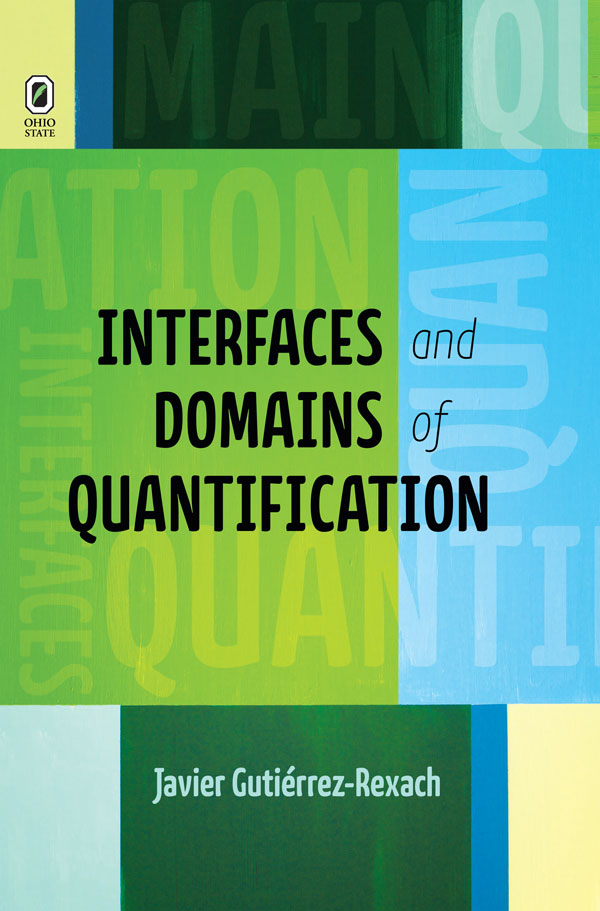 Interfaces and Domains of Quantification 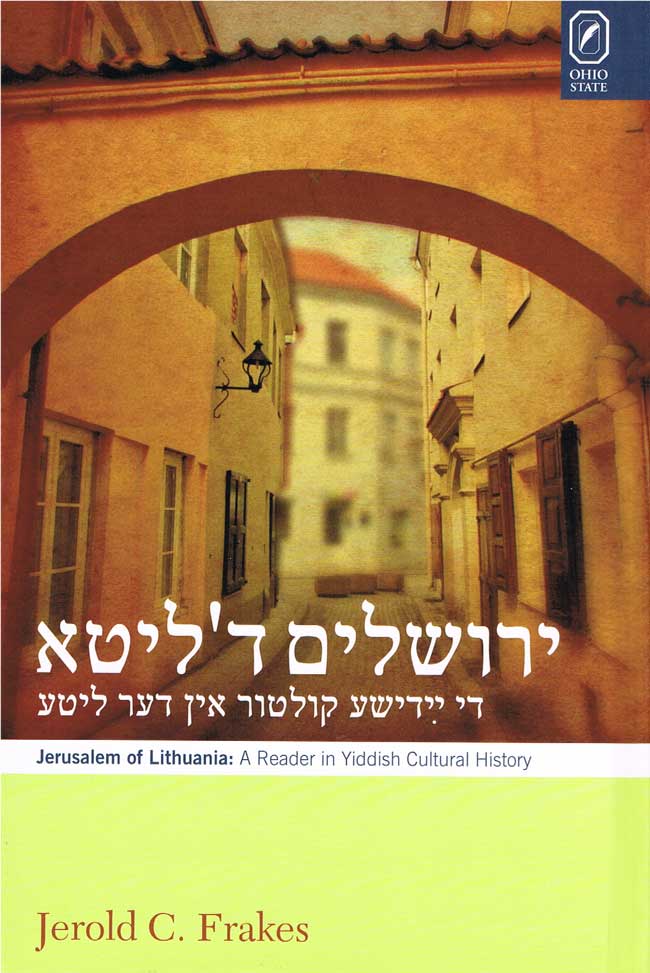 A Reader in Yiddish Cultural History 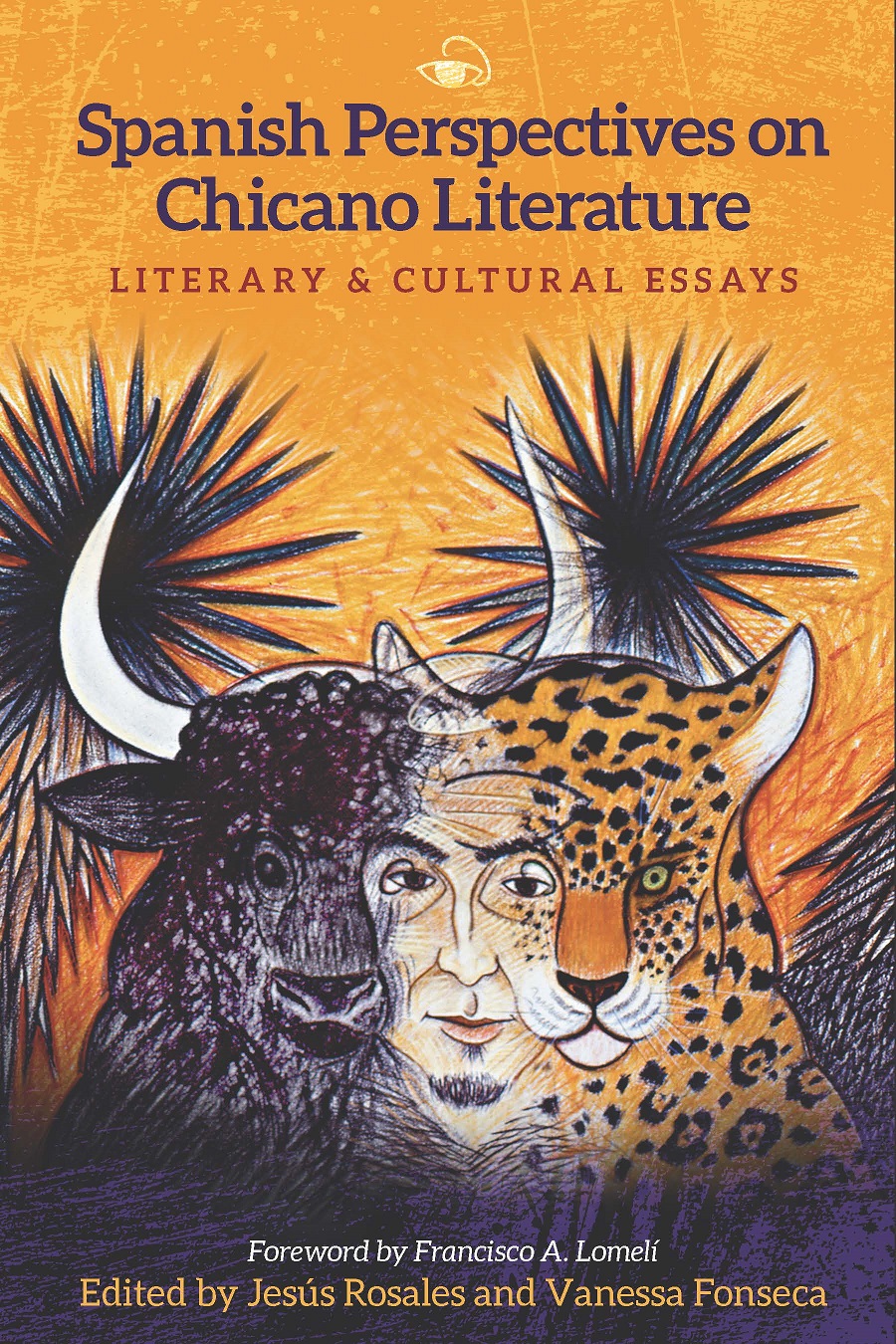