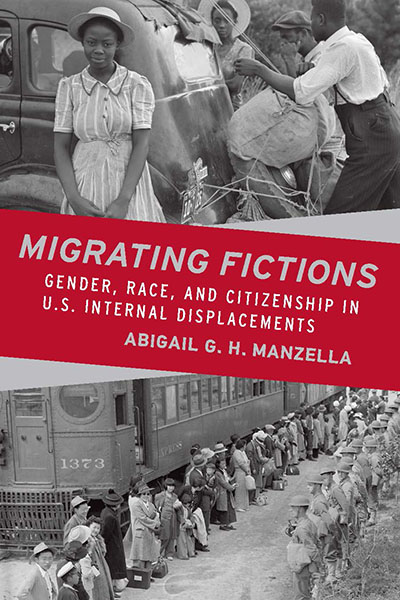 “This highly compelling study will be quite productive for scholars of American literature, twentieth-century American history, race studies, gender studies, and migration theory. It also may engage scholars in postcolonial and contemporary identity theory.” —K. Merinda Simmons, author of Changing the Subject: Writing Women across the African Diaspora (OSU Press, 2014)

Migrating Fictions analyzes the role of race, gender, and citizenship in the major internal displacements of the twentieth century in history and in narrative. Surveying the particular tactics employed by the United States during the Great Migration, the Dust Bowl, the Japanese American incarceration, and the migrant labor of the Southwest, Abigail G. H. Manzella reveals how the country’s past is imbued with governmentally (en)forced movements that diminished access to full citizenship rights for the laboring class, people of color, and women.

This work is the first book-length study to examine all of these movements together along with their literature, including Zora Neale Hurston’s Their Eyes Were Watching God, Sanora Babb’s Whose Names Are Unknown, Julie Otsuka’s When the Emperor Was Divine, Helena María Viramontes’s Under the Feet of Jesus, and Jesmyn Ward’s Salvage the Bones. Manzella shows how the United States’ history of spatial colonization within its own borders extends beyond isolated incidents into a pattern based on ideology about nation-building, citizenship, and labor. This book seeks to theorize a Thirdspace, an alternate location for social justice that acknowledges the precarity of the internally displaced person.

Abigail G. H. Manzella is a scholar and writer who lives in Columbia, Missouri.

Introduction     The “Unprecedented” Internal U.S. Migrations of the Twentieth and Twenty-First Centuries

Chapter 1         The Economic and Environmental Displacements during the Great Migration: Precarious Citizenship and Hurston’s Their Eyes Were Watching God

Chapter 2         The Environmental Displacement of the Dust Bowl: From the Yeoman Myth to Collective Respect and Babb’s Whose Names Are Unknown

Chapter 3         The Wartime Displacement of Japanese American Incarceration: Disorientation and Otsuka’s When the Emperor Was Divine

Chapter 4         The Economic Displacement of Mexican American Migrant Labor: Disembodied Criminality to Embodied Spirituality and Viramontes’s Under the Feet of Jesus

Afterword       The Mobility Poor of Hurricane Katrina: Salvaging the Family and Ward’s Salvage the Bones 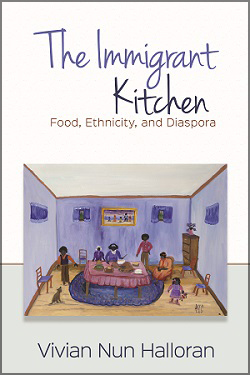 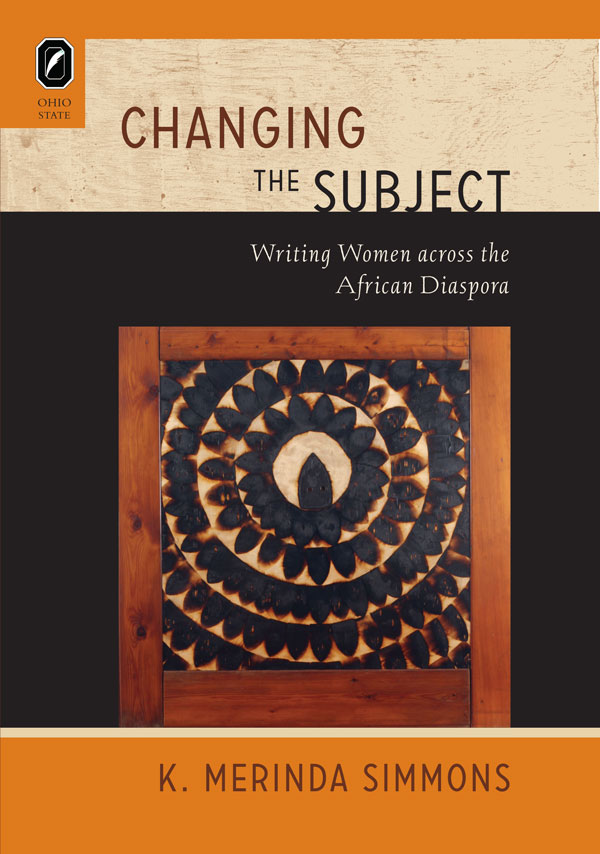