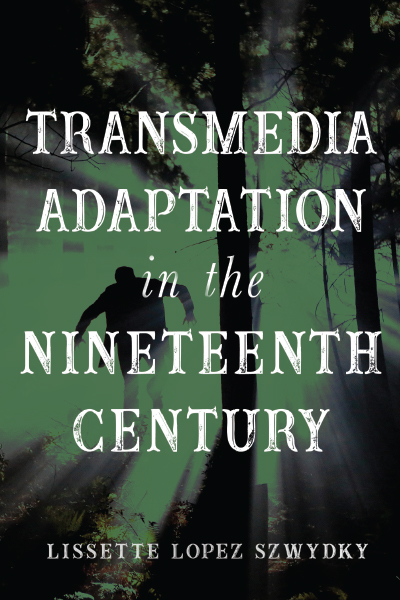 Transmedia Adaptation in the Nineteenth Century

“Surgically intervening in crucial problems in both adaptation and nineteenth-century scholarship, Szwydky convincingly presents her boldest claim: that adaptation is itself a prerequisite for the emergence of any canon. Unafraid to confront cultural theorists from Adorno to Jameson, she invariably emerges from her skirmishes with her authority bolstered.” —Thomas Leitch

“Transmedia Adaptation in the Nineteenth Century is a superb work of scholarship that will open up adaptation studies to literary historians and reinforce in important ways adaptation’s crucial role in history and cultural production.” —Julie Grossman

How did Mary Shelley’s Frankenstein give rise to the iconic green monster everyone knows today? In 1823, only five years after publication, Shelley herself saw the Creature come to life on stage, and this performance shaped the story’s future. Suddenly, thousands of people who had never read Shelley’s novel were participating in its cultural animation. Similarly, early adaptations magnified the reception and renown of all manner of nineteenth-century literary creations, from Byron and Keats to Dickens and Tennyson and beyond. Yet, until now, adaptation has been seen as a largely modern phenomenon.

In Transmedia Adaptation in the Nineteenth Century, Lissette Lopez Szwydky convincingly historicizes the practice of adaptation, drawing on multiple disciplines to illustrate narrative mobility across time, culture, and geography. Case studies from stage plays, literature, painting, illustration, chapbooks, and toy theaters position adaptation as a central force in literary history that ensures continued cultural relevance, accessibility, and survival. The history of these forms helps to inform and put into context our contemporary obsessions with popular media. Finally, in upending a traditional understanding of canon by arguing that adaptation creates canon and not the other way around, Szwydky provides crucial bridges between nineteenth-century literary scholarship, adaptation studies, and media studies, thus identifying new stakes for all.

Lissette Lopez Szwydky is Assistant Professor of English at the University of Arkansas.

Chapter 1        Adaptation in the Nineteenth Century; or, t he Convergence of Censorship, Spectacle, Commercialism, and Aesthetics 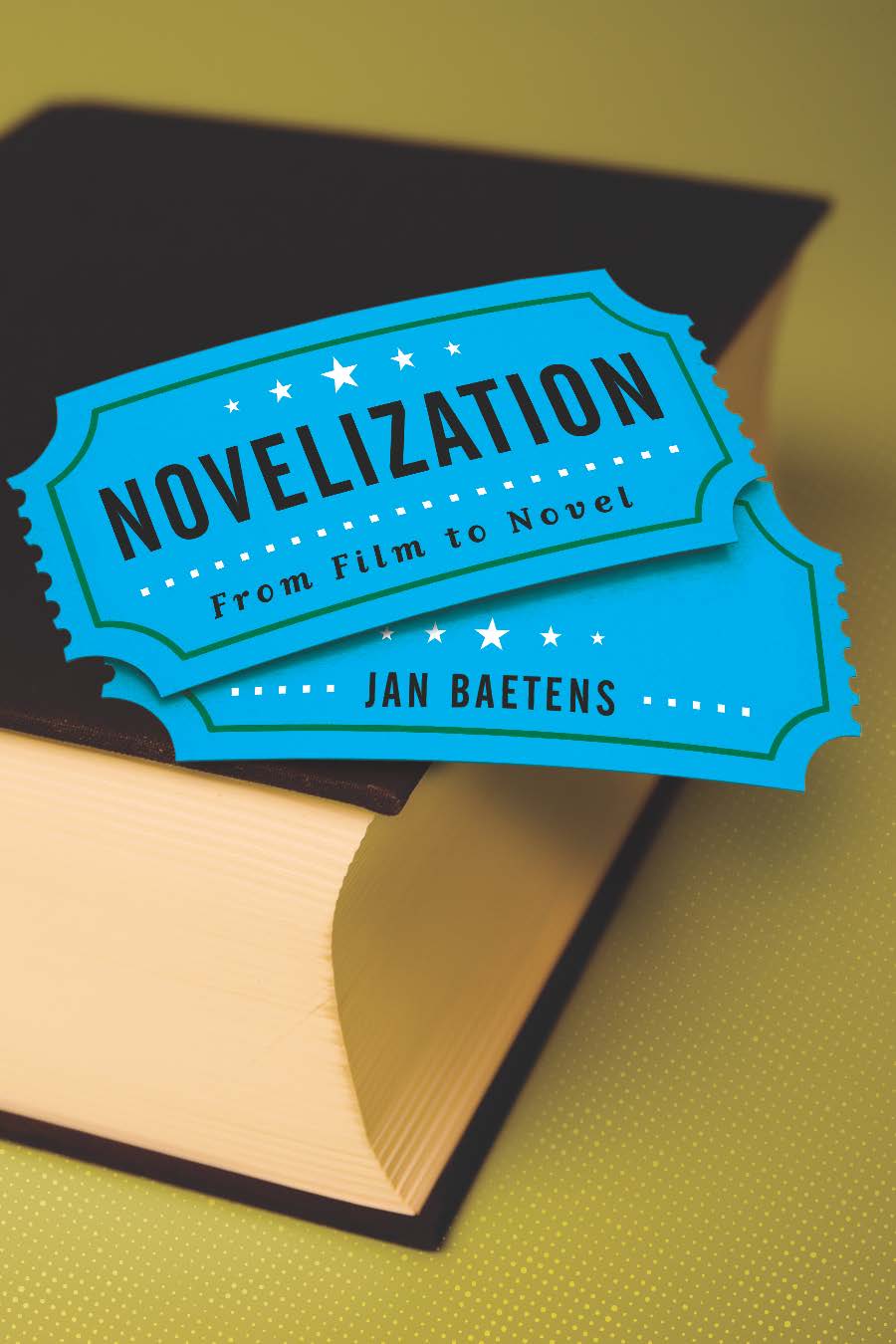 Novelization: From Film to Novel 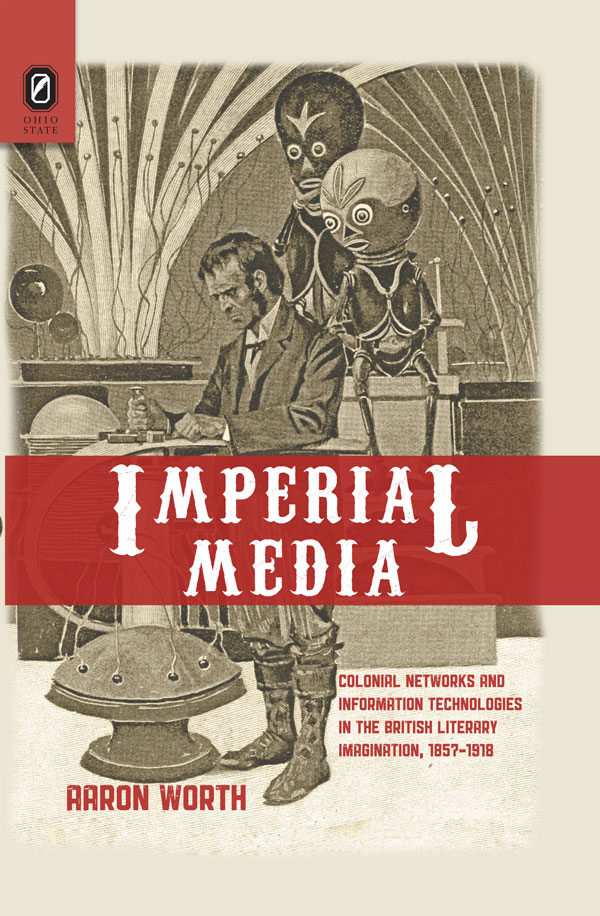 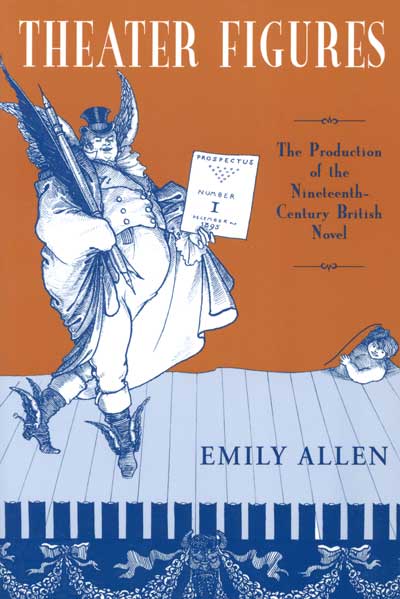 Theater Figures:
The Production of the Nineteenth-Century British Novel