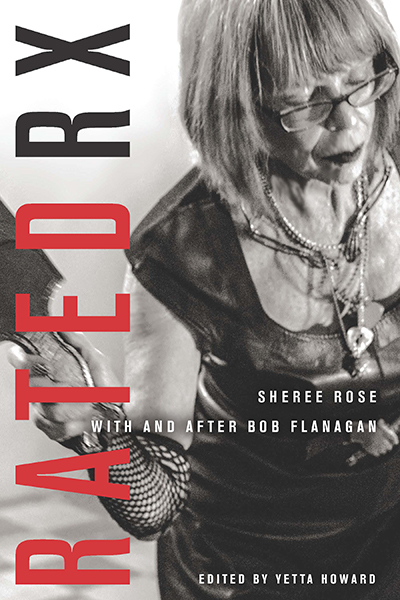 Sheree Rose with and after Bob Flanagan

“Marks an important milestone in the rediscovery and restitution of Rose’s role in the history of live art.” —Lucy Weir, The Polyphony

“The thing that people don’t understand is that Bob was my invention,” says Sheree Rose, the oft-overlooked partner of the late “supermasochist” performance artist Bob Flanagan. Unpacking this statement is at the heart of this important collection, which seeks to recuperate and showcase Rose’s contributions as performer, photographer, writer, and cultural innovator. While Rose is mostly known for blurring the boundaries between art and lived experience in the context of her full-time, mistress-slave relationship with Flanagan, Rated RX shifts focus from Flanagan to Rose, presenting a feminist project that critically reassesses the artistic legacies of Sheree Rose. 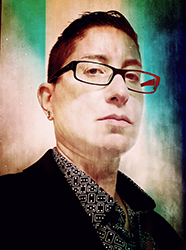 Part 1: In Her Own Words

“Love Is Still Possible in This Junky World”: A Conversation with Sheree Rose about Her Life with Bob Flanagan

Why Kirby Dick Is a “Sick” Prick

with “A Sermon on Sickness According to Martin”

Rose/Flanagan/O’Brien: The Aesthetics of Resurrection

Obliquely Chronophilic: A Dialogue with Sheree Rose and Martin O’Brien on Do with Me as You Will—A 24-Hour Performance

Interview by Yetta Howard with Sheree Rose and Martin O’Brien

Sheree Rose, the Maternal, and the Erotics of Care

“You Always Hurt the One You Love”: Transference, Pain, and Endurance

Artist’sStatement for An Illegal Operation for Mary Toft

Sheree Rose, Martin O’Brien, and Rhiannon Aarons on Philosophy in the Bedroom and The Viewing

The Viewing: Supermasochism and Sanctification

Oatmeal and Shit: Some Notes on Mundanity

The Duchess of LA

5.6       Needles and Pins II flier for event at EZTV, West Hollywood, CA, with reproduction of Genesis P-Orridge and Paula P-Orridge photo by Sheree Rose (circa 1987–1988)

11.2     Martin O’Brien with an effigy of Bob Flanagan rising above in “Invocation” portion of Dust to Dust

11.4     Martin O’Brien and Sheree Rose observing the fire in “Transfiguration” portion of

13.3     Viewing The Viewing footage as audience member before An Illegal Operation (2017)

An Illegal Operation for Mary Toft (2017) 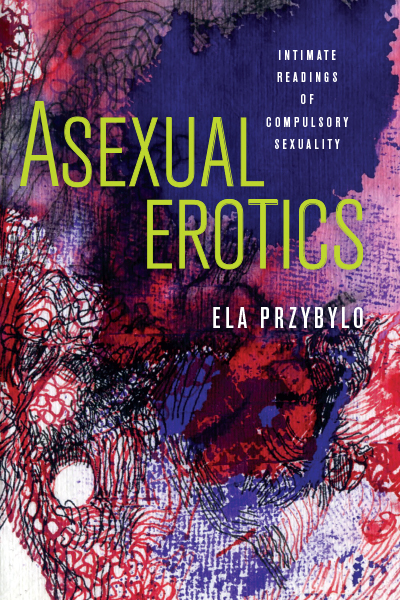 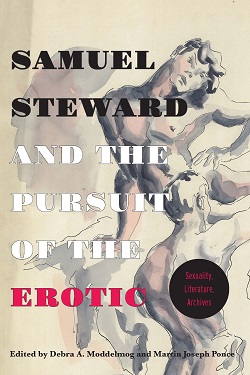