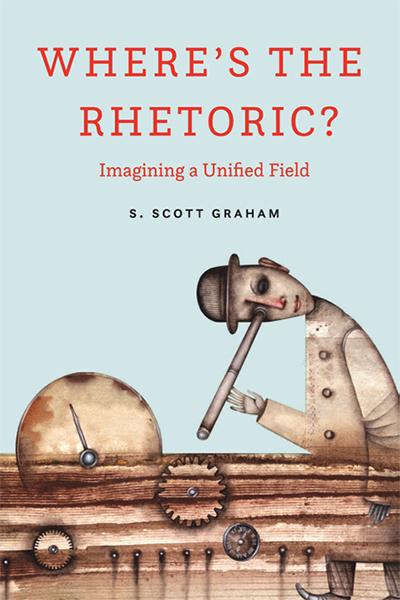 “The title of S. Scott Graham’s latest book invokes a question that is all too common in rhetorical studies today. When new ideas and new methods for rhetorical inquiry are proposed or endorsed, the first question often asked by peer reviewers or in hushed breaths in conference hallways is ‘That’s fine, but where’s the rhetoric?’ Rather than critique this question or try to meet it on its own terms (what is or isn’t rhetoric), Graham uses it as a jumping-off point to propose something more challenging and, decidedly, more radical. What if, he asks, instead of policing disciplinary boundaries, we tried to build a more unified field of rhetoric, one firmly situated within traditional rhetorical texts and ideas but dynamic enough to accommodate a wider range of actors, agencies, and perspectives? Where’s the Rhetoric? attempts just such a feat, and like comparable efforts in physics, Graham’s theory of a unified field is bold, speculative, and, above all, exciting. This is an important and timely intervention into a number of important conversations in the field of rhetoric today.” —Scot Barnett, author of Rhetorical Realism: Rhetoric, Ethics, and the Ontology of Things

“This is a wonderfully strange book. In his searching for rhetoric, Graham traces a new history for rhetorical new materialism, invigorates the study of genre, and builds new tools for the study of rhetoric. Its strangeness inheres in its linkages but also in its style, which delights at every turn.” —Nathaniel Rivers

Building on this foundation, Graham then argues for a more unified approach to contemporary rhetorical inquiry—one that eschews disciplinary demarcations between rhetoric’s various subareas. Specifically, Graham uses his unified field theory to explore 1) the rise of the “tweetorial” as a parascientific genre, 2) inventional practices in new media design, 3) statistical approaches to understanding biomedical discourse, and 4) American electioneering rhetorics. The book overall demonstrates how seemingly disparate intellectual approaches within rhetoric can be made to speak productively to one another in the pursuit of shared scholarly goals around questions of genre, media, and political discourse—thereby providing a foundation for imagining a more unified field.

S. Scott Graham is Assistant Professor at the University of Texas at Austin. He is the author of The Politics of Pain Medicine: A Rhetorical-Ontological Inquiry. 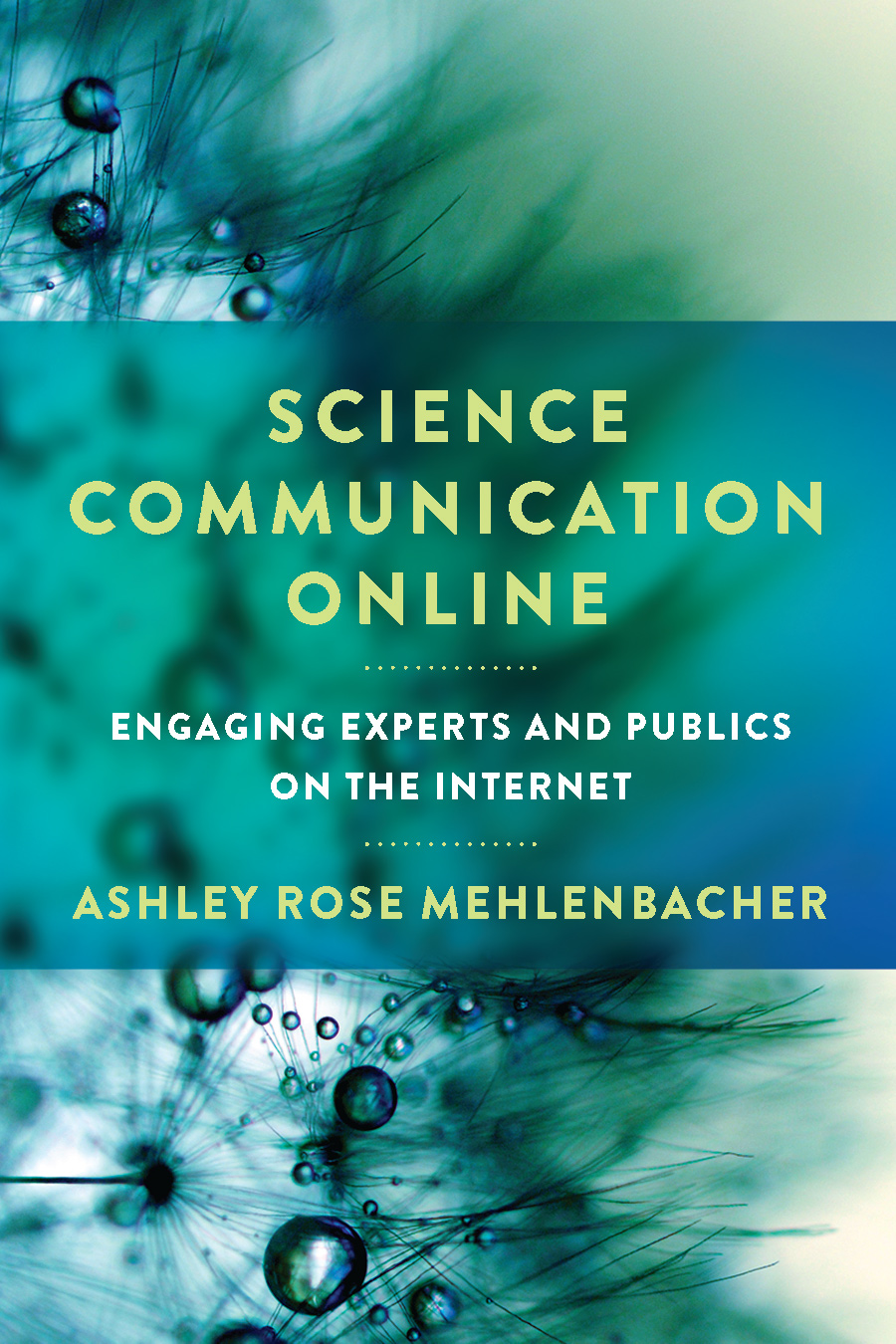 Engaging Experts and Publics on the Internet 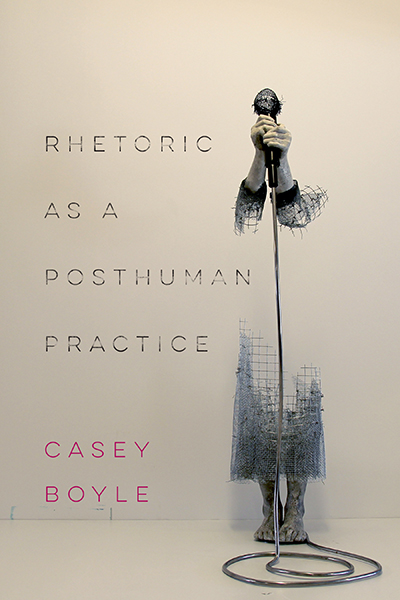 Rhetoric as a Posthuman Practice