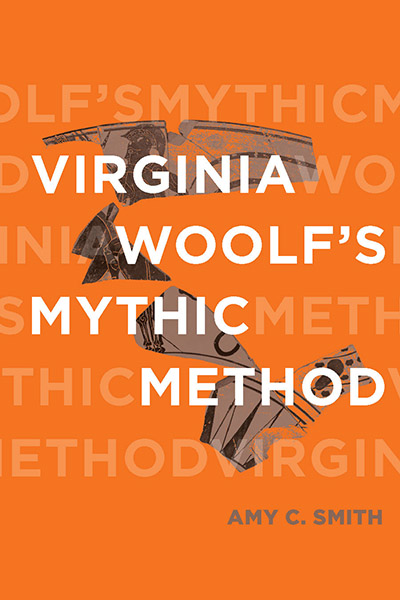 “Virginia Woolf’s Mythic Method is a fresh, nuanced, and innovative examination of Mrs. Dalloway, To the Lighthouse, and Between the Acts viewed through the dual lenses of myth and modernism. Smith’s richly layered analysis and excellent scholarly sources position this book to shape future interpretations of Woolf’s work.” —Vara Neverow, editor of Virginia Woolf Miscellany

In Virginia Woolf’s Mythic Method, Amy C. Smith reinvigorates scholarly analysis of myth in Virginia Woolf’s fiction by examining how Woolf engaged social and political issues in her work. Through close readings of Mrs. Dalloway, To the Lighthouse, and Between the Acts, Smith argues that Woolf develops a paratactic method of alluding to Greek myth that is shaped by the style of archaic oral literature and her intersectional feminist insights. By revising such famously paradoxical figures as the Great Goddess, the Eleusinian deities, Dionysus, Odysseus, and the Sirens, Woolf illustrates the links between epistemological and metaphysical assumptions and war, empire, patriarchy, capitalism, and fascism. At the same time, her use of parataxis to invoke ancient myth unsettles authorial control and empowers readers to participate in making meaning out of her juxtaposed fragments. In contrast to T. S. Eliot’s more prominent mythic method, which seeks to control the anarchy of modern life, Woolf’s paratactic method envisions more livable forms of sociality by destabilizing meaning in her novels, an agenda that aligns better with our contemporary understandings of modernism. 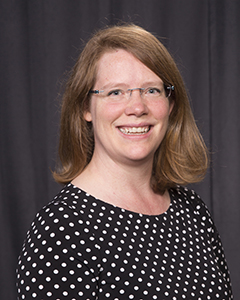 Chapter 5        Harmonious Discord in Between the Acts 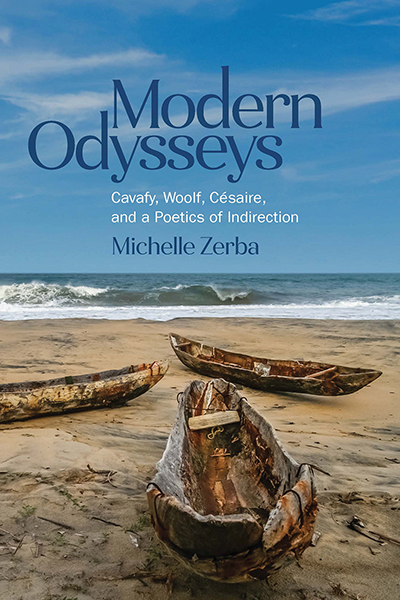 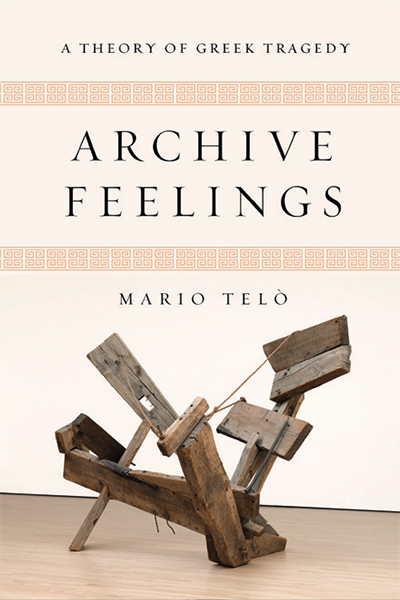 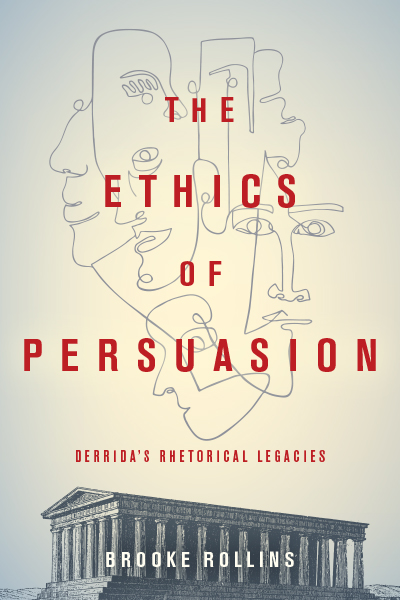