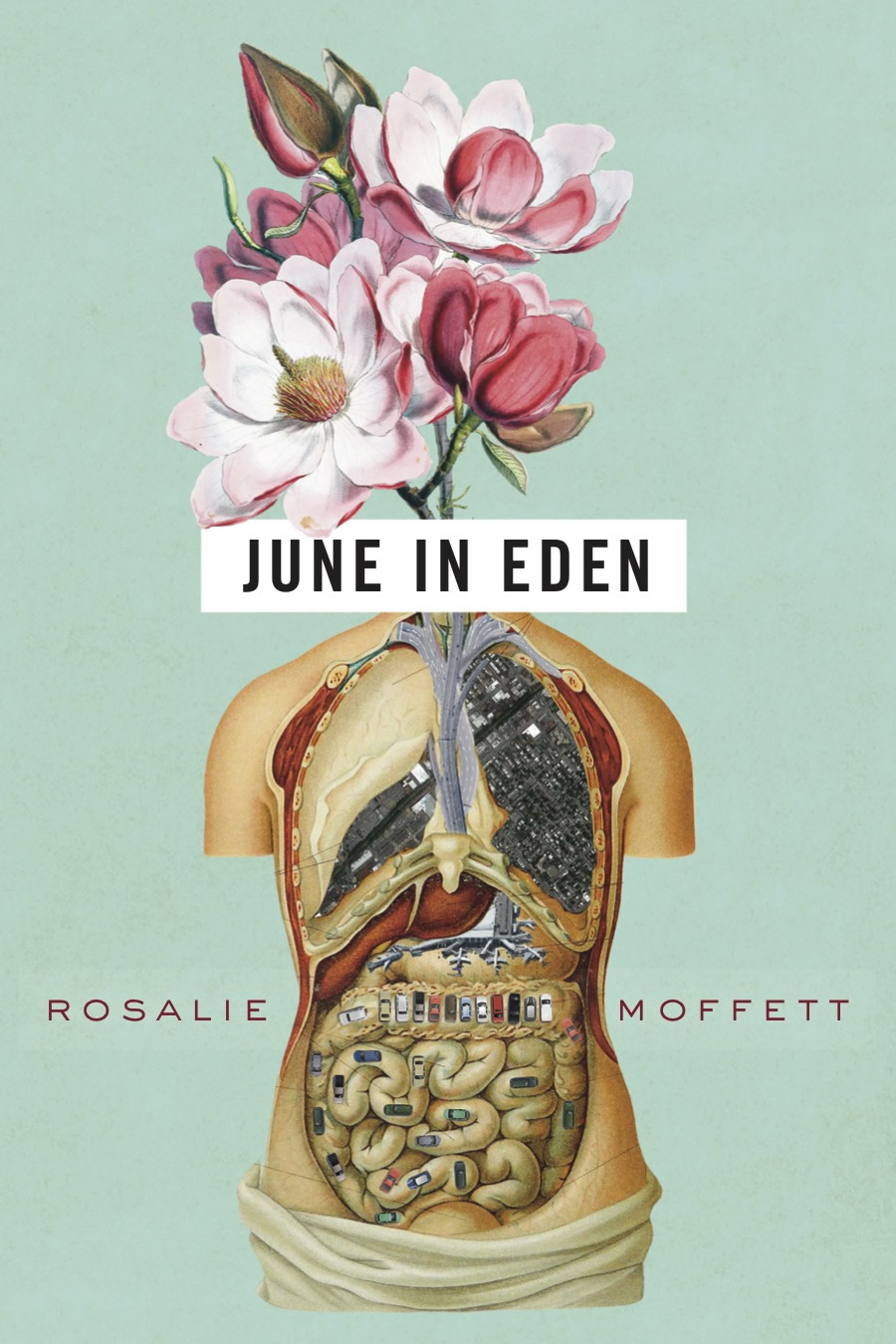 “Such a disturbing and solacing book! ‘Hello, Robot,’ says a little boy in a grocery store to the shiny singing coffee grinder. These poems startle, charm, deepen. Rosalie Moffett makes it a point not to know it all, but, trust me, she knows plenty, taking prisoner after prisoner only to release them again to the outer space of wonder and selflessness, sanity and grief. She remembers: ‘Because Rosi, don’t you love / this Eden—its beetles, its blooms all waiting / to be named.’ These are poems we need in our age of terrible troubles.” —Marianne Boruch, author of Cadaver, Speak and Eventually One Dreams the Real Thing

“Aphasia: the impairment of the mind to comprehend language; literally, to be at a loss for words. Rosalie Moffett eloquently replaces the abstract language of clinical diagnosis with profoundly affecting descriptions of her mother’s deteriorating verbal grasp, ‘a city / at night with small, black power outages.’ Like a series of nesting dolls, these poems submerge us into the central core of mind and body, ‘the mercy of the interior’ where loss can be reconciled with love.” —D. A. Powell, author of Useless Landscape

“Rosalie Moffet’s tender and brilliant poems constitute a ‘fractal / of receptacles’ where we can more deeply perceive the strangeness of language, its many mirrors and doors, hazards and possibilities. Her wide-ranging knowledge—of anatomy, animals, botany, and much, much more—shapes her highly original imagination as she struggles to understand the ways we are ‘at the mercy of the interior.’ June in Eden offers a vision of how such struggle can transform our shared condition into something infinitely more lustrous and merciful.” —Mary Szybist, author of Incarnadine (winner of the 2013 National Book Award for Poetry)

Sometimes June in Eden occupies a garden in a wild landscape. Other times, we’re given a terrain where the coveted tree is one that hides a cell tower, where lungs are likened to ATMs and prayers are sent via text message. Rosalie Ruth Moffett’s debut collection of poetry, June in Eden, questions the human task of naming in a time where there are “new kinds of war that keep / changing the maps,” where little mistakes—preying or praying, for instance—are easily made. The heart of this book is an obsession with language, its slippages and power, what to do when faced with the loss of it. “Ruth,” says our speaker, is “a kind of compassion / nobody wants anymore—the surviving half / of the pair of words is ruthless.” There is, throughout this collection, a dark humor, but one that belies a tenderness or wonder, our human need to “love the world / we made and all its shadows.”
Rosalie Moffett’s June in Eden gives us a speaker bewildered by and in awe of the world: both the miracles and failures of technology, medicine, and imagination. These darkly humorous poems are works of grief and wonder and give us a landscape that looks, from some angles, like paradise.

Rosalie Moffett has been published in Ploughshares, The Kenyon Review,andTin House. She is the director of a high school writing center in Athens, Georgia. 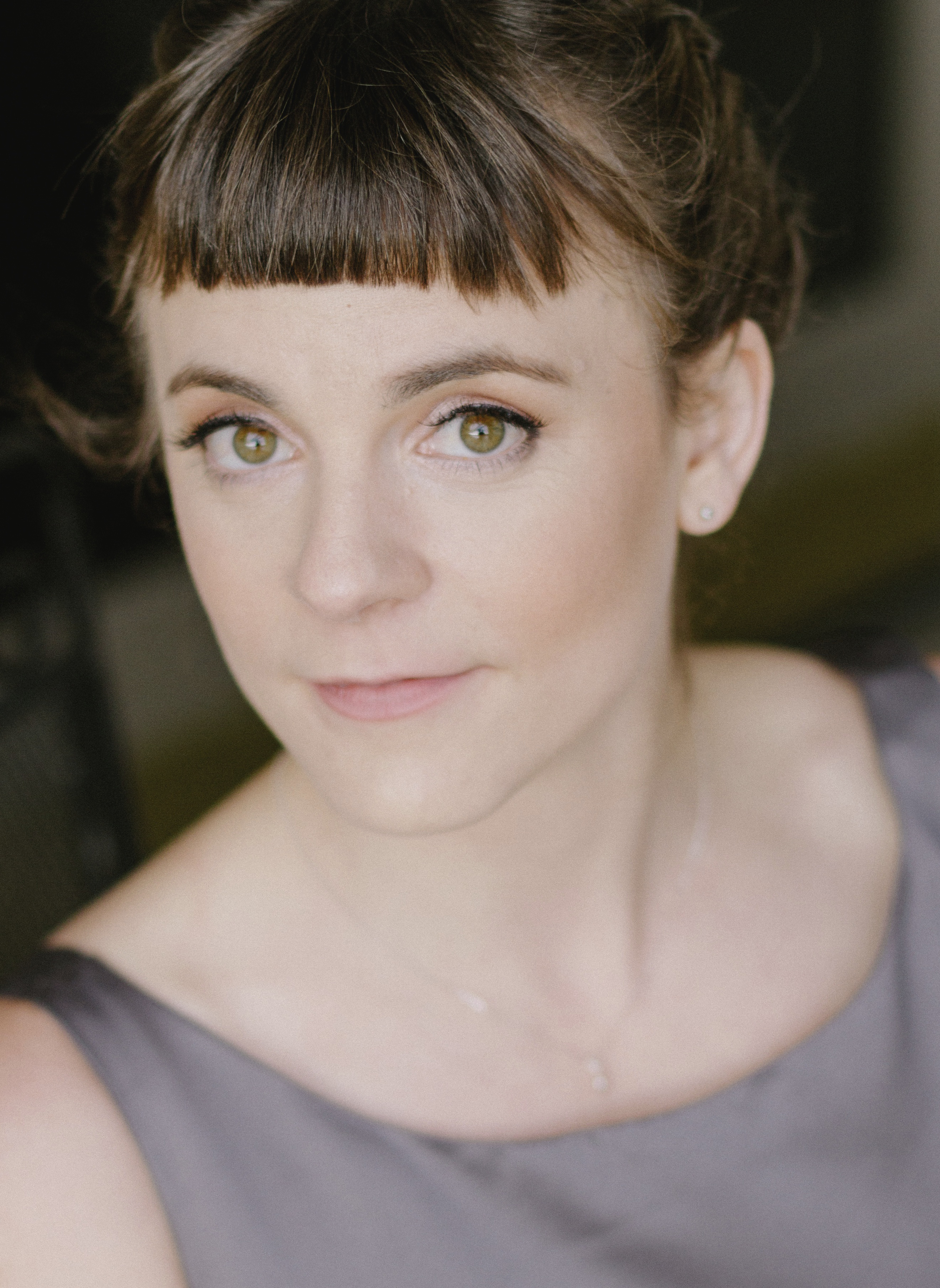 What It Was
Biology
Taxonomy
Weather
Spasm
This World, Its Weather
The Bathroom Wall Says Women
Delayed Flight
How to Return
I Found a Knit of Branches in a Cave Shape
June in Eden
The Only Paradise
The New Trees
Hymns
Outside Pasco
Intersection
Comfort
Hand-sized Explosions, the Peonies
Rosalie Ruth Moffett
Remedy
Fill in the Blank
Articulation
New Evidence of water
Question
Noise
Prayers
Safe
The Way It Works
On Emptiness
Poem with a Forklift in It
Anatomy
A Certain Eden
Fall
Platinum, Gold, Silver, Bronze, Catastrophe
The Family Lives on a Farm
Radiograph
The Year
The Summer the Collies
Why Is It the More
Long Division
The Observable Universe
Re: Grand Theft Auto 2
Love Poem
Punctuation
The Beach Was a Giant Field
Tense
Pastoral 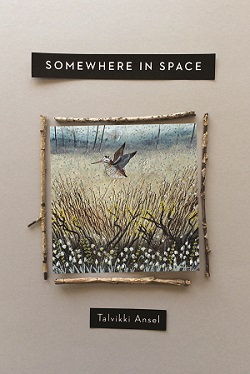 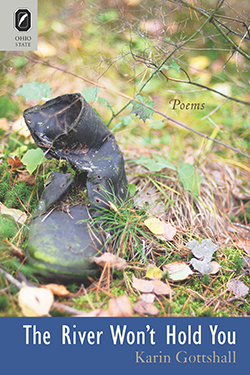 The River Won't Hold You 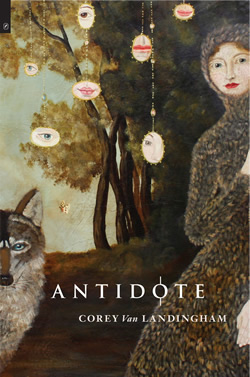