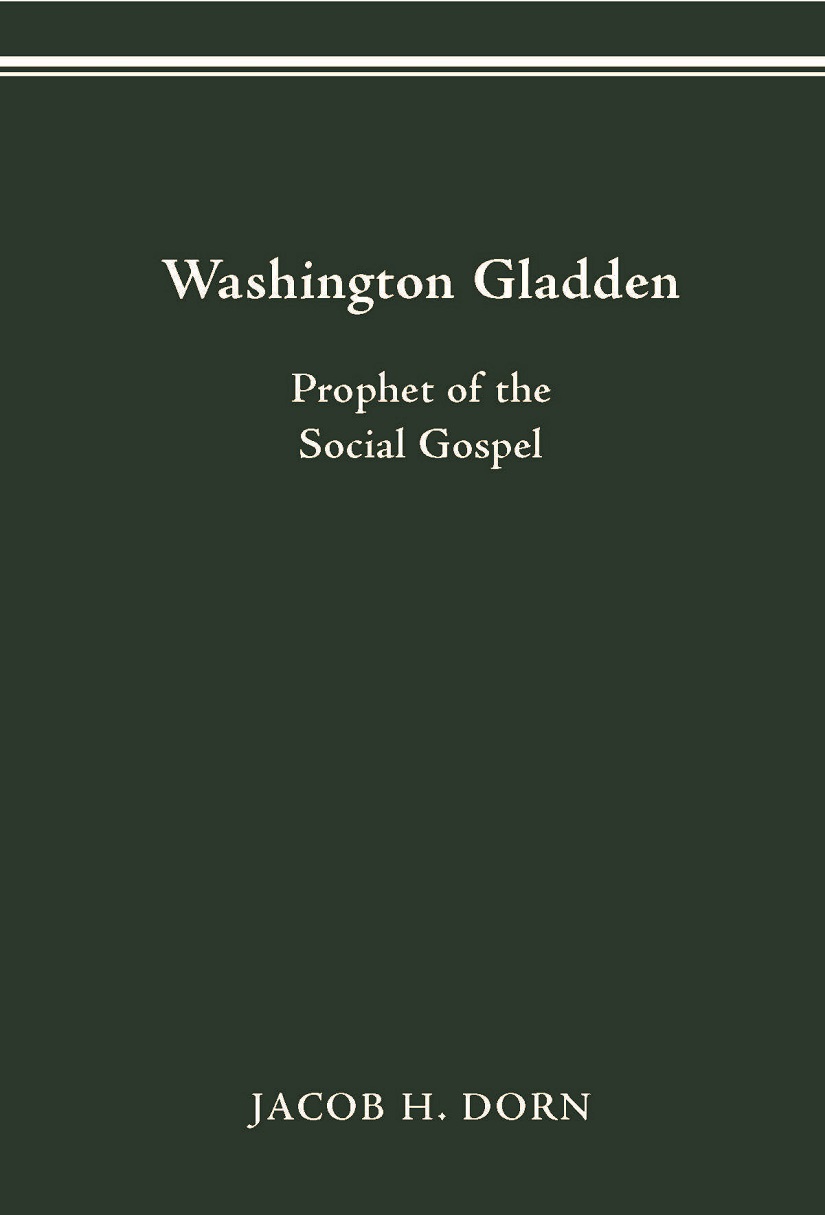 Prophet of the Social Gospel

It has long been recognized that the much loved and widely revered Congregational minister, the Reverend Washington Gladden, pursued a career that embodied the salient features of what was probably the most dynamic period in the history of religion in America. For Gladden was one of the principal actors in those episodes that constitute the often violent but always exhilarating transition from orthodoxy to a more flexible faith based on principles of social justice and service to mankind that took place between the Civil War and World War I.

Gladden was one of the first among clergymen to respond to the intellectual and social currents that arose to challenge traditional modes of Protestant thought and social action. By the end of the nineteenth century, when both liberal theology and the Social Gospel had, in a sense, triumphed as the dominant forces in American Protestantism, he had achieved recognition as one of the earliest, most constant, and most influential exponents of both movements. He was, in addition, one of their chief popularizers; and his copious writings—some forty books and hundreds of articles—represent classic examples of the liberal, socially-conscious Protestantism that distinguished his age.

Mr. Dorn has provided the first comprehensive study of Gladden’s spectacular career. He traces his life and its influences from his birth in Pennsylvania to his long and successful pastorate at the First Congregational Church in Columbus, Ohio, where he gained national fame in stormy encounters with such prominent figures as the redoubtable Billy Sunday and his wife “Ma,” and for his lucid and vigorous positions on national issues such as the “tainted money” controversy that brought him into conflict with Standard Oil.