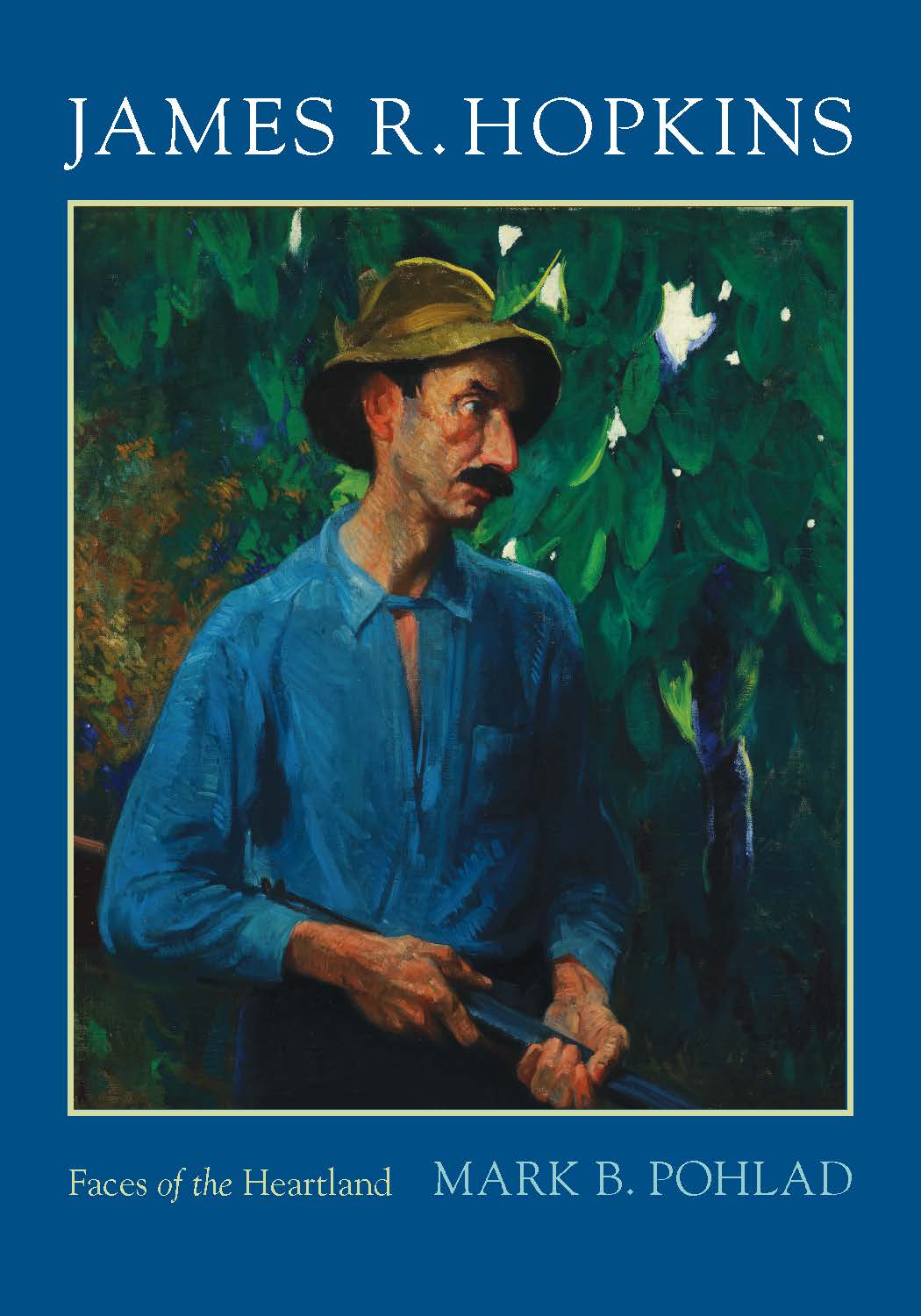 Faces of the Heartland

Co-published with the Columbus Museum of Art

James R. Hopkins: Faces of the Heartland is the first extensive examination of this noted American painter and one of Ohio’s most significant artists. Born in tiny Irwin, Ohio, and raised on a farm outside Mechanicsburg, Ohio, Hopkins garnered many official honors and exhibited alongside the most famous artists of his time. Hopkins’s wife was Edna Boies Hopkins, a modernist printmaker known for her colored woodblock prints.

Living in Paris, Hopkins painted modish women and Impressionist nudes, but his most important works are those he made in rural, southeastern Kentucky in the Cumberland Falls region. He painted the hill people he encountered there in a penetrating and distinctive style. He was the first American painter to do so, and his works look forward to the style known as Regionalism that emerged some fifteen years later.

Hopkins was for decades a dynamic teacher and administrator, first at the Cincinnati Art Academy, where he replaced his mentor Frank Duveneck, and then at The Ohio State University where his presence is still felt. The research for this study is taken from archival sources, primary documents, and university archives. The result is the introduction of a previously under-recognized American master into the canon of American art history.

Mark B. Pohlad is Associate Professor of Art History at DePaul University in Chicago and the author of many articles about American art and photography.

One
A Central Ohio Boyhood: Land, Family, and Art 15

Three
Marriage, Career, and the City of Light

Six
The Cumberland Paintings in History

Eght
Retirement and Other Passions 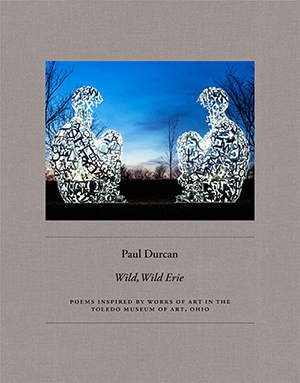 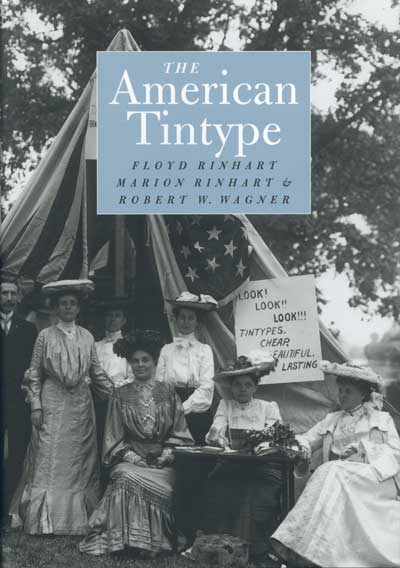