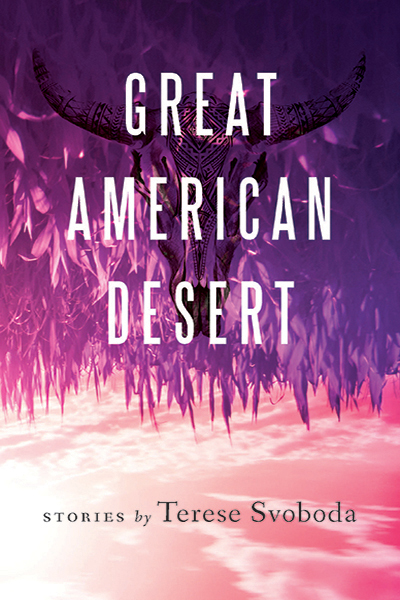 “In Terese Svoboda’s expansive new short story collection, Great American Desert, her meticulous and lyrical prose brings these stories to life in ways that are often stunning, deeply felt, and uniquely perceptive. Taken alone, these stories — some of which are flash stories clocking in under four pages — provide their own vivid snapshots of lands and people frequently in contradiction with themselves. Taken as a whole, the collection is like layers of stratum that produce a beautiful yet ominous portrait of an ecosystem that’s given more than it can sustain, and people who have taken more than they deserve."—Dylan Brown, Los Angeles Review of Books

“Svoboda transports readers to a fantastical American West in this collection of stories that surprise, disturb, and amuse in equal measure.” —Publisher’s Weekly

“[Svoboda’s] enigmatic sentences, elliptical narratives, and percussive plots delve into the possibilities of form, genre, and plausible futures, but always with an eye on the vast subterranean psychologies of her all-too-real creations.” —Kirkus Reviews (starred review)

“A devious and extraordinary new collection of stories from one of our best writers.” —Karen Russell, author of Swamplandia!

“Terese Svoboda has brought a poet’s lyrical intensity and factual density to prose fiction and writes like no one else.” —Tom McGuane

“I read this as a new American Gothic where the endless flatness is not so much broken as broken open into utterly new dimensions. I’m blown away.” —Michael Martone, author of Michael Martone and Brooding

Water, its use and abuse, trickles through Great American Desert, a story collection by Terese Svoboda that spans the misadventures of the prehistoric Clovis people to the wanderings of a forlorn couple around a pink pyramid in a sci-fi prairie. In “Dutch Joe,” the eponymous hero sees the future from the bottom of a well in the Sandhills, while a woman tries to drag her sister back from insanity in “Dirty Thirties.” In “Bomb Jockey,” a local Romeo disposes of leaky bombs at South Dakota’s army depot. A family quarrels in “Ogallala Aquifer” as a thousand trucks dump chemical waste next to their land. Bugs and drugs are devoured in “Alfalfa,” a disc jockey talks her way out of a knifing in “Sally Rides,” and an updated Pied Piper begs parents to reconsider in “The Mountain.” The consequences of the land’s mistreatment is epitomized in the final story by a discovery inside a pink pyramid.

In her arresting and inimitable style, Svoboda’s delicate handling of the complex dynamics of family and self seeps into every sentence of these first-rate short stories about what we do to the world around us—and what it can do to us. 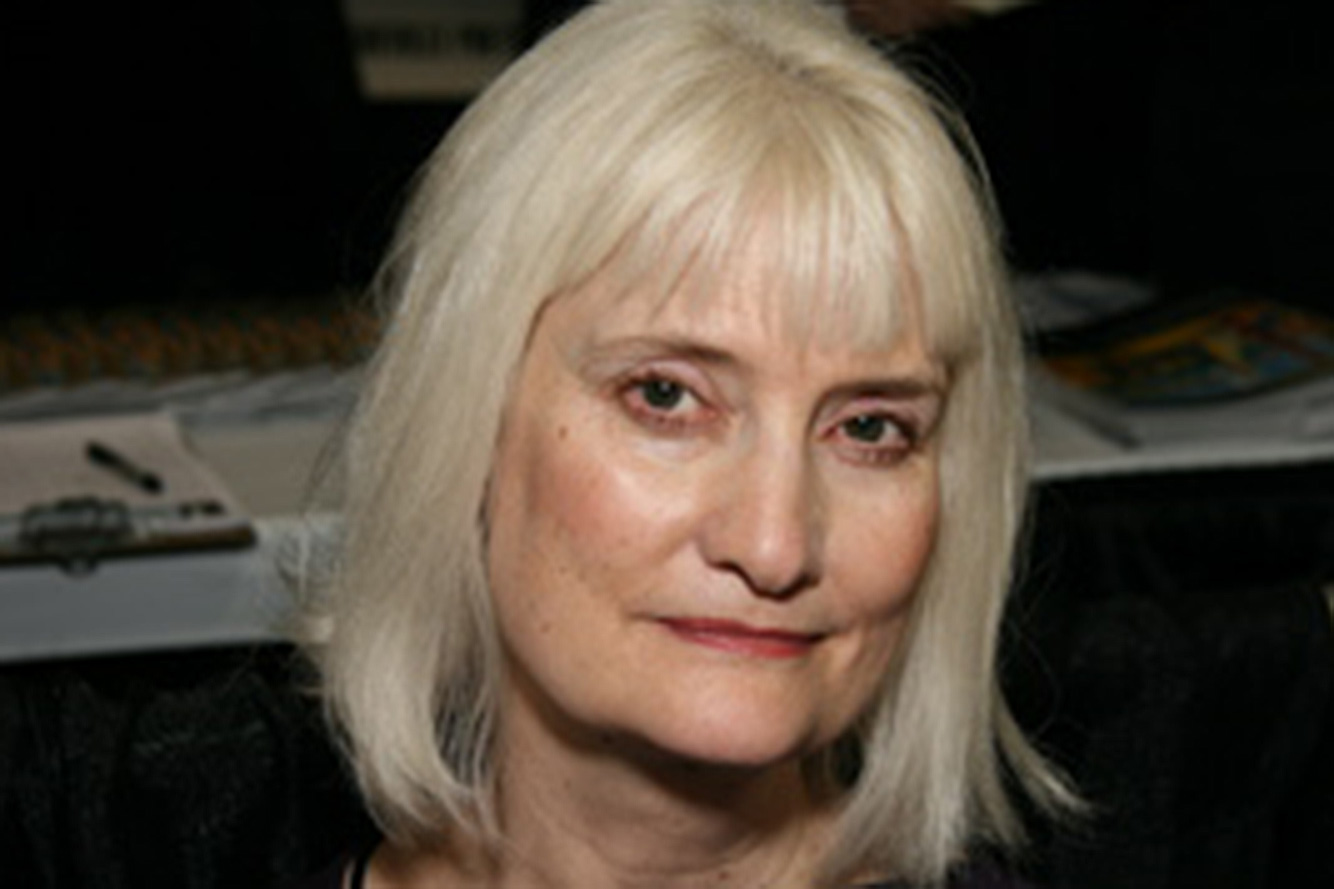 Recipient of a Guggenheim, Terese Svoboda is the author of seventeen books of prose, poetry, memoir, translation, and biography, including six books of fiction—most recently, Bohemian Girl.

Major Long Talks to His Horse

Cordless in the Fifties 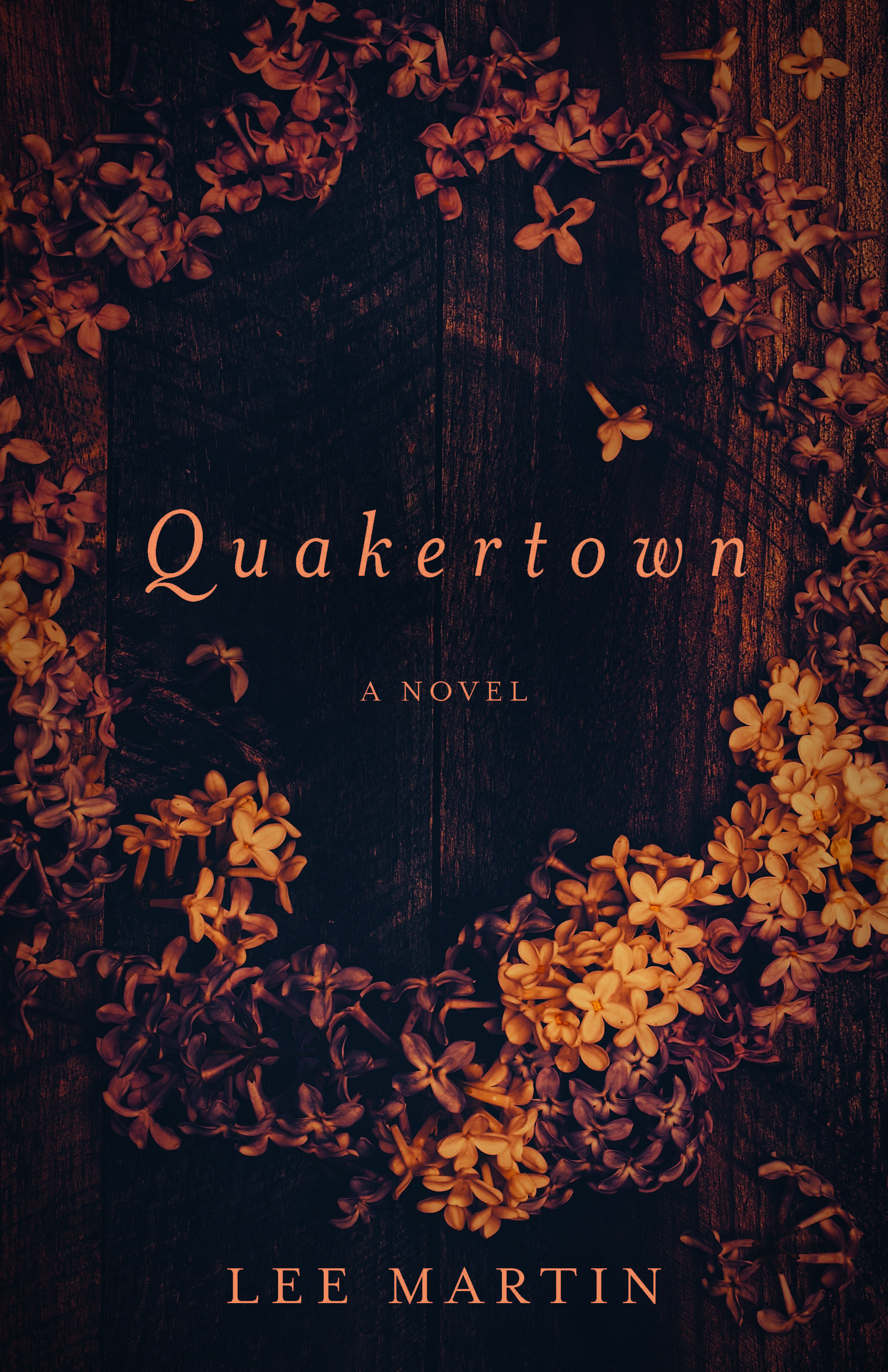 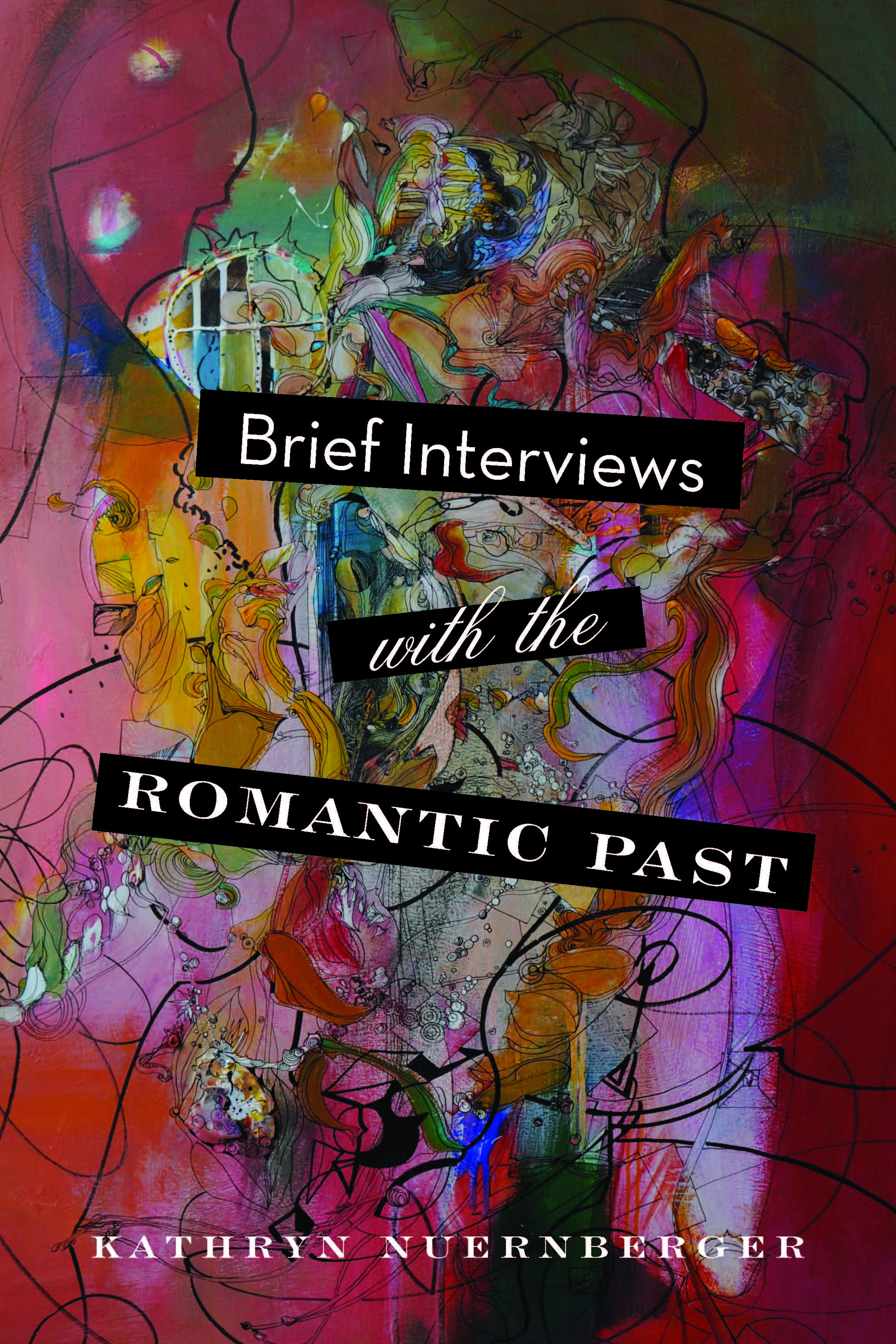 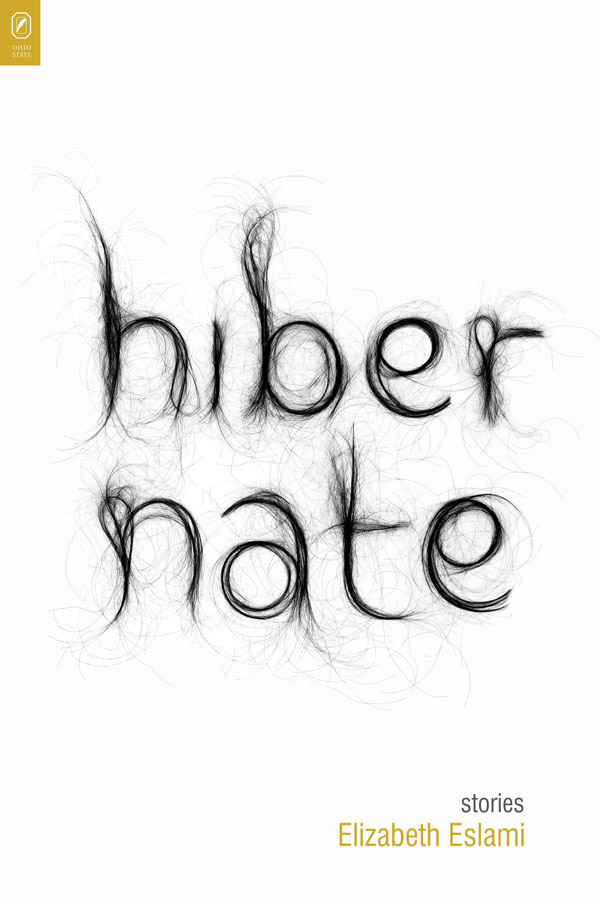