Home | Books | Sign Here If You Exist and Other Essays 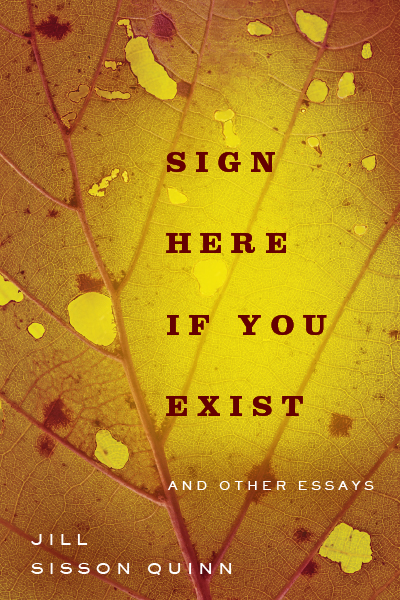 “[These are] beautifully detailed pieces.… A natural choice for folks who enjoy memoirs similar to Late Migrations (2019), by Margaret Renkl, and Lab Girl (2016), by Hope Jahren.”—Kathy Sexton, Booklist (starred review)

“Quinn’s prose—burnished by her deep knowledge of the natural world and by the honesty and eloquence with which she shares her fears and desires—knocks me flat. Nature, she shows us, is both magnifying glass and mirror. Through wasps and rocks and salamanders, we may better know our own strange selves. Quinn plants her muck boots in no one’s footsteps.” —Mary Roach, author of Packing for Mars: The Curious Science of Life in the Void

“Quinn’s gentle, profound observations, which often arise from time spent hiking on trails or watching wildlife, draw organic, convincing links between the natural world and her own life.…Putting self and nature under the microscope, Sign Here If You Exist illuminates both.” —Rebecca Foster, Foreword Reviews

“Quinn, like Thoreau, is an explorer and namer of things, always curious, giving equal attention to the worlds inside and outside of us. Her voice is at once poetic and scientific—exactly what we need in today’s overheated world.” —David Gessner, author of Leave It As It Is: A Journey Through Theodore Roosevelt’s American Wilderness

“With supple phrasing and nimble mind, Quinn shows us that the grit of the natural world doesn’t just evoke a philosophical spirit but embeds it. The result is that exacting descriptions and knotty conundrums are richly fused in these marvelous essays.” —Barbara Hurd, author of Listening to the Savage

Sign Here If You Exist explores states of being and states of mind, from the existence of God to sense of place to adoptive motherhood. In it, Jill Sisson Quinn examines how these states both disorient and anchor us as she treks through forests, along shorelines, and into lakes and rivers as well as through memories and into scientific literature. Each essay hinges on an unlikely pairing—parasitic wasps and the afterlife, or salamanders and parenthood—in which each element casts the other in an unexpectedly rich light. Quinn joins the tradition of writers such as Annie Dillard, Scott Russell Sanders, and Eula Biss to deliver essays that radiate from the junction of science and imagination, observation and introspection, and research and reflection. 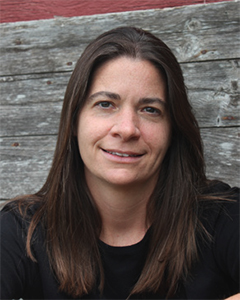 Jill Sisson Quinn is the author of Deranged: Finding a Sense of Place in the Landscape and in the Lifespan. Her essays have appeared in Orion, Natural History, and OnEarth Magazine and have been selected for The Best American Science and Nature Writing 2011 and The Best American Essays 2016. She has received numerous awards, including the Annie Dillard Award for Creative Nonfiction, a John Burroughs Nature Essay Award, and a Rona Jaffe Writers’ Award.

The Myth of Home 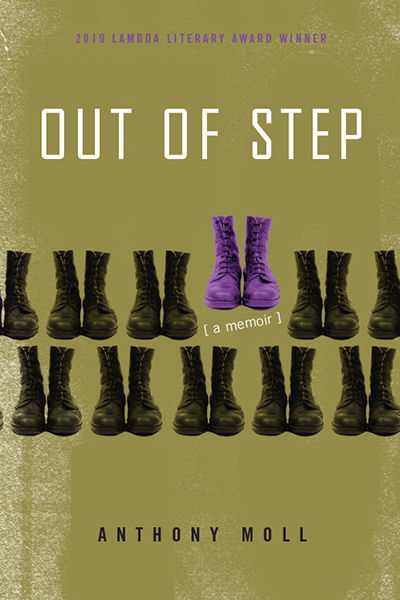 Out of Step: A Memoir