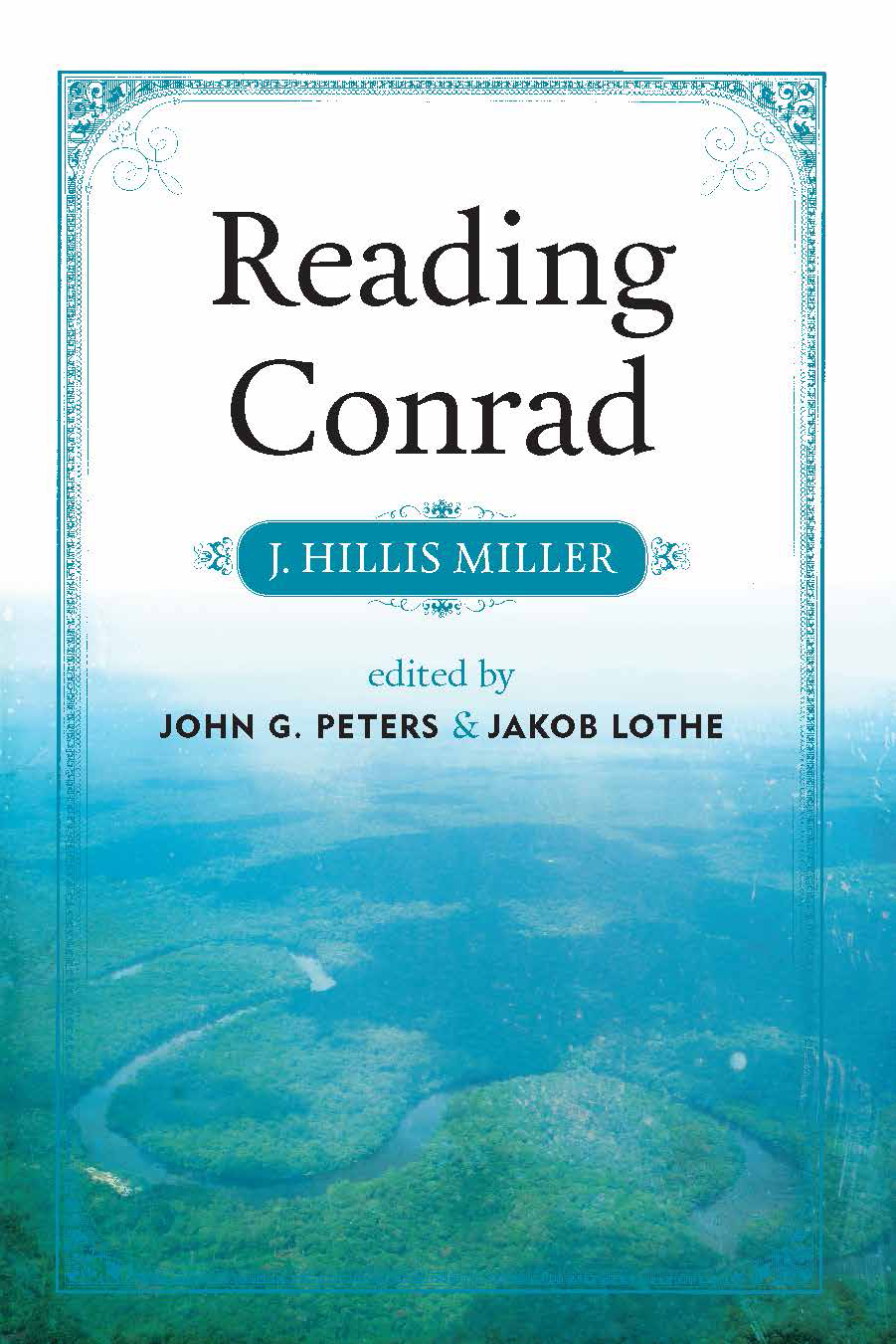 “The focus of these essays is on Conrad’s major fiction […] Spread over a career that dates back to the 1950s, the essays not only display Miller’s adroitness as an original critic, but also the ways in which he has responded to shifting political and cultural attitudes to Conrad’s texts and to evolving currents in literary criticism.” —Richard Niland, English Literature in Transition 1880–1920

“This is an exhilarating and much-needed book written by one of the most distinguished literary theorists and critics of the twentieth and twenty-first centuries.” —Nidesh Lawtoo, author of Conrad’s Shadow: Catastrophe, Mimesis, Theory

For half a century, J. Hillis Miller has been a premier figure in English and comparative literature, influencing and leading the direction of literary studies. What is less well-known is that he has been equally influential in Conrad studies with his work on nihilism, language, and narrative in Joseph Conrad’s fiction. Returning to Conrad at different stages of his long career—reading and rereading him in light of new critical trends—Miller continually discovered new aspects of the influential author’s fiction. This volume, edited by John G. Peters and Jakob Lothe, charts Miller’s shifting insights into Joseph Conrad’s fiction and also highlights the potential of Conrad studies to illuminate core questions in studies of narrative theory, aesthetics, and history.

Reading Conrad by J. Hillis Miller demonstrates a surprising cohesiveness across Miller’s career as well as the richness of Conrad’s fiction, which affords varied opportunities for critical approaches as different as phenomenology, new criticism, deconstruction, narrative theory, and narrative ethics. Miller’s analyses emphasize literature’s rhetorical and performative power, ultimately suggesting that while narrative fiction is an effect of a series of complex phenomena in society and in the human psyche, as literary language it can also refer to the external world indirectly and contribute to the formation of history from within.

J. Hillis Miller is Distinguished Professor Emeritus at the University of California, Irvine, and author, most recently, of Thinking Literature Across Continents. 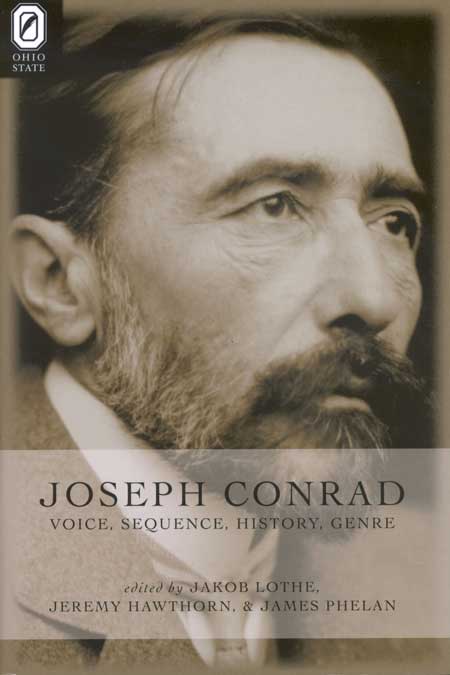 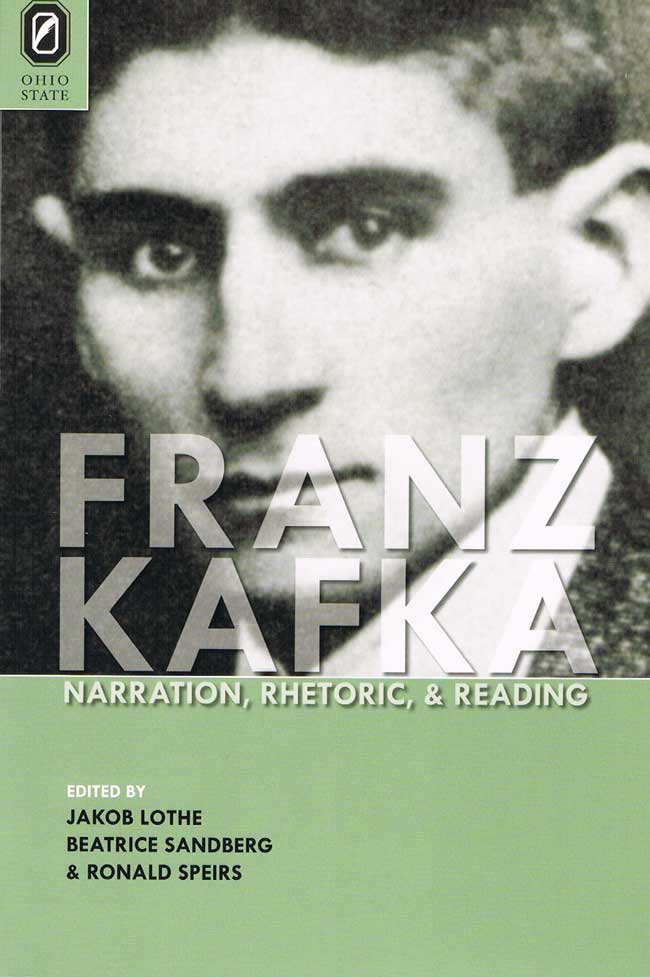 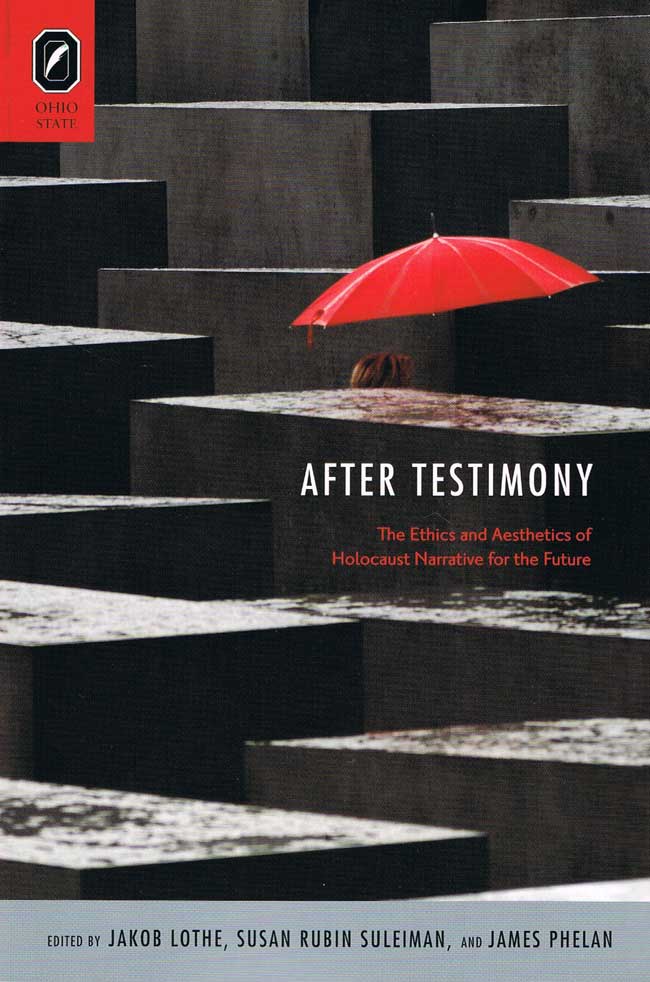 The Ethics and Aesthetics of Holocaust Narrative for the Future 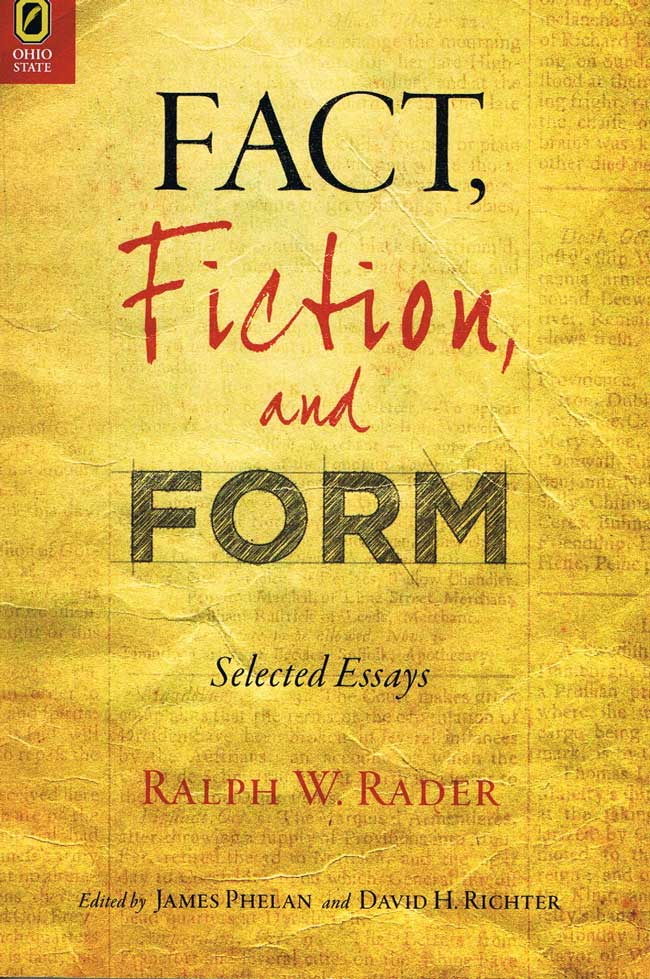