“Reality Bites offers a new way to examine and enter into important public/political debates in a postfact age. Importantly, the book is accessible and works as a handbook for activists, scholars, and citizens who want to be engaged in public debates in a meaningful and effective manner.” —Mary Triece, author of Protest and Popular Culture and On the Picket Line

“The book makes a timely appearance at the intersection of rhetoric, social politics, and academic theorizing. It is encouraging to see a clearheaded account of how different standpoints might be extended or dislodged by rhetorical reframing. Arguing that practices of ‘fact-checking’ are often superficial responses to deeply embedded assumptions, Cloud uses a variety of cases to pose the challenge of preserving accountability while acknowledging the complex, situated specificity of anyone’s beliefs. For those at different points on the political or intellectual spectrum, it offers insights into why heartfelt affirmations so often go out as ships passing in the night.” —John Lyne, University of Pittsburgh

Fake news, alternative facts, post truth—terms all too familiar to anyone in U.S. political culture and concepts at the core of Dana L. Cloud’s new book, Reality Bites, which explores truth claims in contemporary political rhetoric in the face of widespread skepticism regarding the utility, ethics, and viability of an empirical standard for political truths. Cloud observes how appeals to truth often assume—mistakenly—that it is a matter of simple representation of facts. However, since neither fact-checking nor “truthiness” can respond meaningfully to this problem, she argues for a rhetorical realism—the idea that communicators can bring knowledge from particular perspectives and experiences into the domain of common sense.

Through a series of case studies—including the PolitiFact fact-checking project, the Planned Parenthood “selling baby parts” scandal, the Chelsea Manning and Edward Snowden cases, Neil DeGrasse Tyson’s Cosmos, the rhetoric of Thomas Paine and the American Revolution, and the Black Lives Matter movement—Cloud advocates for the usefulness of narrative, myth, embodiment, affect, and spectacle in creating accountability in contemporary U.S. political rhetoric. If dominant reality “bites”—in being oppressive and exploitative—it is time, Cloud argues, for those in the reality-based community to “bite back.”

Dana L. Cloud is Professor in the Department of Communication and Rhetorical Studies at Syracuse University. She is a longtime activist for social justice and the author of We Are the Union: Democratic Unionism and Dissent at Boeing and Control and Consolation in American Politics and Culture: Rhetorics of Therapy.

Chapter Two: Toward a Spectacular Struggle, or, on the Power of the Big Five
Affect and Emotion
Embodiment
Narrative and Myth
Spectacle and Celebrity
What About Humor?
Two Problems by way of Conclusion

Conclusion: The Fact of Our Crisis 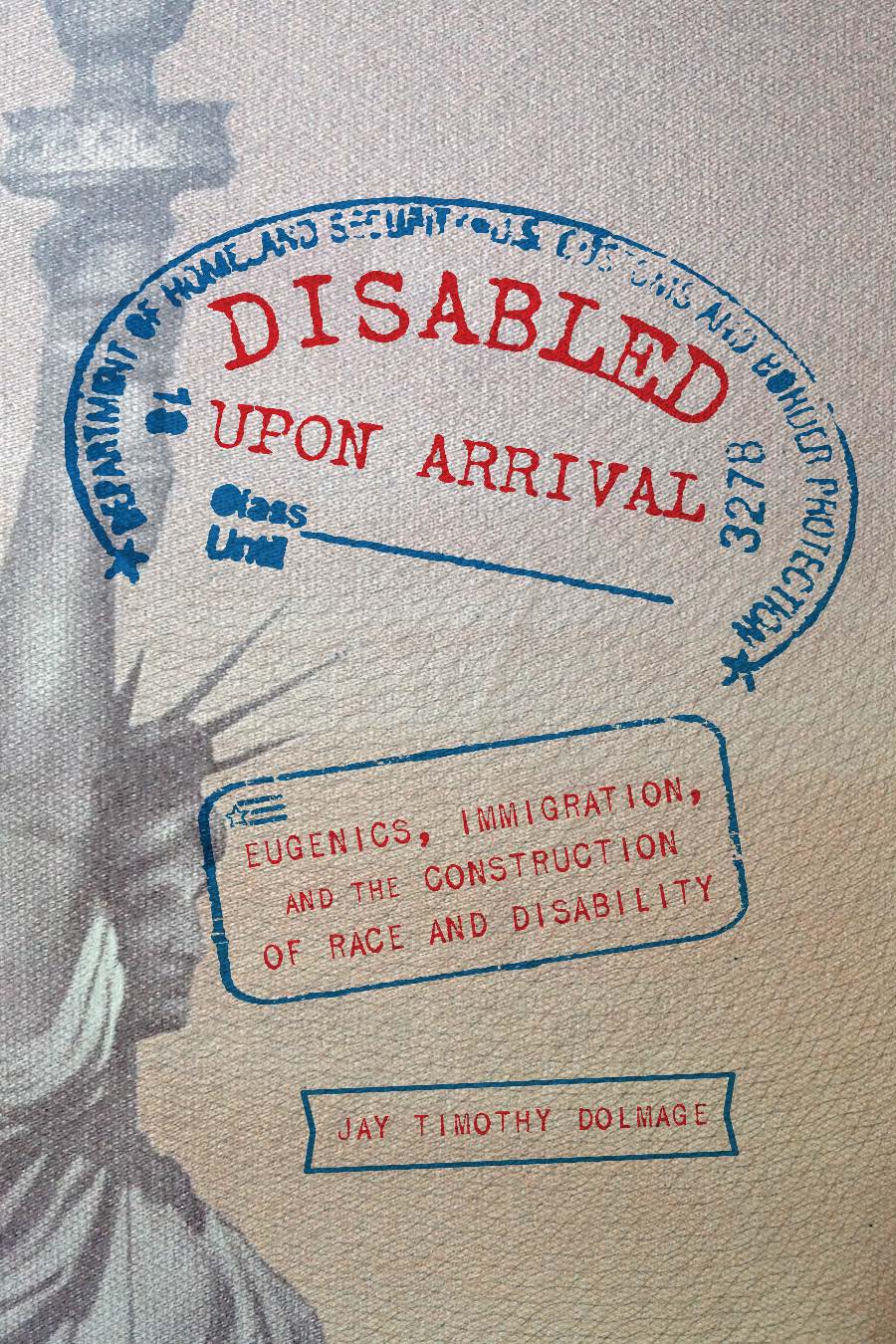 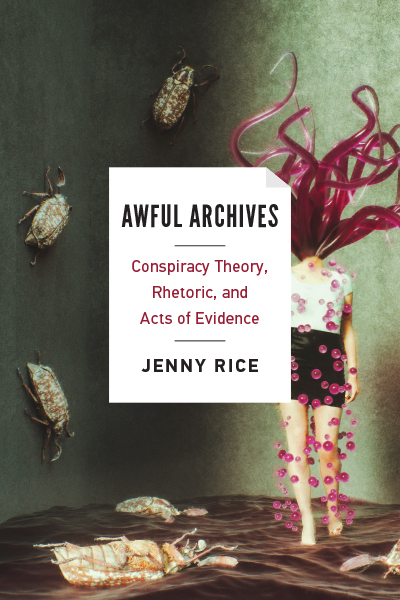