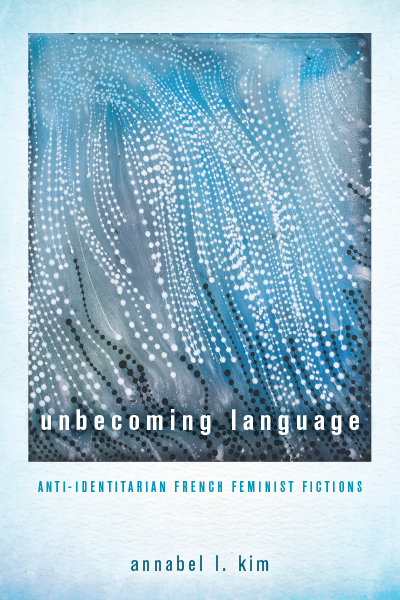 “In a departure from the feminist discourse on écriture féminine, Kim’s strength is her ability to craft a careful argument that slowly builds a convincing case regarding the importance of challenging both literature and politics grounded in identities.…A superb study.” —Stephanie Schechner, the French Review

“Timely and relevant.…Given its innovative critical approach, Unbecoming Language has the potential to challenge our current perceptions of all the ‘isms’ that Kim denounces and to pave the way for a new critical framework, opening the floor to a twenty-first-century debate on French Feminism and its American categorization.” —Nathalie Ségaral, H-France

“What would ‘French theory’ or ‘French feminism’ look like if it is based on the trio Sarraute, Wittig, and Garréta? Kim raises this paradigm-shifting question through a nuanced engagement with the authors’ ‘unbecoming’ literary experiments, challenging us to overhaul the more familiar categories of feminist and queer identity politics.” —Rey Chow, author of Not Like a Native Speaker: On Languaging as a Postcolonial Experience

“Kim has an excellent command of these three writers’ oeuvres and of the linguistic, feminist, postmodern, and queer theories she uses to analyze them. The conclusions of the book go far beyond the excellent close readings she does of these writers’ works, with the objective of making a significant contribution to queer theory and discussions of identity politics.” —Jennifer Willging, author of Telling Anxiety

“Unbecoming Language is beautifully written, original, and compelling. The book effectively recuperates a powerful lineage of what Kim calls ‘anti-difference’ French feminist writing and argues for the value of literature generally as a mode of writing that does political work. That act of creation, Kim argues, has genuinely revolutionary possibilities.” —Lynne Huffer, author of Are the Lips a Grave?

In Unbecoming Language, Annabel L. Kim examines a corpus of French writing against difference. Inaugurated by Nathalie Sarraute and sustained in the work of Monique Wittig and Anne Garréta, this corpus highlights three generations of the twentieth and recent twenty-first centuries and the direct chain of influence between them. Kim considers these writers, and the story of literature’s political potential, as a way of rereading and reinterpreting each writer’s individual corpus—rearticulating the strain of anti-difference feminist thought that has been largely forgotten in our (Anglo-American) histories of French feminisms.

Kim’s close readings ultimately enliven the current conversation in French studies by serving as a provocation to return to reading literary texts deeply and closely, without subordinating literature to a pre-existing ideological framework—to let literature speak, to let it theorize. Tracking the influence of these writers on each other, Kim provides a new, original French feminist poetics and demonstrates that Sarraute, Wittig, and Garréta’s work allows for a hollowing out of difference from within, allowing writers and readers to unbecome—to break free of identity and exist as subjectivities without subjecthood. In looking at these writers together, Kim provides a defense of literature as liberatory— capable of effecting personal and political change—and gives readers an experience of literature’s revolutionary possibilities. 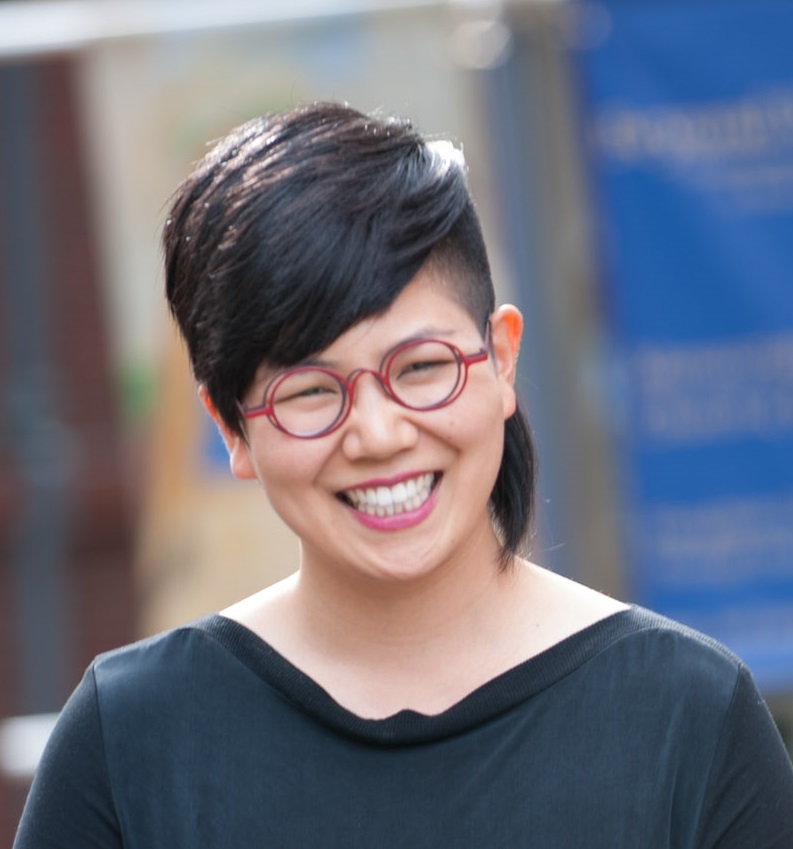 Ch 2 Inside Wittig’s Chantier: To Build a Trojan Horse

Ch 4 Toward a Poetics of Unbecoming; or, Language Has a Body 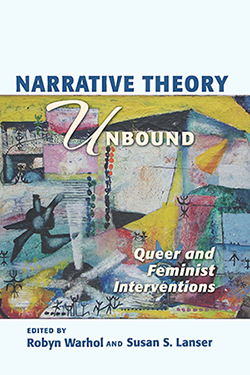 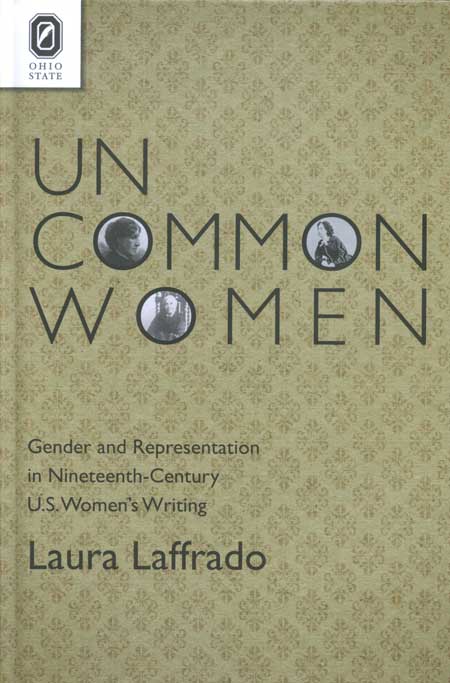