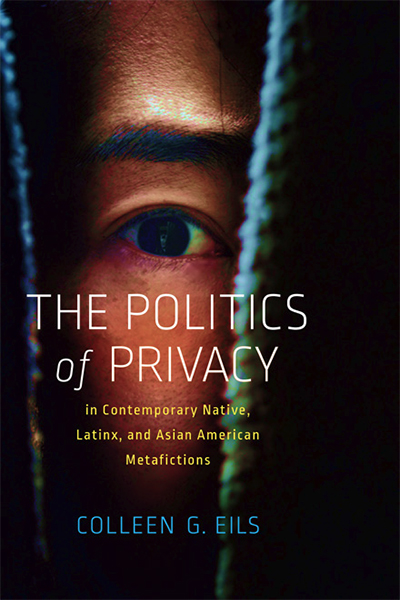 “This book provides truly insightful and original contributions, including the author’s brilliant attention to the politics of the archive and to the ways in which literature might be used to evade social responsibility by providing readers with a false sense of closure.” –Channette Romero, author of Activism and the American Novel:  Religion and Resistance in Fiction by Women of Color

“The Politics of Privacy is quite thorough in citing lesser-studied but highly important writers and in characterizing their work respectfully and accurately.” —Siobhan Senier, editor of Dawnland Voices: An Anthology of Indigenous Writing from New England

The Politics of Privacy in Contemporary Native, Latinx, and Asian American Metafictions is the first book-length study to approach contemporary issues of racialized visibility and privacy through narrative form. Using a formal maneuver, narrative privacy, Colleen G. Eils analyzes how writers of contemporary metafictions explicitly withhold stories from readers to illuminate and theorize the politics of privacy in a post–9/11 US context. As a formal device and reading strategy, narrative privacy has two primary critical interests: affirming the historically political nature of visibility, particularly for people of color and indigenous people, and theorizing privacy as a political assertion of power over representation and material vulnerability.

Eils breaks strict disciplinary silos by putting visibility/surveillance studies, ethnic studies, and narrative studies in conversation with one another. Eils also puts texts in the Native, Latinx, and Asian American literary canon in conversation with each other. She focuses on texts by Viet Thanh Nguyen, David Treuer, Monique Truong, Rigoberto González, Nam Le, and Stephen Graham Jones that call into question our positions as readers and critics. In deliberately and self-consciously evading readers through the form of their fiction, these writers seize privacy as a political tool for claiming and wielding power in both representational and material registers.

Colleen G. Eils is Assistant Professor of English and Associate Director of the West Point Writing Program at the United States Military Academy.

Chapter 1        Ethnographic Surveillance and the Limits of Looking

Chapter 3        Selling/Out and the Commodification of Difference 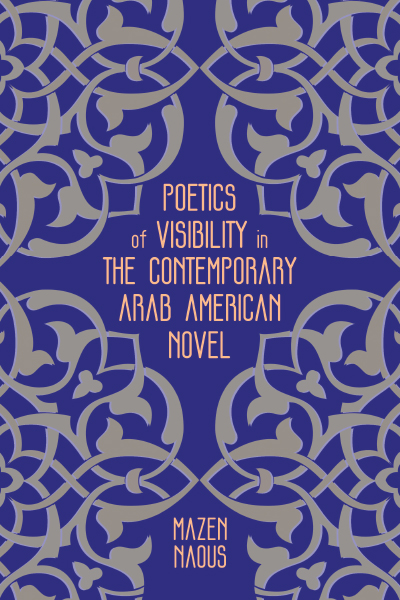 Poetics of Visibility in the Contemporary Arab American Novel 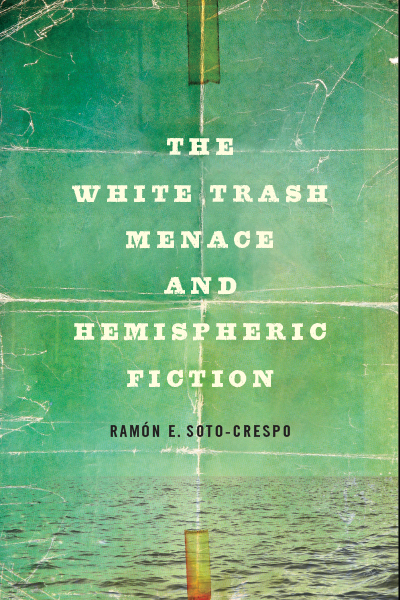 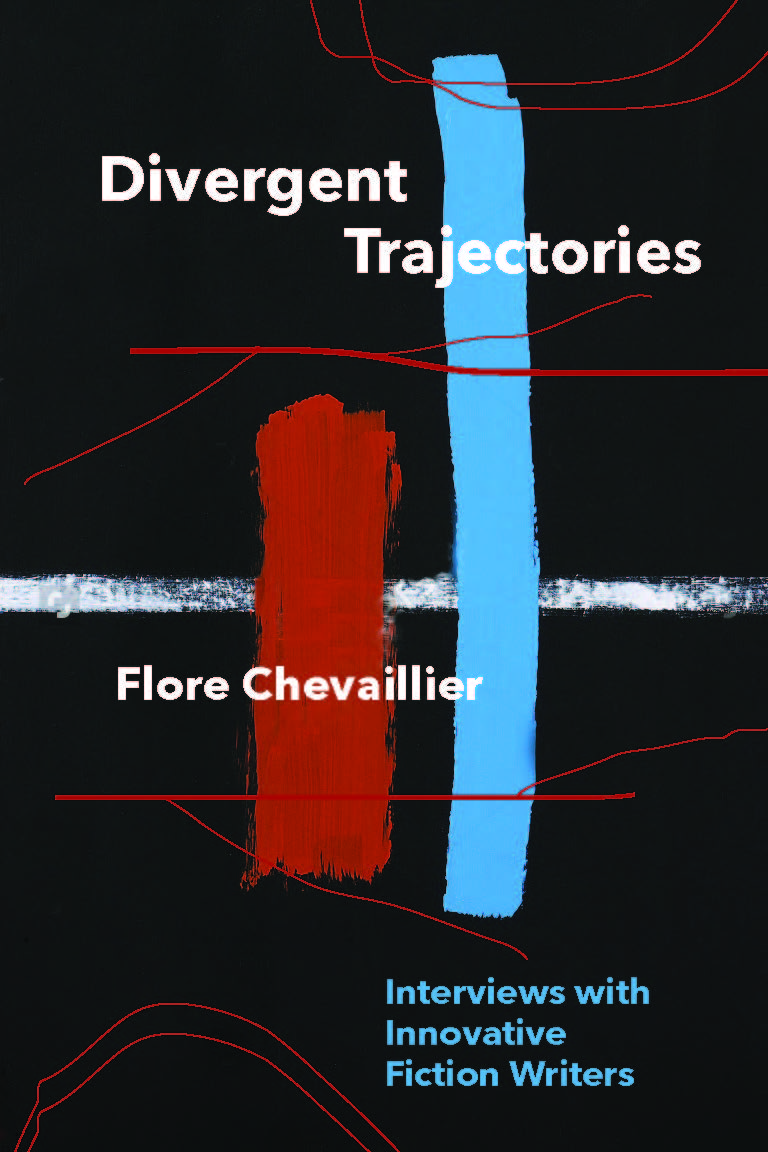