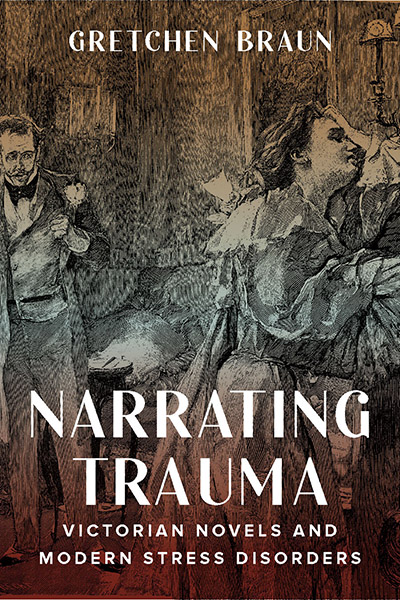 “Bold and timely, Narrating Trauma offers new ways of thinking about the past and present as critical reflections on each other, forging an inspiring way of combining historicism with the use of modern theory.” —Andrew Mangham, author of The Science of Starving in Victorian Literature, Medicine, and Political Economy

“Braun’s adeptly constructed dialogue between trauma studies and narrative theory within Victorian literature is situated soundly amongst the work of prominent scholars and moves Victorian studies toward new understandings of nineteenth-century medical discourse and the representation of women.” —Molly Youngkin, author of Feminist Realism at the Fin de Siècle: The Influence of the Late-Victorian Woman’s Press on the Development of the Novel

Neurasthenia, rail shock, hysteria. In Narrating Trauma, Gretchen Braun traces the nineteenth-century prehistory of those mental and physical responses that we now classify as post-traumatic stress and explores their influence on the Victorian novel. Engaging dialogues between both present-day and nineteenth-century mental science and literature, Braun examines novels that show the development of the mental dysfunction known as nervous disorder, positing that it was understood not as a failure of reason but instead as an organically based, crippling disjunction between the individual mind and its social context—with sufferers inhabiting spaces between sanity and madness.

Spanning from the early Victorian period to the fin de siècle and encompassing realist, Gothic, sentimental, and sensation fiction, Narrating Trauma studies trauma across works of fiction by Charlotte Brontë, Emily Jolly, Wilkie Collins, George Eliot, Charles Dickens, and Thomas Hardy. In doing so, Braun brings both nineteenth-century science and current theories of trauma to bear on the narrative patterns that develop around mentally disordered women and men feminized by nervous disorder, creating a framework for novelistic critique of modern lifestyles, stressors, and institutions.

Gretchen Braun is Associate Professor in the English department and Women’s, Gender, and Sexuality Studies program at Furman University. 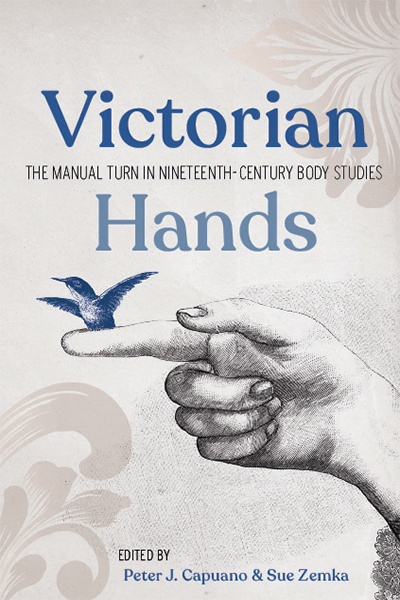 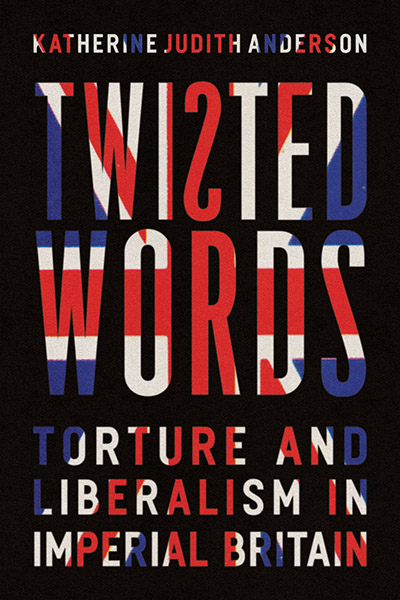 Torture and Liberalism in Imperial Britain 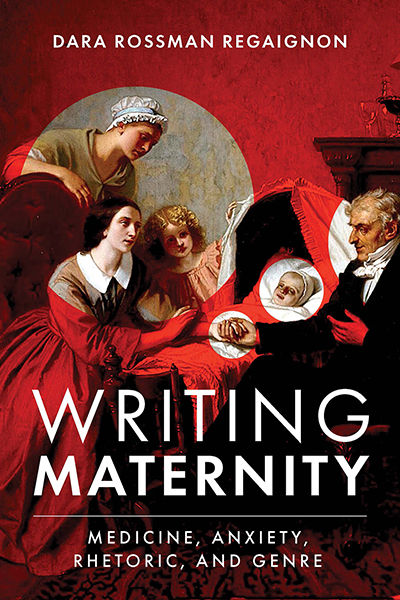