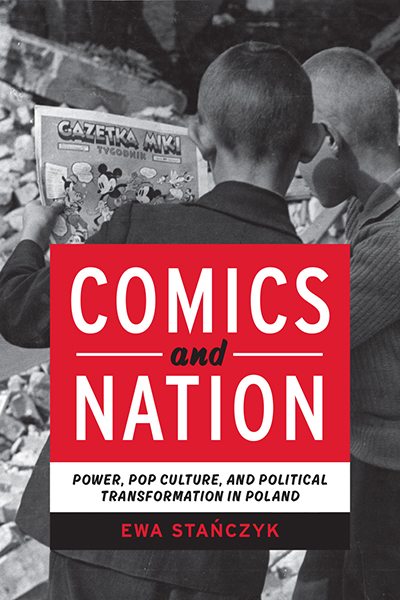 “Comics and Nation is a welcome contribution to the growing interest in Central and Eastern European comics. Stańczyk carefully contextualizes Polish comics history within a web of influences from major comics cultures. Her findings will be valuable to many comics scholars, regardless of the languages and cultures of specialization.” —Maaheen Ahmed, author of Openness of Comics: Generating Meaning within Flexible Structures

“Stańczyk presents a straightforward and elegant treatment of the otherwise complex phenomenon of transculturation in Polish comic art. Comics and Nation is a remarkable work that goes much further than existing appreciations of comics in Poland.” —Richard Scully, author of British Images of Germany: Admiration, Antagonism, and Ambivalence, 1860–1914

Comics and Nation offers a fresh perspective on the role of popular culture in the one-hundred-year history of the Polish state, from its foundation in 1918 to the present. Drawing on dozens of press articles, interviews, and readers’ letters, Ewa Stańczyk discusses how journalists, artists, and audiences used comics to probe the boundaries of national culture and scrutinize the established notions of Polishness. Critical moments of Poland’s political transformation—the establishment of the interwar Polish Republic, the Cold War, the liberalization of the 1970s, the 1989 democratic transition, the turn to memory politics in the 2000s—have all been reflected in the history of Polish comics. Stańczyk offers new insights into how the production of homegrown comics and the influx of foreign works enabled commentators to express their fears, hopes, and disillusionment with political, economic, and cultural changes in Poland and beyond. At its core, Comics and Nation rethinks the impact of popular culture and transnational exchange on Polish nation building, citizenship formation, and the legitimation of power.

Ewa Stańczyk is Senior Lecturer in East European Studies at the University of Amsterdam. She is the author of Commemorating the Children of World War II in Poland: Combative Remembrance.

Chapter 5        Comics after 2000: Between Individual and Collective Memory 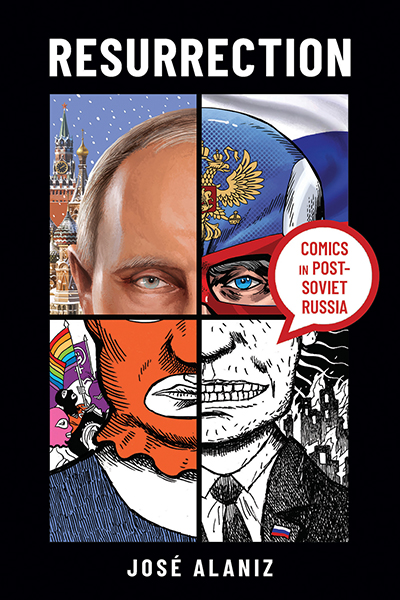 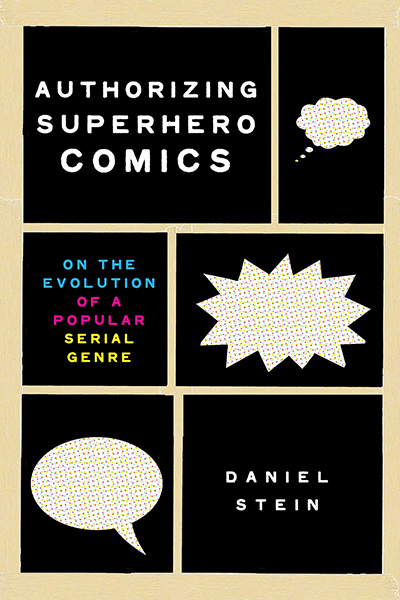