Home | Books | Not One More! Feminicidio on the Border 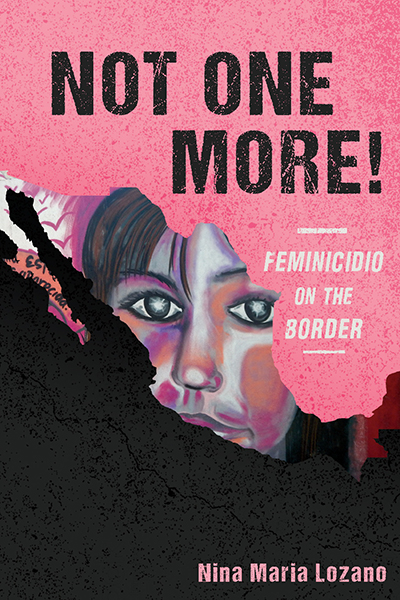 Feminicidio on the Border

“The book offers a sophisticated analysis that moves across numerous scales of rigor and accessibility. The twenty-year overview of the feminicidios in Juárez that the author offers provides a little-known analysis of the most current wave of anti-feminicide activist work.” —Cynthia Bejarano, coeditor of Terrorizing Women: A Cartography of Feminicide in the Américas

“This is a text packed with many voices, and Lozano brilliantly weaves them together to form a compelling and insightful narrative. Her ability to do so is a testament to the relationships the author has clearly developed with the participants, and also her long-term and continuous presence in the field.” —Sara McKinnon, author of Gendered Asylum: Race and Violence in U.S. Law and Politics

Since 1993, more than 2,000 feminicidios have occurred in Ciudad Juárez, Mexico—once called “the feminicidio capital of the world.” Who is killing the women of Juárez? Why is this happening? In Not One More! Feminicidio on the Border, Nina Maria Lozano seeks to answer these questions, turning a critical eye to the state structures and legal systems that allow and participate in the violence, rape, and murder propagated against thousands of women in the border town of Juárez.

Finding theories of new materialism inadequate to explain the feminicidios, Lozano critiques and extends this approach—advancing instead a new theoretical framework, border materialism, to argue that capitalist systems of neoliberalism and free trade are directly correlated to the killing of women on the US–Mexico border. Through the author’s fifteen-plus years of on-the-ground fieldwork, readers are presented with firsthand accounts, testimonies, and new social movement strategies from family members and activists attempting to stop these gendered crimes.

By offering concrete case studies—including analysis of maquiladoras/factories and free trade zones, public monuments and murals memorializing the victims, rastreos/searches by family members for victims’ DNA remains, and testimony from Mothers, family members, and activists—Not One More! lays bare the socioeconomic and geopolitical forces at work in the killing of women in Juárez.

Chapter 2   Feminicidio and the “Enchanted” “Assemblages of Things” 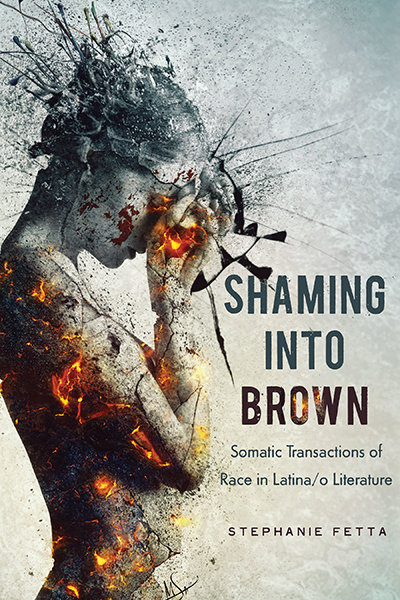