A CHOICE Outstanding Academic Title for 2020

“In this powerful and timely collection of scholarship, contributors from a variety of backgrounds explore the production, audience, and reception of superhero comic books as a means to engage with questions of what it means to be American and to be heroic … [An] ending note of hope is precisely why Unstable Masks is an important and powerful book: wide-ranging in terms of texts and time periods, but eloquently connected to the present cultural moment in America (and beyond), and profoundly significant for thinking through how we might reconceptualize the heroes we construct for our future.” —Kristin Noone, SFRA Review

“This is a fascinating collection; taken together, this edited volume is an impressive consideration of the superhero genre, those who created these characters, and the audiences who consume and interact with these ideas.” —Lily Goren, New Books Network

“The scholars in this book powerfully state that equality is not about changing ‘comic book’ colors but dismantling a racial ideology that has penetrated the core of American nationalism, industry, and culture.” —Enrique García

“Unstable Masks should be read cover to cover. In addition to bringing together some extremely strong essays on comic book superheroes, the collection works well to depict the dangers inherent within our predominantly white cultural constructions of heroism.” —Terrence Wandtke

In Unstable Masks: Whiteness and American Superhero Comics, Sean Guynes and Martin Lund bring together a series of essays that contextualize the histories and stakes of whiteness studies, superhero comics, and superhero studies for academics, fans, and media-makers alike. The volume illustrates how the American comic book superhero is fundamentally a figure of white power and white supremacy and ultimately calls for diversity in superhero comics as well as a democratized media culture.

Contributors not only examine superhero narratives but also delve into the production, distribution, audience, and reception of those narratives, highlighting the imbrication of forces that have helped to create, normalize, question, and sometimes even subvert American beliefs about whiteness and race. Unstable Masks considers the co-constitutive nature of identity, representation, narrative, production and consumption, and historical and cultural contexts in forging the stereotypes that decide who gets to be a superhero and who gets to be American on the four-color pages of comic books.

Sean Guynes is a PhD candidate in twentieth-century American Literature and Culture at Michigan State University. Martin Lund is Senior Lecturer in the Department of Society, Culture, and Identity at Malmö University.

Introduction    Not to Interpret, but to Abolish: Whiteness Studies and American Superhero Comics
Sean Guynes and Martin Lund

Chapter 2        The Whiteness of the Whale and the Darkness of the Dinosaur: The Africanist Presence in Superhero Comics from Black Lightning to Moon Girl
Eric Berlatsky and Sika Dagbovie-Mullins

Chapter 4        Fearfully and Wonderfully Made: The Racial Politics of Cloak and Dagger
Olivia Hicks

Chapter 12      “A True Son of K’un-Lun”: The Awkward Racial Politics of White Martial Arts Superheroes in the 1970s
Matthew Pustz

Chapter 13      The Whitest There Is at What I Do: Japanese Identity and the Unmarked Hero in Wolverine (1982)
Eric Sobel
Chapter 14      The Dark Knight: Whiteness, Appropriation, Colonization, and Batman in the New 52 Era
Jeffrey A. Brown

Afterword       Empowerment for Some, or Tentacle Sex for All
Noah Berlatsky 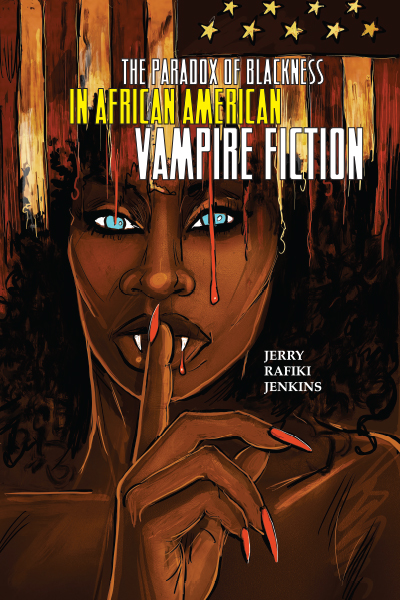 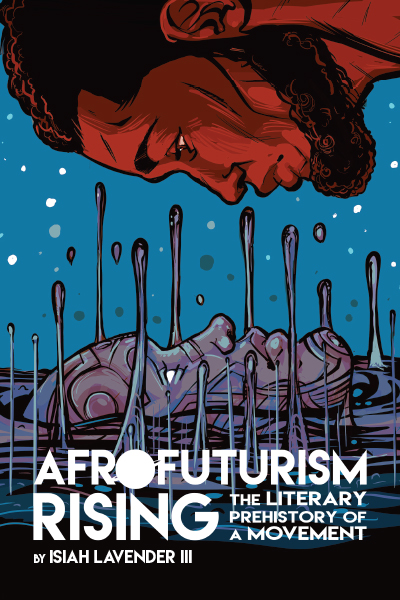 Afrofuturism Rising:
The Literary Prehistory of a Movement