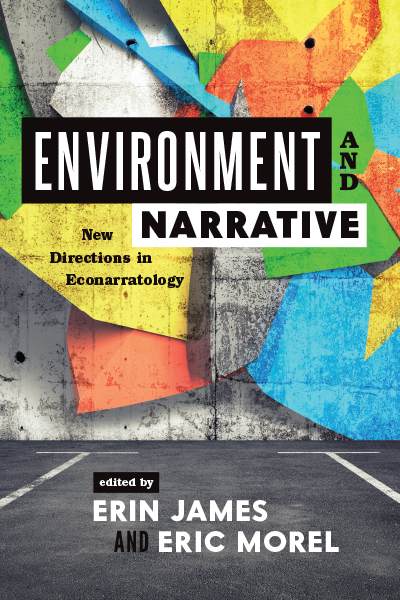 “I enjoyed the plurality of perspectives on the relation between environment and narrative. It is precisely this diversity of approaches that makes the volume stimulating.” —Markus Wilczek

“This collection breaks new ground and pioneers a debate that will advance and enrich both narrative theory and environmental literary scholarship alike.” —Bernhard Malkmus

Never before has a collection of original essays strived to create such constructive, shared discourse between ecocritical, narrative scholars and environmental humanities scholars interested in narrative. Erin James and Eric Morel’s volume Environment and Narrative: New Directions in Econarratology explores the complexity of pairing material environments and their representations with narrative forms of understanding.

To explore the methodological possibilities within “econarratology,” the contributors evaluate the mechanics of how narratives convey environmental understanding via building blocks such as the organization of time and space, characterization, focalization, description, and narration. They also query how readers emotionally and cognitively engage with such representations and how the process of encountering different environments in narratives stands to affect real-world attitudes and behaviors. By positioning narratives as important repositories of values, political and ethical ideas, and behaviors that determine how we engage with our ecological homes, the authors in this volume suggest that to change the way that we interact with the environment requires not only new stories but also a better understanding of the ones that have long been in circulation.

I. Narratology and the Nonhuman

4          A Comedy of Survival: Narrative Progression and the Rhetoric of Climate Change in Ian McEwan’s Solar
Markku Lehtimäki

7          Finding a Practical Narratology in the Work of Restoration Ecology
Matthew M. Low 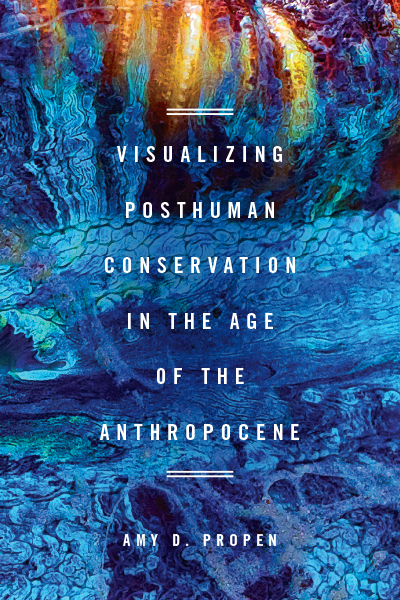 Visualizing Posthuman Conservation in the Age of the Anthropocene 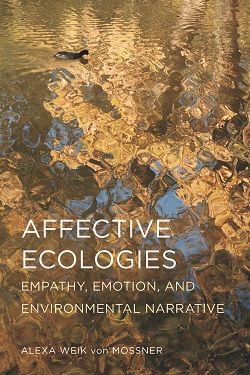 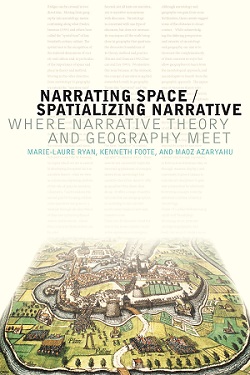