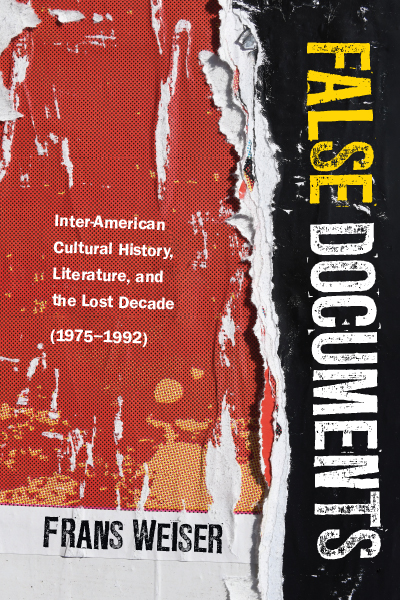 “In False Documents, Frans Weiser vividly demonstrates the value of the comparative inter-American project, which is rapidly changing how we see ourselves and each other here in the Americas. Weiser makes a significant contribution to both our better understanding of what the inter-American project entails and of how much, our differences notwithstanding, we have in common as various forms of American nation states.” —Earl E. Fitz

False Documents: Inter-American Cultural History, Literature, and the Lost Decade (1975–1992) examines the “return of history” that swept across the Americas during the final two decades of the Cold War as Latin American nations redemocratized and US multiculturalism responded to the conservative bicentennial backlash. Revising the predominantly economic and isolationist accounts of the era, Frans Weiser examines the work of journalists and academics from Hispanic America, Brazil, and the United States who adopted fiction to document recent national discord, repositioning challenges to self-determination in a postnational context.

After deconstructing economic accounts of the “two Americas” model of the hemisphere, including the lost decade (1981–1992) and the “end of history” (1975–1992), Weiser considers six case studies during the same period that reach very different conclusions by drawing on cultural history, including works by Tomás Eloy Martínez, Laura Antillano, Ana Maria Machado, Silviano Santiago, John Updike, and Jay Cantor. In order to expose how governments controlled and misrepresented recent events, these writers created false documents, or fake historical texts, that presented themselves as legitimate eyewitness accounts or archival documents. Weiser establishes how this alternative to postmodern irony more effectively galvanized citizen responses. As the first book to contextualize the parallel, hemispheric evolutions of postwar literary criticism and cultural historiography, False Documents responds to the methodological impasse between Latin American and American studies as well as the antagonism between history and literature, arguing that collaboration and synthesis are particularly vital at a moment when the humanities is increasingly under attack.

Frans Weiser is Assistant Professor at the University of Georgia.

Introduction    The Ends of History and “American” Studies

Chapter 3        The Ends of Argentine Democracy: The False Memoir(s) and Cultural Hybridity behind Tomás Eloy Martínez’s The Perón Novel

Chapter 5        History at the Periphery: Postdictatorial Literature and the Abandoned Generation of Ana Maria Machado’s Tropical Sun of Liberty

Chapter 7        The Many Deaths of Che Guevara: Jay Cantor’s Anxiety of Origins and the Limits of Transnationalism

Chapter 8        Renewing History? John Updike’s Critique of Cultural Studies and the Two Americas in Memories of the Ford Administration 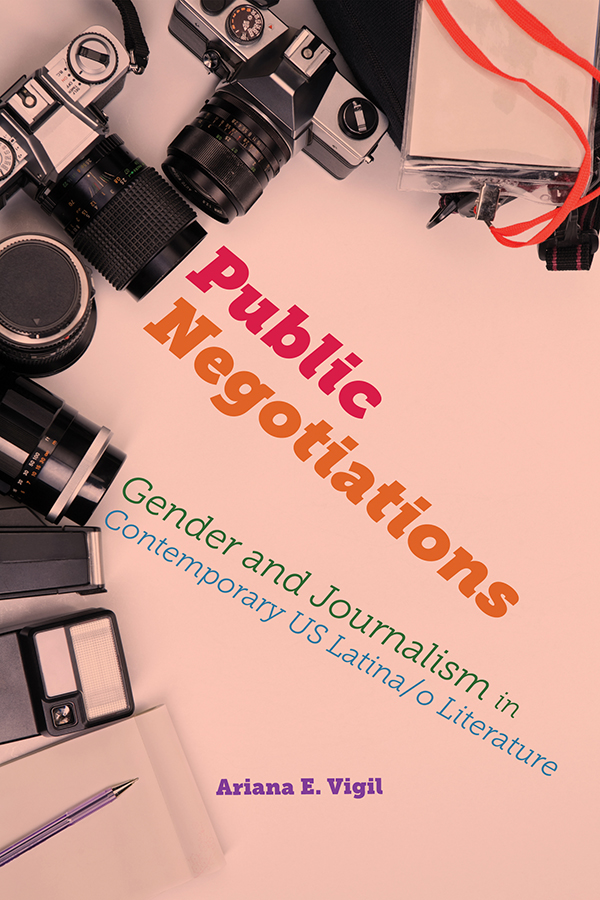 Public Negotiations:
Gender and Journalism in Contemporary US Latina/o Literature 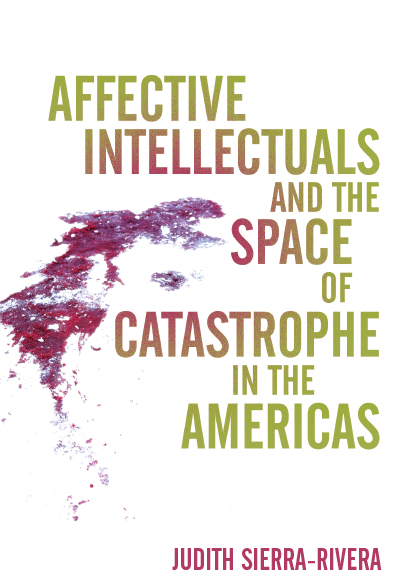