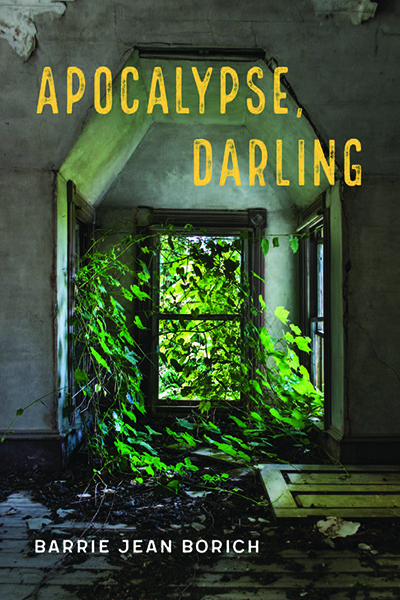 NOMINATED FOR A 2018 LAMBDA BOOK AWARD!

“It is important to note the beautiful complexity of the book as it not only intertwines present with past, but also illuminates intricate connections between people and the land. . . . Can we change? Can we revive what was once peaceful and beautiful?” —New Pages

“Barrie Jean Borich’s Apocalypse, Darling refuses easy categories. It is a book about growing up in Chicago’s little-known industrial suburbs, it is a book about whiteness, a book of relationships, a book of ruin. It is both love letter and song of warning. While Apocalypse, Darling is Borich’s shortest book, it is also, unexpectedly, her biggest, with the biggest implications. It strikes so many notes at once that its effects are choral. Through form, Borich implies that nothing is separate, everyone is included, implicated, active, doomed, simultaneous. And if that’s the way it is, what kind of world do we want?” —Paul Lisicky, Los Angeles Review of Books

“Apocalypse, Darling soars and seems to live as a new form altogether. It's poetry, a meditation on life as “the other”, creative non-fiction, and abstract art. More than anything, there are many moments like this in Apocalypse, Darling that make it soar in stunning clarity.” —PopMatters

“Lying down with Apocalypse, Darling reminds readers that lesbian books are a way of lying with women. Intimate. Important. Sensual. What happens when women lie with women? They read and write and tell stories that care for lesbians, for women, for the whole of creation.”—Lambda Literary

“Apocalypse, Darling is a wonderful addition to Barrie Jean Borich’s literary explorations of queer and Midwestern identities. . . . with. . . exquisitely rendered, humane illuminations of the particulars of place and the multiplicities of family constellations.” —The Gay & Lesbian Review

“Few writers today can equal Barrie Jean Borich in channeling the unspoken languages of our culture, whether it’s a family wedding overseen by headless but eloquent plastic torsos, or the Gothic beauty of a landscape ‘capped by the granulated blue of a mill-punctured sky,’ or wedding guests like the author and her spouse, who remake themselves in the new cities of ‘the country of women.’ This narrative lyric uses its gorgeous lyricism to show us how, physically and psychically, every moment is a new country, each quietly burning with its own apocalypse. —Susanne Paola Antonetta, author of Body Toxic and Make Me a Mother

“On one hand Barrie Jean Borich’s remarkable Apocalypse, Darling mucks up the neat divide between reclamation and ruin, laying waste to the old binaries. On another it’s a hilarious, playful, and deeply absorbing inquiry into what it might mean to be an American right now. This is timely, dazzling work. — Paul Lisicky, author of The Narrow Door: A Memoir of Friendship

From award-winning author Barrie Jean Borich comes Apocalypse, Darling, a narrative, lyrical exploration of the clash between old and new. Set in the steel mill regions of Chicago and in Northwest Indiana, the story centers on Borich’s return to a decimated landscape for a misbegotten wedding in which her spouse’s father marries his high school sweetheart. The book is a lilting journey into an ill-fated moment, where families attempt to find communion in tense gathering spaces and across their most formative disappointments. Borich tells the story of the industrial heartland that produced the steel that made American cities—while also being one of the most toxic environmental sites in the world.

As concise as a poem and as sweeping as an epic novel, Apocalypse, Darling explores the intersection of American traditional and self-invented social identities and the destruction and regreening of industrial cityscapes. Borich asks: Can toxic landscapes actually be remediated, and can patriarchal fathers ever really be forgiven? In a political climate where Borich is forced to daily reenter the toxic wastelands she thought she’d long left behind, Apocalypse, Darling is an urgent collision of broken spaces, dysfunctional affections, and the reach toward familial and environmental repair.

Barrie Jean Borich is the award-winning author of Body Geographic and My Lesbian Husband. She is an Associate Professor of creative writing and publishing at DePaul University in Chicago, where she edits Slag Glass City, a digital journal of the urban essay arts. 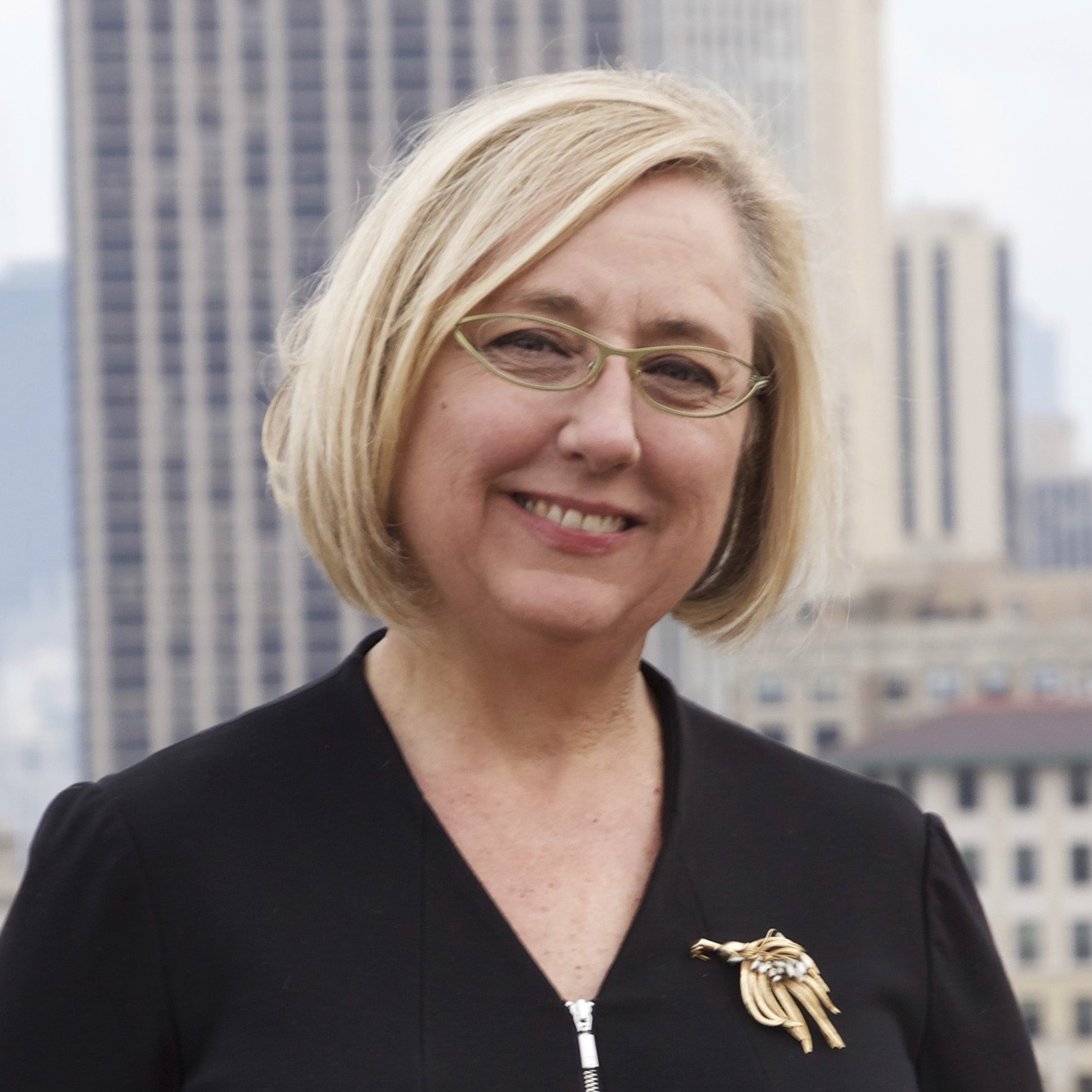 Part I: Mixing Memory with Desire

Part II: In Which Sad Light

Part III: Nothing with Nothing

The We Who, Indiana 2008
Unreal City, Minneapolis 1987–Yesterday
Lilacs Out of a Dead Land, Indiana 2008
Laquearia, Indiana 2008
O City, City, Minneapolis 2007
BurningBurning, Illinois or Indiana Mill Country, 20th or 21st Century
The Tattoo Merchant, Inside an Inaccurate Indiana Fantasy 2008
The Golf Course Nuptials, as Imprecisely Recalled with Undisguised Bias, and without Approval from Her Spouse, by the Daughter-in-Law the Groom Has Not Acknowledged, Indiana 2008

Part IV: What the Water Said

Notes on the Text
Acknowledgments
About the Author 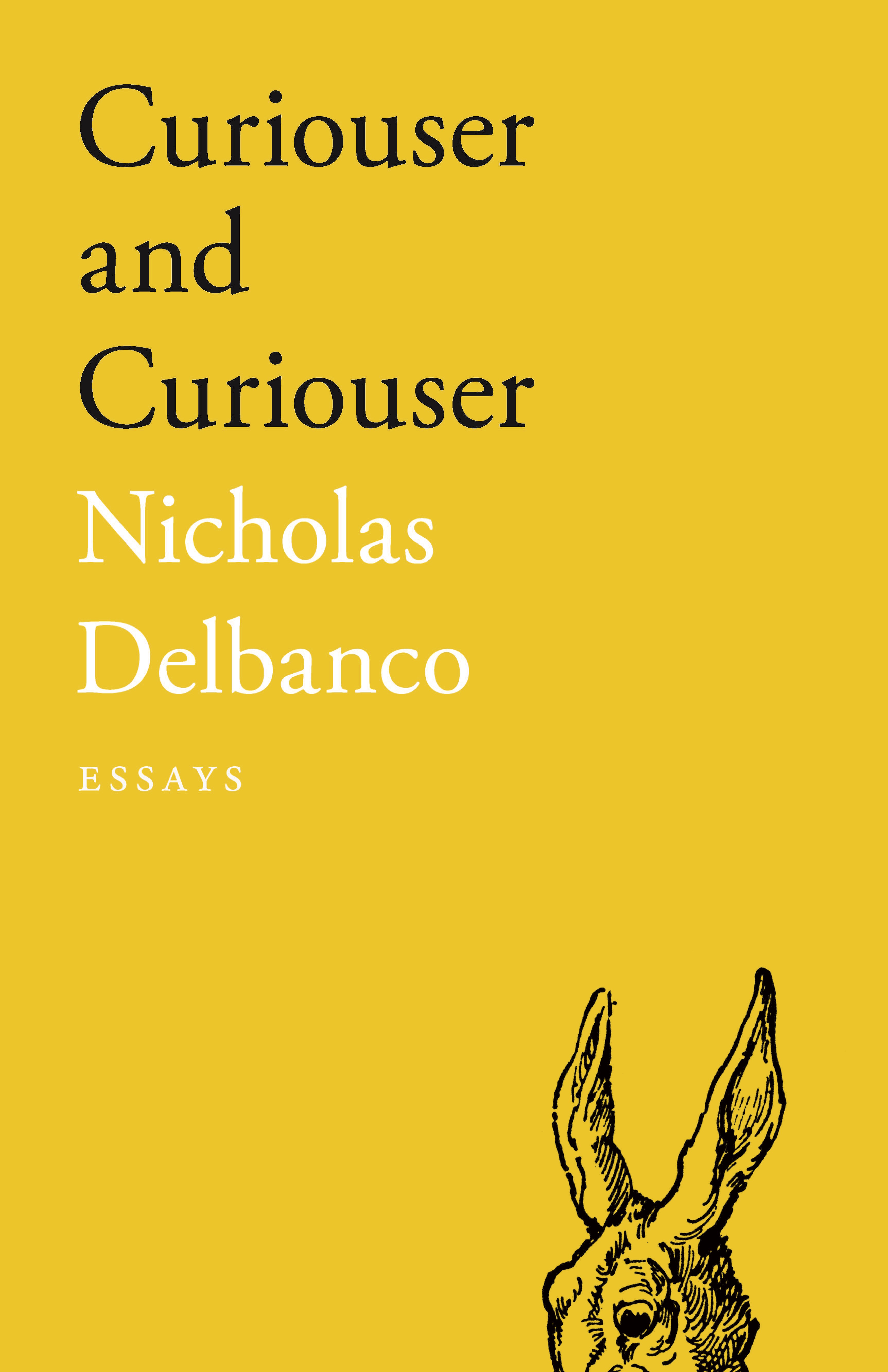 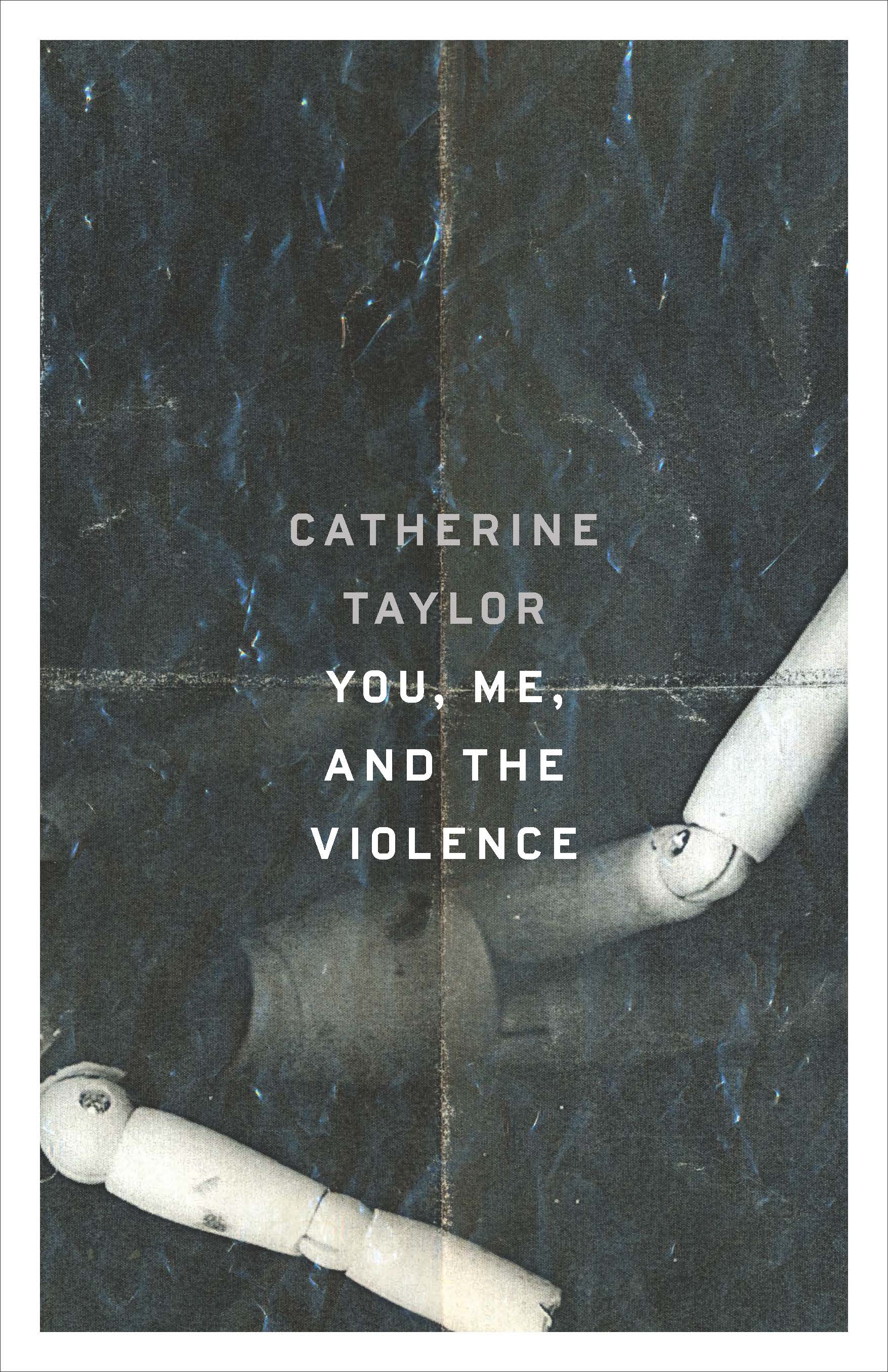