Home | Books | We Got By: A Black Family’s Journey in the Heartland 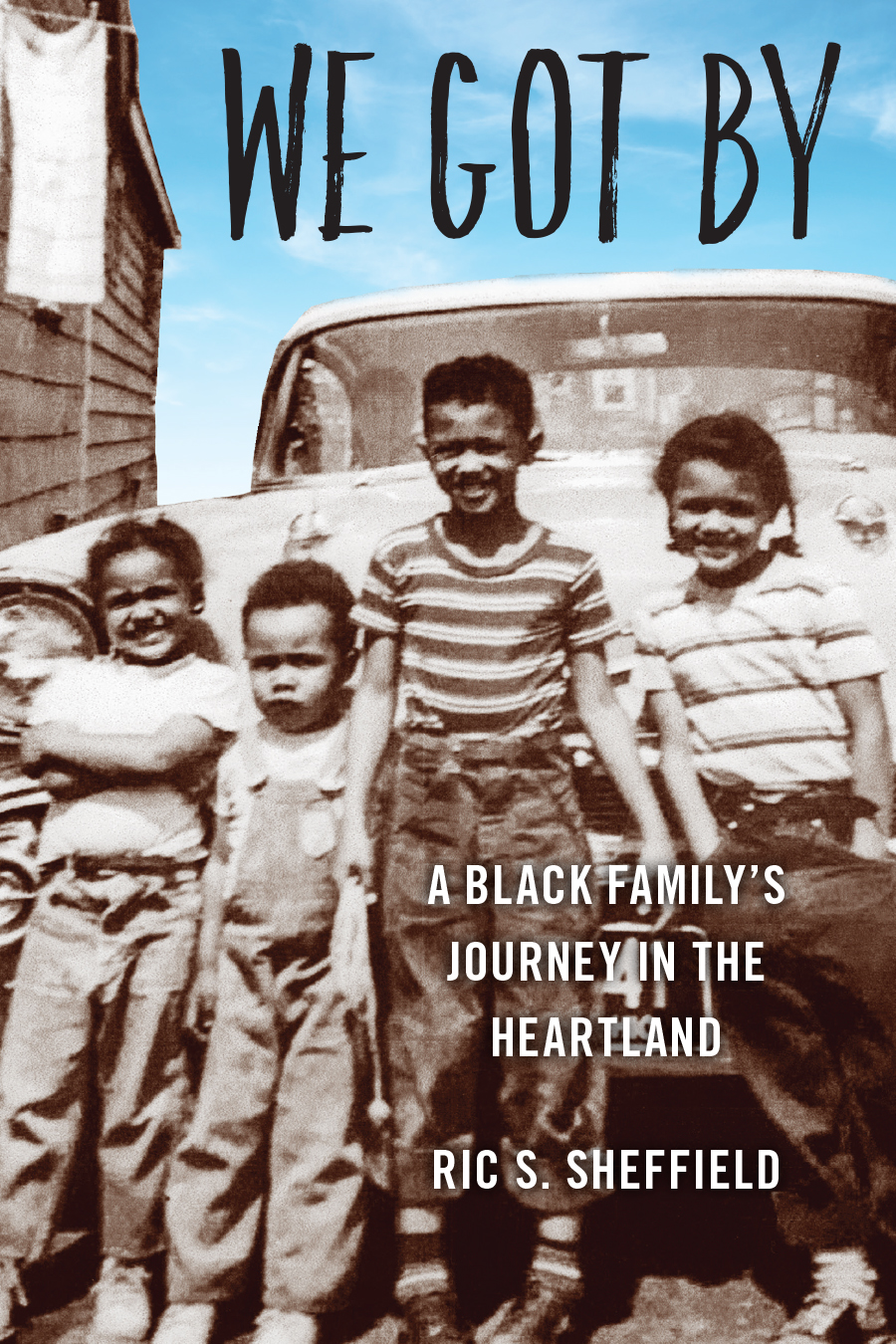 A Black Family’s Journey in the Heartland

“This book is a powerfully written portrayal of Black Midwestern rural life in the early part of the twentieth century. The gripping tale of how Sheffield’s family ‘made a way out of no way’ in an oftentimes hostile outside world, We Got By will shake readers to the very bottoms of their souls.” —Allen Ballard, author of Breaching Jericho’s Walls: A Twentieth-Century African American Life

“Crafted with heart and a keen eye for detail, We Got By delivers a vivid and engaging portrait of small-town Black life. Sheffield’s courageous storytelling bears witness to a significant but seldom explored chapter in the history of race in America.” —Howard L. Sacks, author of Way Up North in Dixie: A Black Family's Claim to the Confederate Anthem

“We Got By reveals secrets that cry out to be shared. With authority and passion, Sheffield has written a history of the heart—not only his own but that of a people.” —Murray Horwitz, NPR broadcaster and Tony Award–winning playwright of Ain’t Misbehavin’

Life along the color line in rural Ohio was hard. Being Black often meant feeling frightened and alone. For a family like Ric S. Sheffield’s, examining this reality closely meant confronting challenges and tragedies that often felt overwhelming, even as their odyssey also included the joyful and inspiring. Navigating day-to-day existence in a world where trusting white neighbors required a careful mixture of caution and faith, Sheffield and his kin existed in a space where they were both seen and unseen.

Spanning four generations and assessing the legacies of traumatic events (arrests, murders, suicide) that are inextricable from the racial dynamics of the small community his family called home, this gripping memoir is a heartfelt, clear-eyed, and rare chronicle of Black life in the rural Midwest. Experiencing the burden of racism among people who refused to accept that such a thing existed only made the isolation feel that much worse to Sheffield and his relatives. And yet, they overcame the obstacles and managed to persist: they got by. 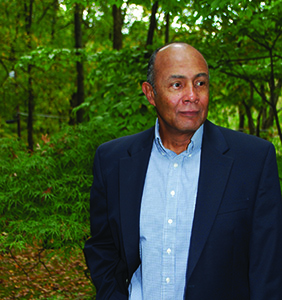 Ric S. Sheffield is Peter M. Rutkoff Distinguished Teaching Professor at Kenyon College and former Assistant Attorney General for the State of Ohio. He is founding director and principal investigator for the Knox County Black History Archives, a website devoted the experiences of Black Americans in rural Ohio. He has authored numerous articles in the field of legal studies.

Chapter 11      The Unhappiest of Birthdays

Chapter 14      Wanting a Carefree Life for Them 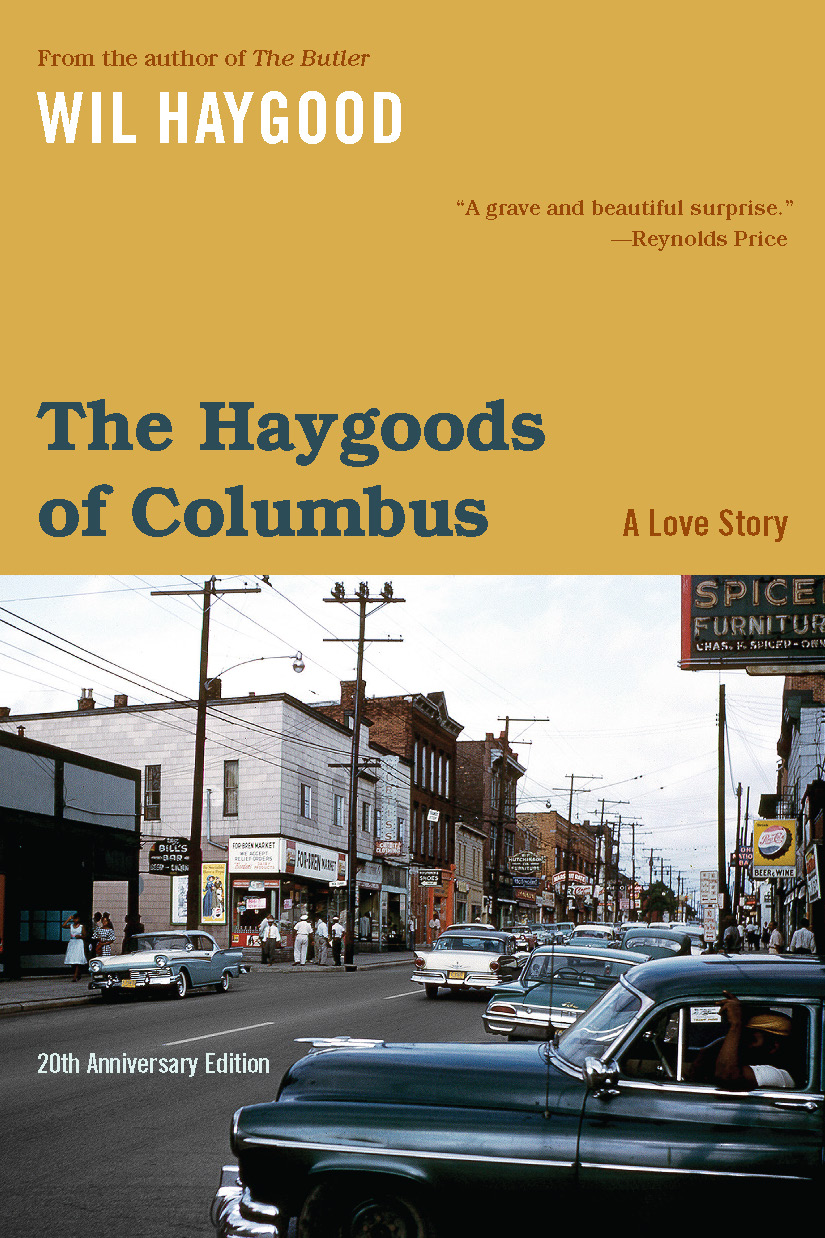 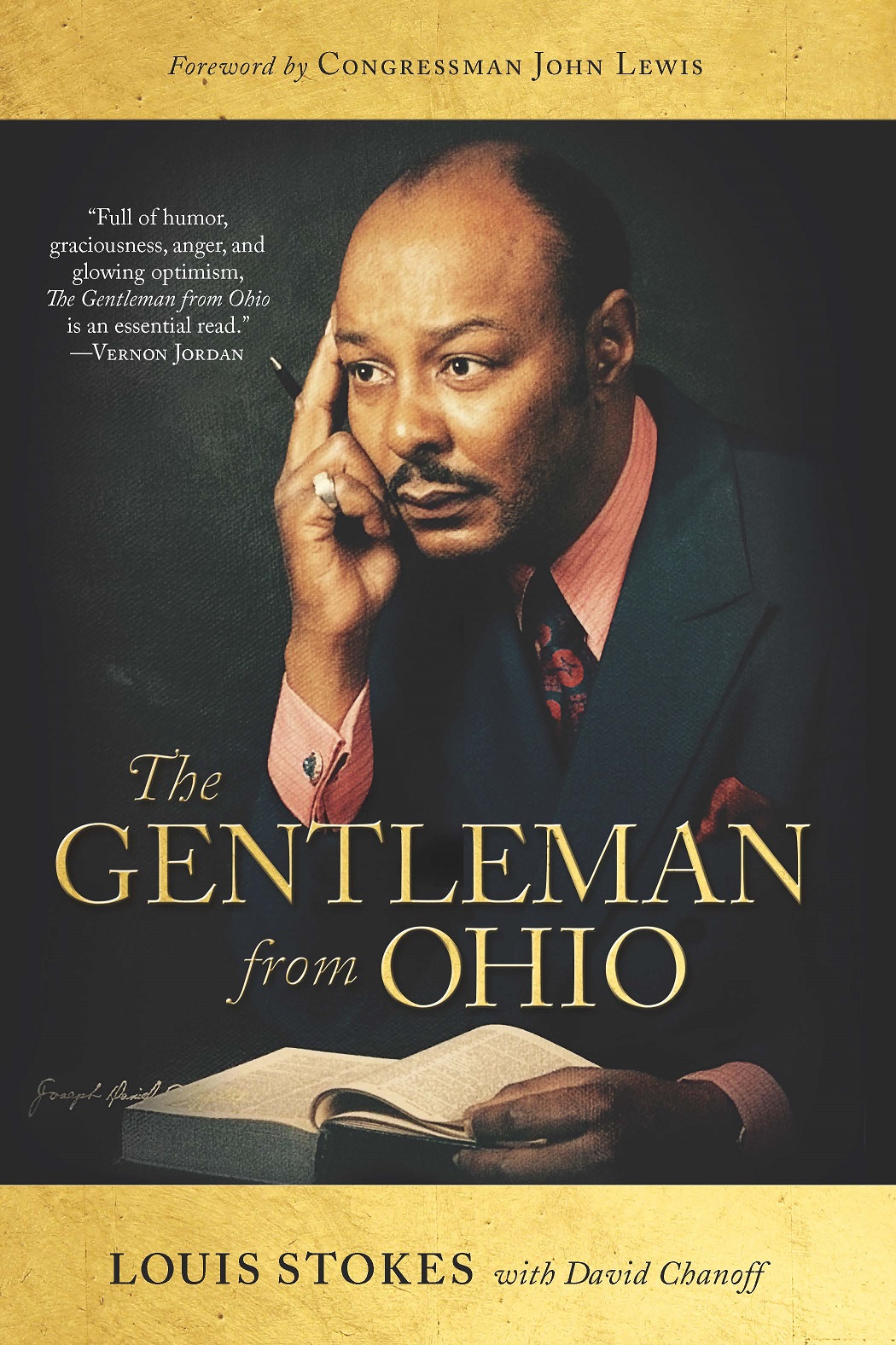 The Gentleman from Ohio 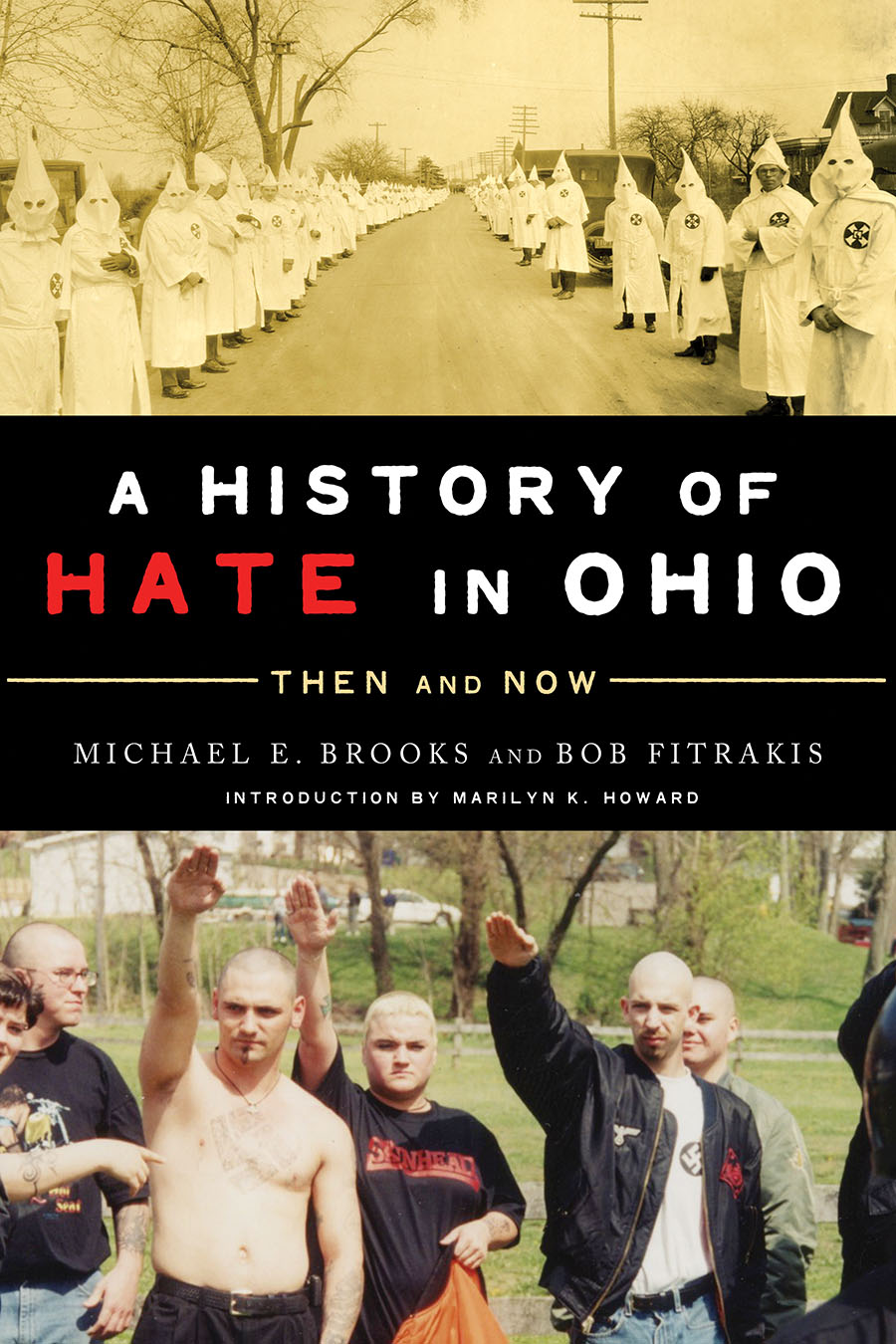 A History of Hate in Ohio