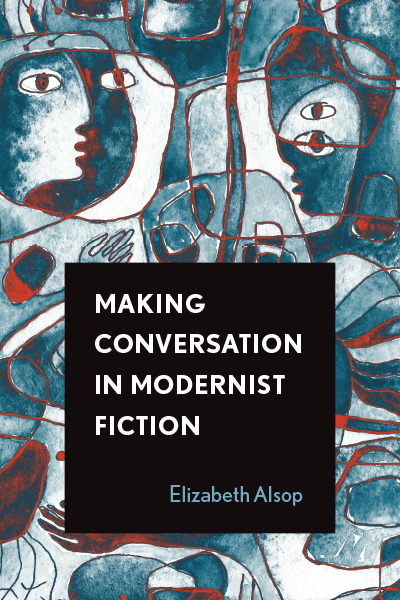 “Making Conversation is set to become essential reading for narratologists and others concerned with the complex and changing role of dialogue in fiction. Carefully argued, with theoretical claims backed up by convincing textual analyses, it is a groundbreaking work and a real pleasure to read.” —Jeremy Hawthorn

“Making Conversation is a work of serious, substantive, and significant scholarship that promises to change how we think about dialogue and talk in the modernist novel.” —Janine Utell

Making Conversation in Modernist Fiction examines the role of character dialogue in key works of Anglo-American modernism. Through close analysis of texts including The Ambassadors, The Sun Also Rises, “The Dead,” The Sound and the Fury, Absalom, Absalom!, The Waves, Between the Acts, “Melanctha,” and Cane, the book documents the ways in which some of the most canonical British and American modernist authors transformed the conventions traditionally used to render talk in fiction.

If historically dialogue had been treated as a subordinate element in fiction—a tool for developing character or advancing plot—this book demonstrates that writers such as Henry James, Ernest Hemingway, James Joyce, William Faulkner, Virginia Woolf, and Gertrude Stein would increasingly emphasize it as a poetic structure in its own right. In this way, Alsop argues, modernist writers “make” conversation in radically new ways and for a diverse range of expressive and communicative ends. Over the course of five chapters that explore this previously overlooked avenue of modernist innovation, Making Conversation offers readers a radical new paradigm not only for understanding fictional talk but also for interpreting some of the most celebrated examples of early twentieth-century narrative. 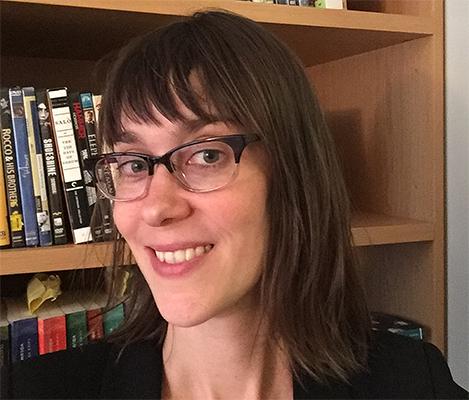 Elizabeth Alsop is Assistant Professor of Liberal Studies and Communication and Media at the CUNY School of Professional Studies.

Acknowledgments
Introduction    Modernism and the Poetics of Talk
Chapter 1        Dialogue and Its Discontents
Chapter 2        The Consensual Voice: Fantasies of Reciprocity in James and Hemingway
Chapter 3        The Exceptional Voice: Joyce, Faulkner, and the Dream of Autonomy
Chapter 4        The Paradoxical Voice: Faulkner’s and Woolf’s Implausible Speech
Chapter 5        The Choral Voice: Woolf’s and Stein’s Democratized Talk
Conclusion      What Is the Dialogue Doing Now?
Works Cited
Index 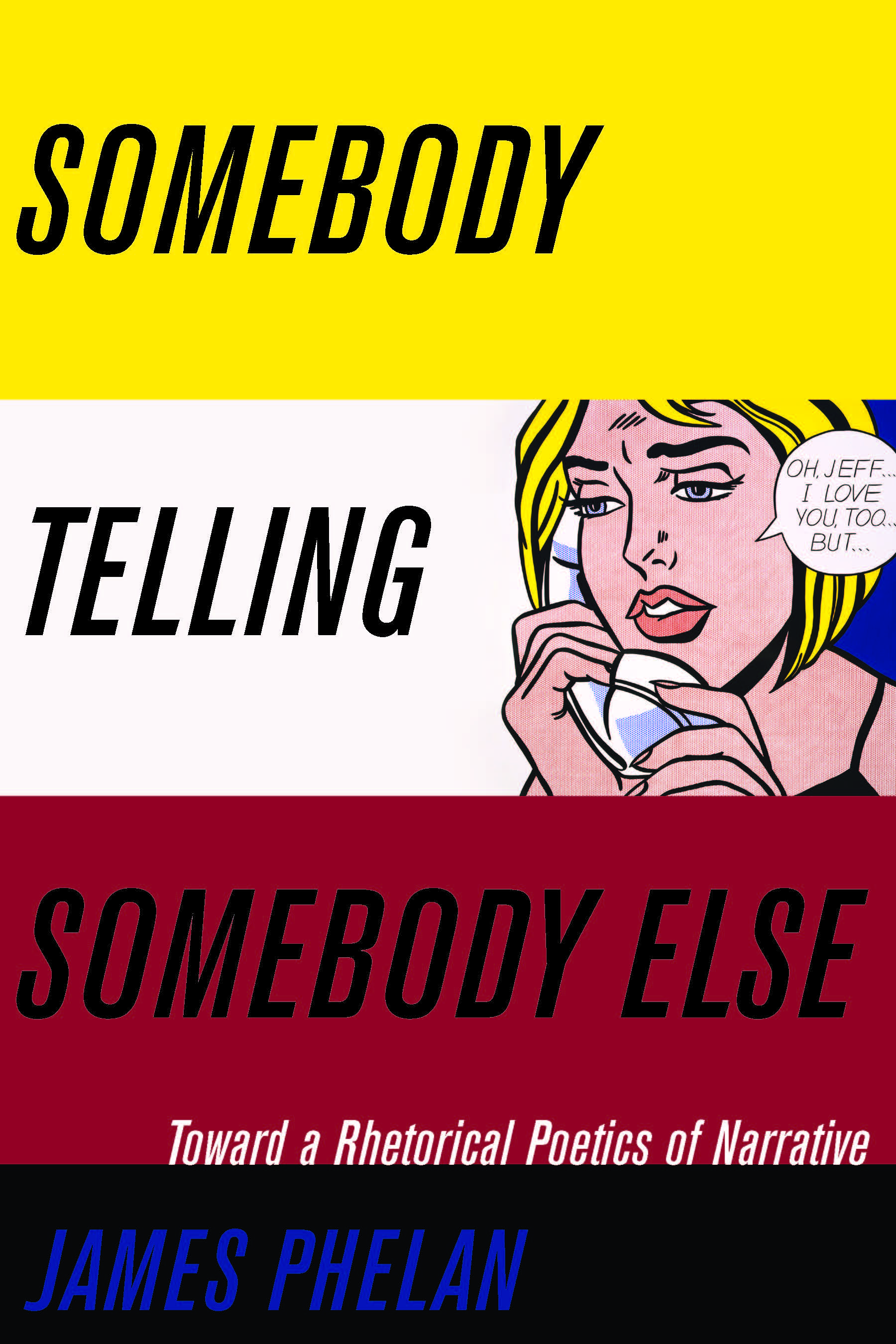 Somebody Telling Somebody Else:
A Rhetorical Poetics of Narrative 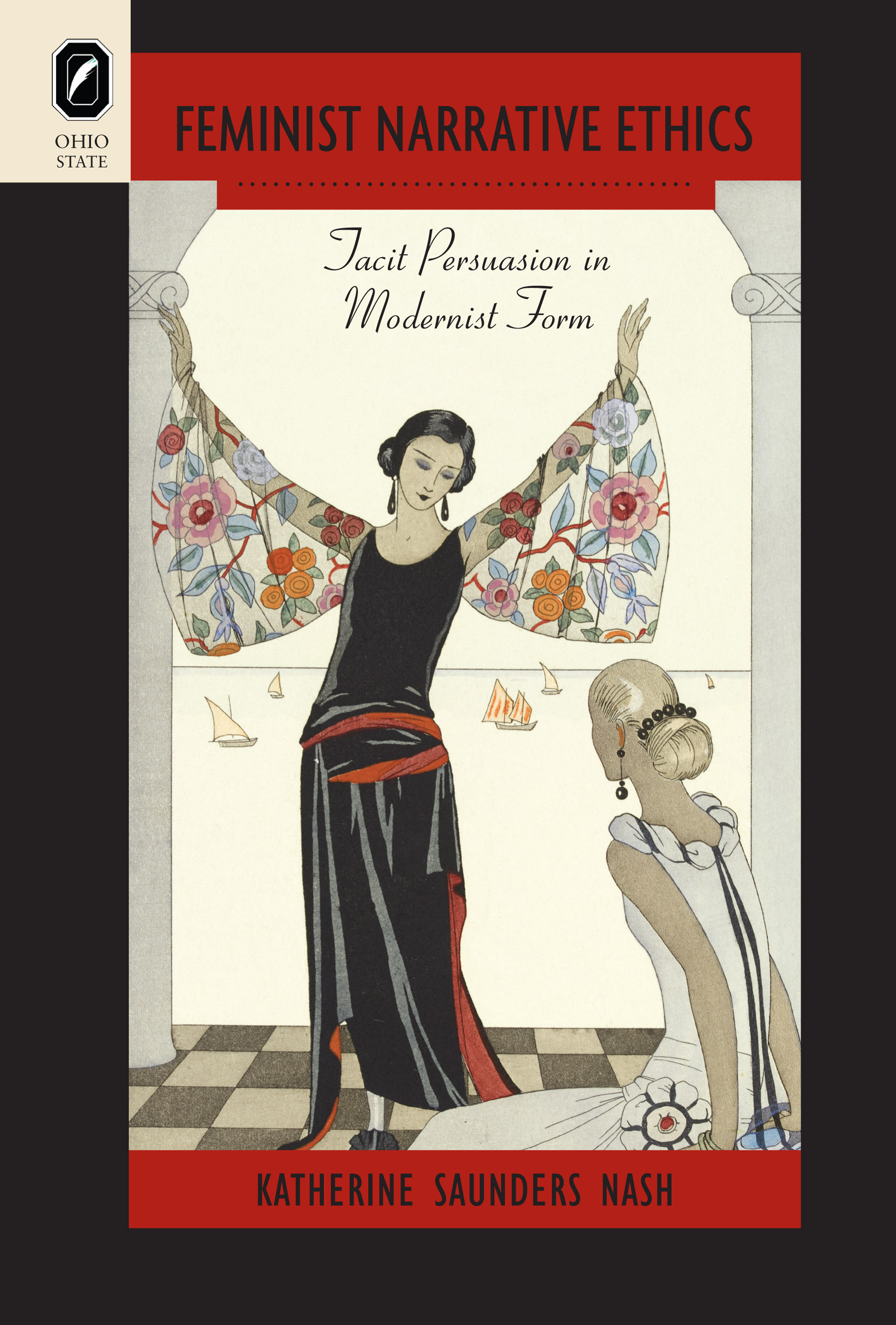 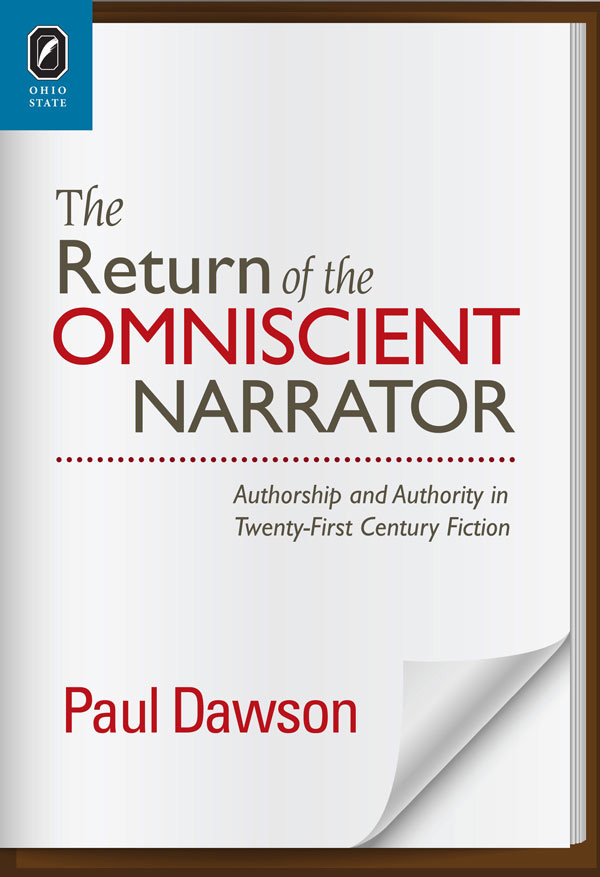 he Return of the Omniscient Narrator:
Authorship and Authority in Twenty-First Century Fiction

he Return of the Omniscient Narrator: Authorship and Authority in Twenty-First Century Fiction