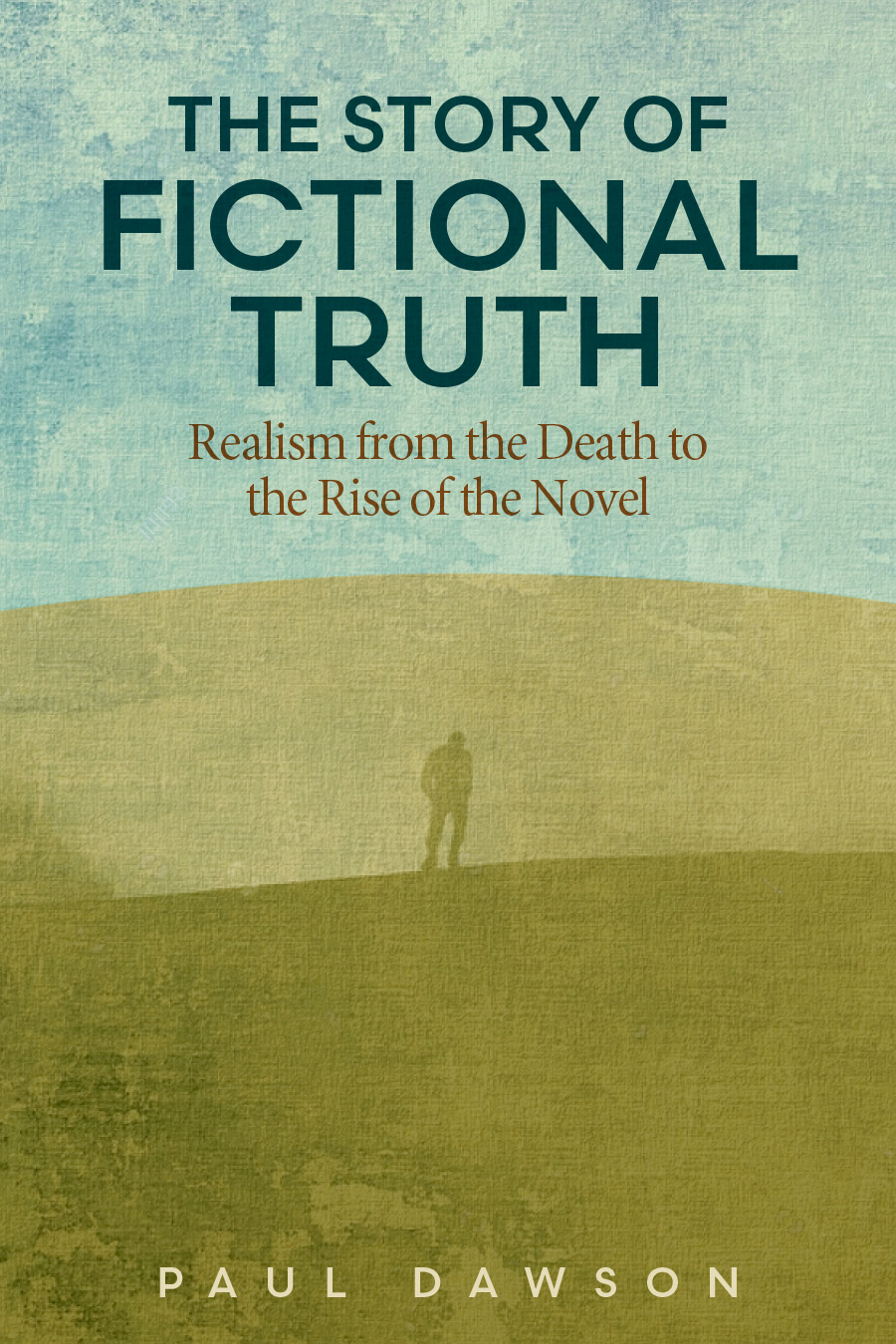 The Story of Fictional Truth

Realism from the Death to the Rise of the Novel

“The Story of Fictional Truth powerfully establishes new bases of connection between narratology and novel studies. Dawson’s deep theoretical expertise confirms his position as a leading figure in both fields. Challenging the impulse to ascribe absolute representational effects to narrative modes, Dawson gives us an important new literary history of the novel.” —Dorothy Hale, author of The Novel and the New Ethics

In The Story of Fictional Truth, Paul Dawson looks anew at the historical relationship between the genre of the novel and the concept of fictionality, arguing that existing scholarship on the emergence of realist fiction has been shaped by the trope of the death of the novel. The unexplored logic of this premise is that the novel was born anticipating its own demise, with both its requiem and its reflexive origins legible in the ontological challenge of postmodern metafiction. To test this logic, Dawson traces shifting assumptions about what constitutes the illusion of fictional truth from early novels such as The History of Miss Betsy Thoughtless (1751) to contemporary autofiction such as Megan Boyle’s Liveblog (2018). In doing so, he contests and revises long-held views about the origins and functions of key formal features of the realist novel by investigating when and how they came to be seen as signposts of fictionality. Through this history, The Story of Fictional Truth opens up new ways to understand the novel’s afterlife in a post-truth digital age characterized by a collapse of referentiality.

Paul Dawson is Associate Professor at the University of New South Wales. He is the author of three books, including The Return of the Omniscient Narrator: Authorship and Authority in Twenty-First Century Fiction.

Introduction    Literary History and the Theory of Reflexive Realism

Chapter 1        From Digressions to Intrusions: The Historical Paradox of Authorial Commentary

Chapter 2        Against Sympathy: The Self-Examining Heroine and the Origins of Free Indirect Discourse

Chapter 3        Interiority and the End of Consciousness: From the Conduct Scene to the Sex Scene

Chapter 4        Dying to Tell About It: The Autothanatographic Impulse of First-Person Narration

Chapter 5        Beyond the Threshold: Accounting for the Self as Other

Conclusion      The Exhaustion of Fictionality: Metamodernism and the (Auto)Fictional Pact

The Return of the Omniscient Narrator: Authorship and Authority in Twenty-First Century Fiction

A New Anatomy of Storyworlds: What Is, What If, As If 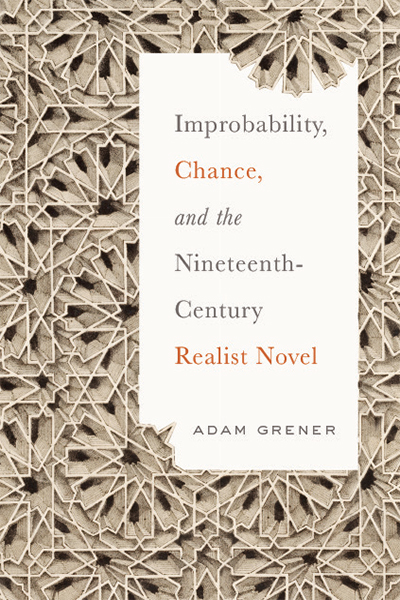