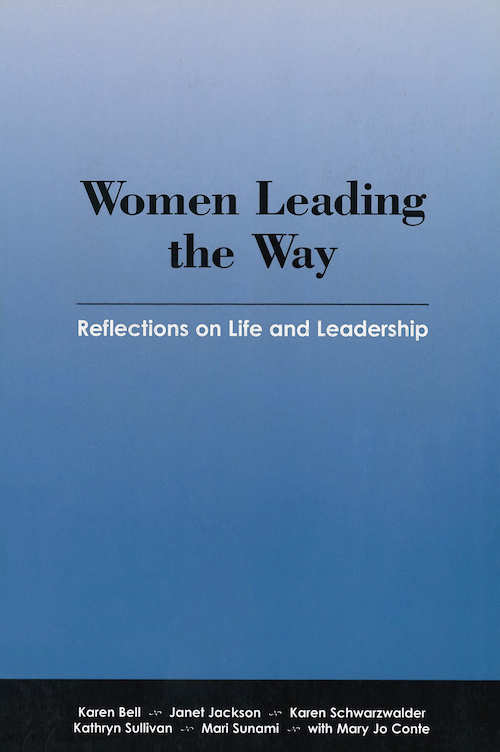 Reflections on Life and Leadership

These insights and experiences of exemplary women executives will assist younger women professionals as they make their careers in nonprofit leadership. The text guides young women through questions about finding your leadership voice, balancing work and family, and choosing career and educational paths.

The Academy for Leadership and Governance is a division of The Jefferson Center for Learning and the Arts. The Academy serves board presidents, executives, and boards with research, publications, and educational programs.

Mary Jo Conte earned her bachelor’s degree in journalism summa cum laude from Ohio University and her master’s degree in business administration from The Ohio State University. She has more than twenty-five years of experience in public affairs and marketing communications, including positions at companies as diverse as Time Warner Cable, American Electric Power, and drink box manufacturer Combibloc. An active member of the Columbus, Ohio, community, she serves on the board of the Greater Columbus Arts Council, the Women’s Fund of Central Ohio, and the Jefferson Center for Learning and the Arts. Mary Jo is also a past chair of the YWCA Columbus.

Karen Bell was elected captain of her junior high school cheerleading squad in the seventh grade. Spurred on by this show of confidence in her movement and leadership skills, she later pursued a master of fine arts in dance at Sarah Lawrence College. She taught at Cornell University, Wells College, Elmira College, and the State University of New York at Potsdam before joining the faculty at The Ohio State University in 1980. Karen chaired the Department of Dance at OSU from 1995–2001 and is now dean of the College of the Arts. She has just completed shooting “Heel Talk: The Movie,” a video treatment of a movement theater piece that examines self-image, motherhood, divorce, and work through a focus on aging and finding just the right shoe. She has a nineteen-year-old son in art school.

Janet Jackson received her law degree from the National Law Center George Washington University in 1978. She spent nearly ten years as a judge on the Franklin County Municipal Court and six years as Columbus City Attorney. She is now president and CEO of the United Way of Central Ohio and is both the first woman and the first African American to head the eighty-one-year-old organization. Her work there blends her professional and community experience to positively impact the lives of central Ohio’s most needy. Over the years, Janet has served in leadership roles with community organizations ranging from Action for Children to Grant/Riverside Methodist Hospitals and has garnered numerous honors and awards, most notably induction in to the Ohio Women’s Hall of Fame in 2001. Her fourteen-year-old son is in the ninth grade this school year.

After receiving her bachelor’s degree in English from The Ohio State University in 1965, Karen Schwarzwalder served in the United States Peace Corps as a teacher in Ndololegi, Tanzania. Upon returning to the U.S., she taught in the Columbus Public Schools before becoming executive director of the University District Organization. In 1986, she became president and CEO of the YWCA of Columbus, where she served for seventeen years, providing programming for women and families focusing on housing, education, and wellness. She is now regional coordinator of the YWCA Great Lakes Alliance. Karen has been elected to the Columbus Board of Education three times, most recently in 2003, and has earned numerous awards for community service, including Distinguished Graduate of the Year in 2000 from the College of the humanities at The Ohio State University. She has two children.

Kathryn Sullivan is the first American woman to walk in space, a veteran of three space shuttle missions and a 2004 inductee to the Astronaut Hall of Fame. She left NASA to accept a presidential appointment to the post of chief scientist at the National Oceanic and Atmospheric Administration, where she oversaw research and technology programs ranging from global climate change to satellites and marine biodiversity. In 1995, she moved to Columbus to become president and CEO of COSI (the Center of Science and Industry), an educational museum focusing on technology and the sciences. In 2003, Kathy received the National Science Board’s Public Service Award in recognition of her lifelong commitment to science education. She is a fellow of the American Association for the Advancement of Science and a captain in the United States Naval Reserve.

Prior to completing her master’s degree in education from the University of Connecticut in 1972, Mari Sunami spent three years in Jamaica as a teacher and trainer in the United States Peace Corps. Her love of education led her to numerous teaching positions with daycare centers and children with special needs. In 1993, she completed her second master’s degree, in anthropology, from The Ohio State University. That same year she became executive director of South Side Settlement, where she works to extend and enrich the social, educational, and cultural experiences of neighborhood residents of all ages. Mari serves on the boards of directors of several community organizations, including the Art for a Child-Safe America Foundation, Doctors Hospital, and the Community Housing Network. She has two children. 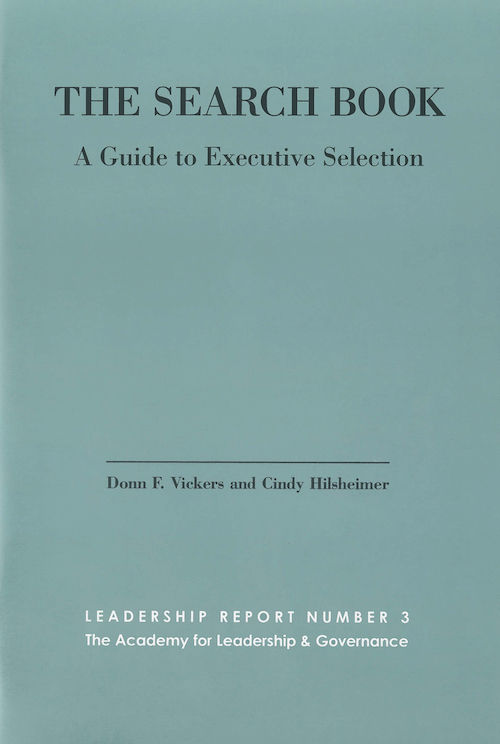 A Guide to Executive Selection 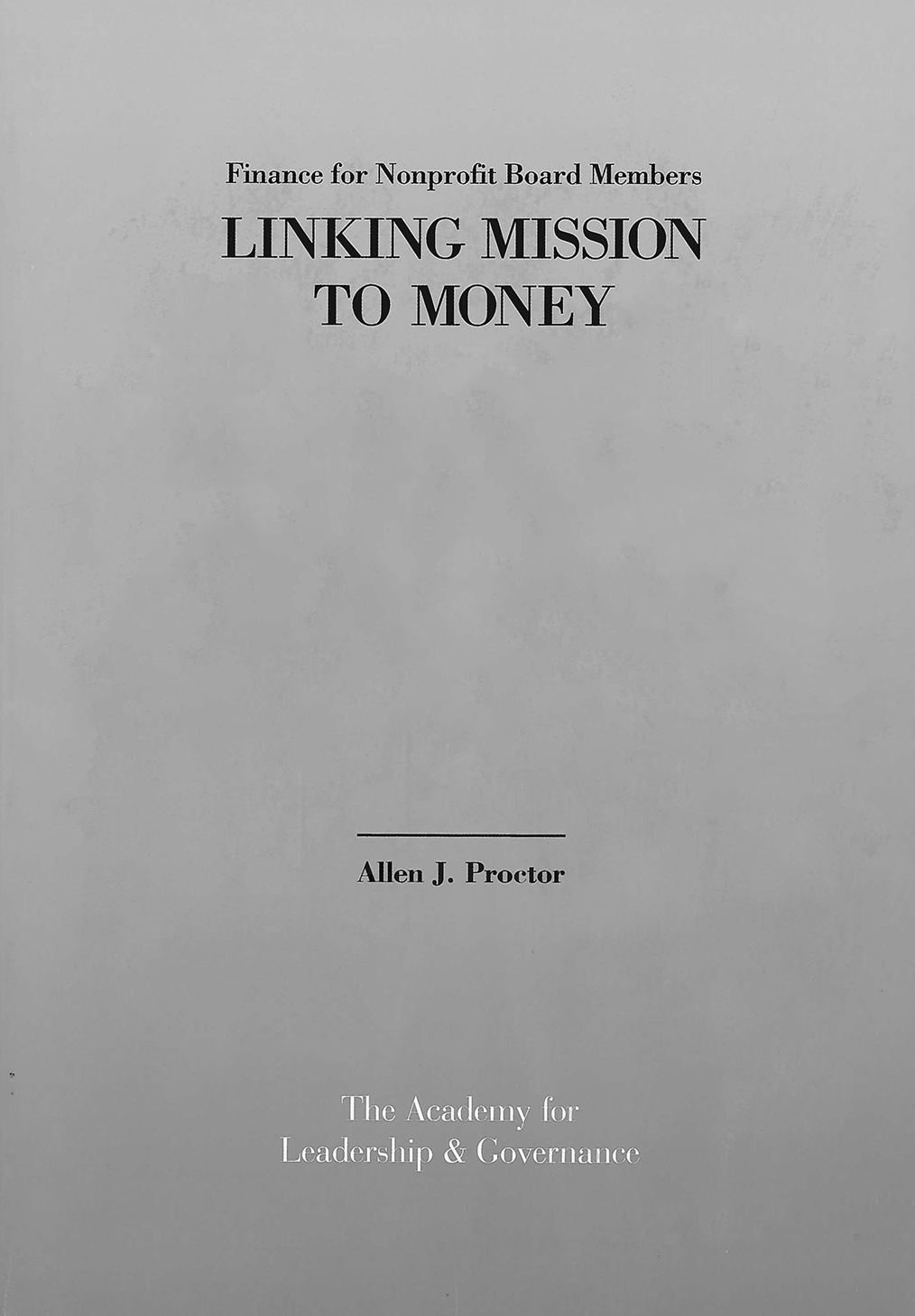 Finance for Nonprofit Board Members 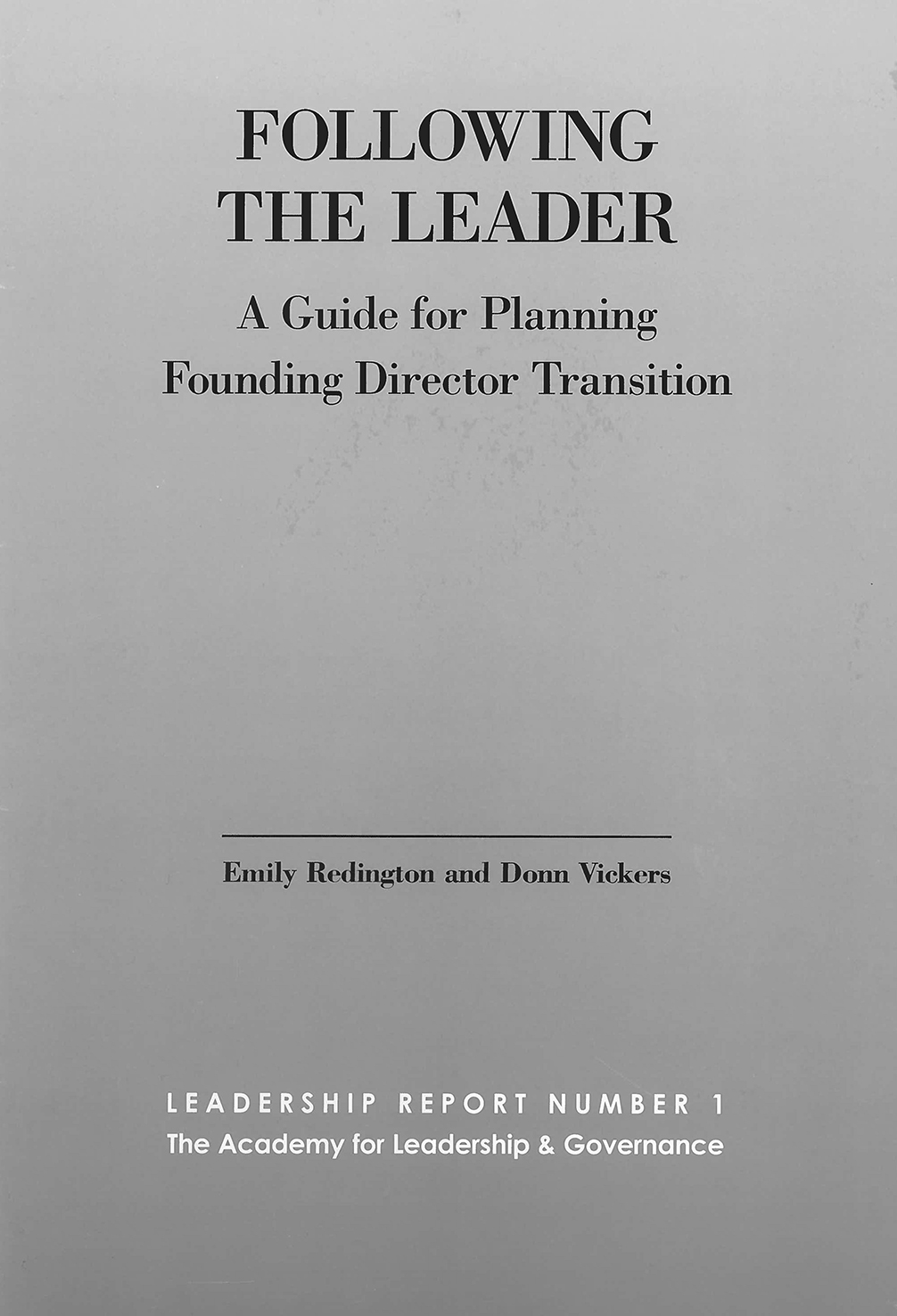 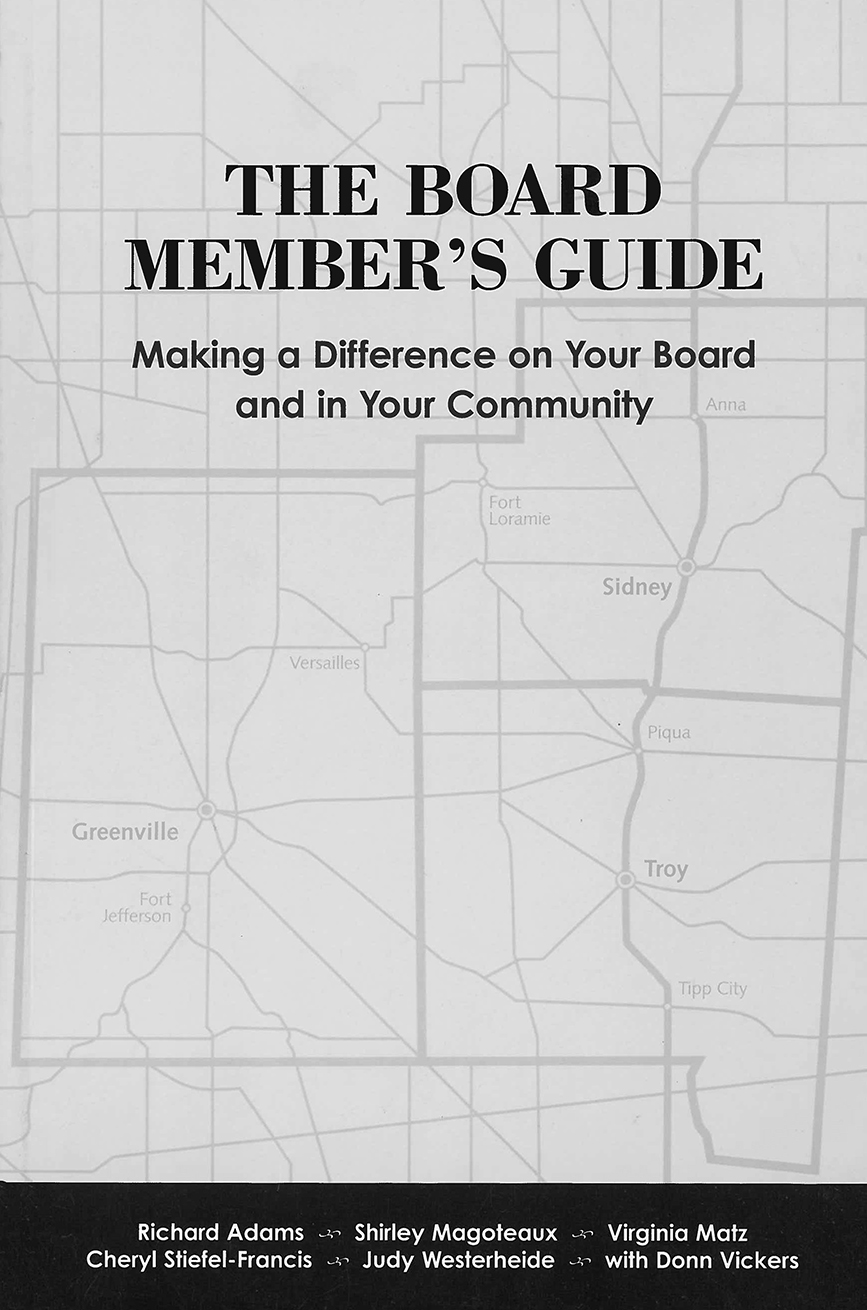 The Board Member's Guide

Making a Difference on Your Board and in Your Community 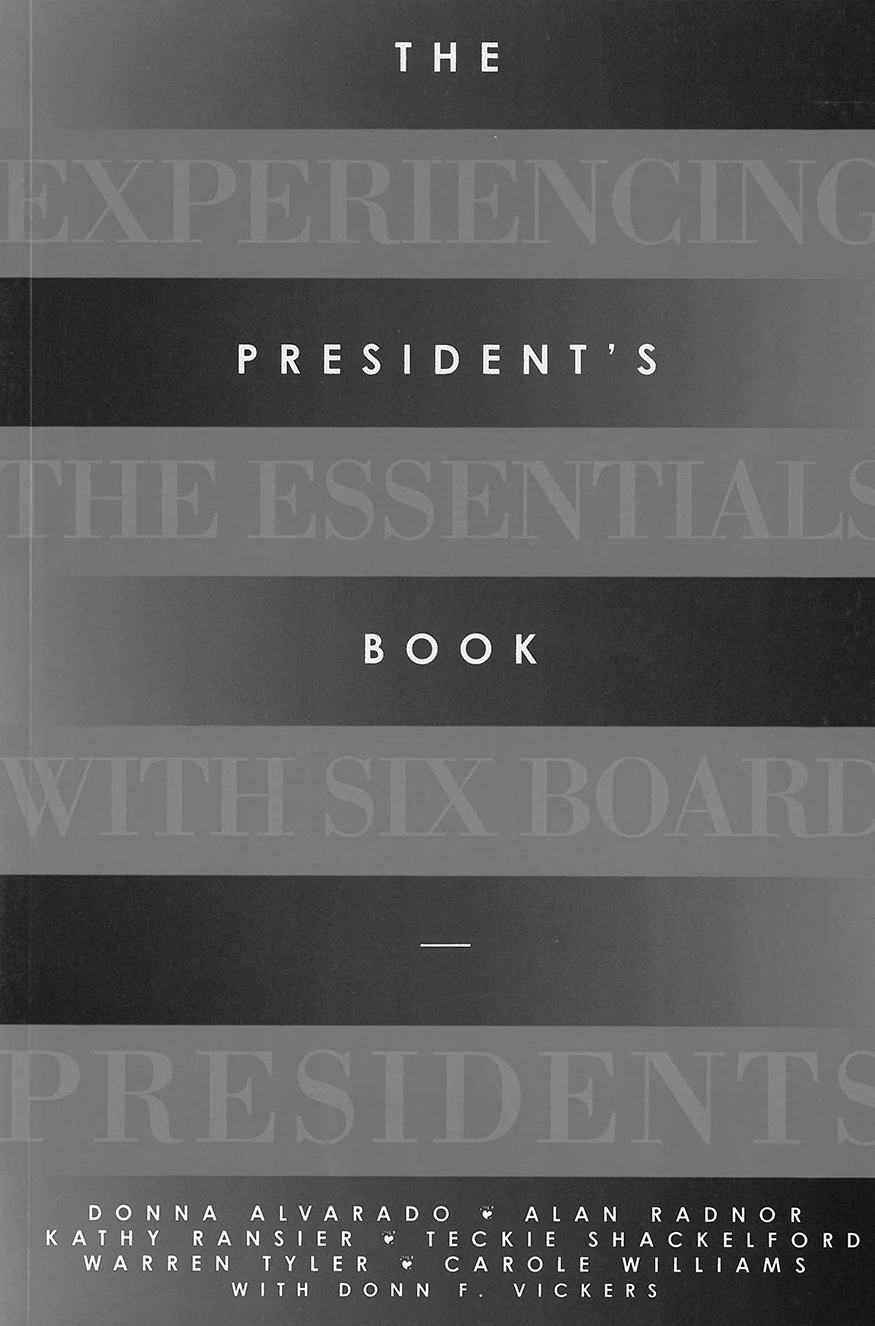 Experiencing the Essentials with Six Board Presidents 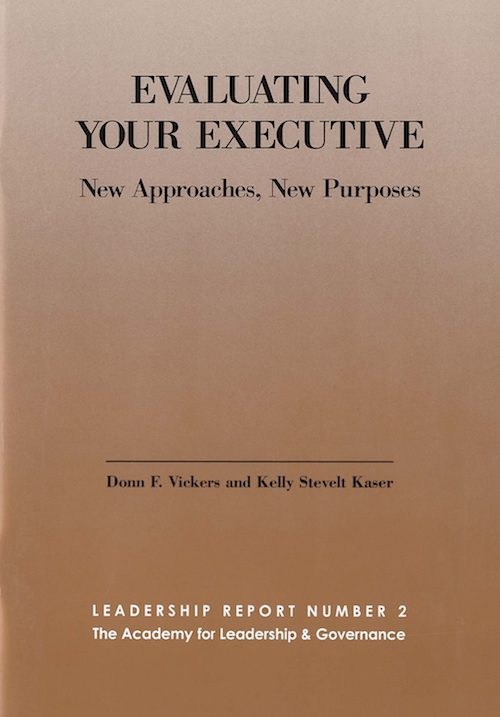