“Audionarratology is an innovative volume that opens up an exciting new field in the rapidly expanding area of transgeneric and transmedial narrative theories. If you don’t yet know what such concepts as auricularization, earwitnessing, or soundscapes mean, read this collection of original essays and you’ll find out what interesting lessons can be learned from the study of radio drama.” —Ansgar Nünning

“Edited by two authorities of aurality in narrative, Audionarratology asks how a fictional world can be projected by the sole means of voice and sound. The essays in this book intervene in topical debates within transmedial narratology and introduce audiodrama to the affordances of narratological analysis. A must-have for radio play afficionados.” —Monika Fludernik, co-editor of Postclassical Narratology: Approaches and Analyses

Radio drama has been around for more than one hundred years and is still vibrant in many countries. A narrative-dramatic genre and art form in its own right, radio drama has traditionally crossed medial and generic boundaries and continues to do so in our age of digitization. Audionarratology: Lessons from Audio Drama, edited by Lars Bernaerts and Jarmila Mildorf, explores radio drama from a narratological angle. The contributions cover key questions surrounding audiophonic meaning-making, storyworld creation, mediation, focalization, suspense, unreliability, and ambiguity as well as the relationship between script and performance, seriality, antinarrative tendencies, and radio drama’s political implications now and in its early days. The book thus explores the interplay between sound, voices, music, language, silence, electroacoustic manipulation, and narrative structures. Providing examples from American, Australian, British, Dutch, and German radio drama—such as I Love a Mystery, The War of the Worlds, and The Hitchhiker’s Guide to the Galaxy—this book has important insights for scholars working in transmedial narratology, media studies, literary and cultural studies, theatre and performance studies, and communication studies as well as for practitioners and lovers of radio drama alike.

Introduction    When Sounds Make Stories: Lessons for Narrative Theory from the Study of Radio Drama

Part I   Narratological Challenges in Theory and Practice

2          “Stage” Directions in the Radio Script: A Transgeneric Narratological Approach

5          Simultaneity and the Soundscapes of Audio Fiction

6          “There ain’t no sense to nothin’”: Serial Storytelling, Radio Consciousness, and the Gothic of Audition

8          “Arthur Lolled”: Audiophony and Humor in The Hitchhiker’s Guide to the Galaxy

9          Gargantuan Adaptations: Narrative and Non-Narrative Soundscapes in English and German Radio Plays and Radio Operas Based on François Rabelais and Johann Fischart 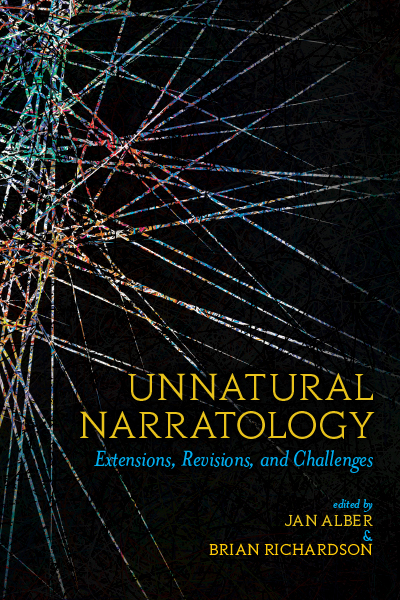 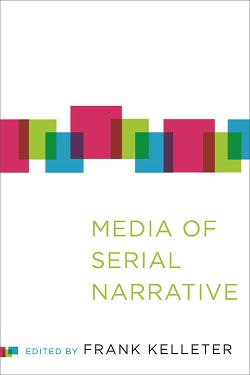 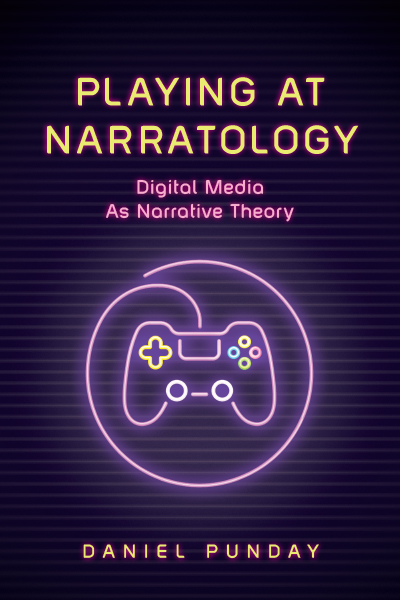