Home | Books | How to Make a Slave and Other Essays

“The essays in this collection are restless, brilliant and short.…The brevity suits not just Walker’s style but his worldview, too.…Keeping things quick gives him the freedom to move; he can alight on a truth without pinning it into place.” —Jennifer Szalai, The New York Times

“[These] powerful essays offer an incisive glimpse into life as a Black man in America….Crafted with honesty and wry comedic flair, these essays are both engaging and enraging.” —Kirkus (starred review)

“No one—absolutely no one—I’ve read is writing better than Jerald Walker about race, being black, and the depths and complexities of our humanity.” —Charles Johnson, author of Middle Passage, winner of the National Book Award

For the black community, Jerald Walker asserts in How to Make a Slave, “anger is often a prelude to a joke, as there is broad understanding that the triumph over this destructive emotion lay in finding its punchline.” It is on the knife’s edge between fury and farce that the essays in this exquisite collection balance. Whether confronting the medical profession’s racial biases, considering the complicated legacy of Michael Jackson, paying homage to his writing mentor James Alan McPherson, or attempting to break free of personal and societal stereotypes, Walker elegantly blends personal revelation and cultural critique. The result is a bracing and often humorous examination by one of America’s most acclaimed essayists of what it is to grow, parent, write, and exist as a black American male. Walker refuses to lull his readers; instead his missives urge them to do better as they consider, through his eyes, how to be a good citizen, how to be a good father, how to live, and how to love. 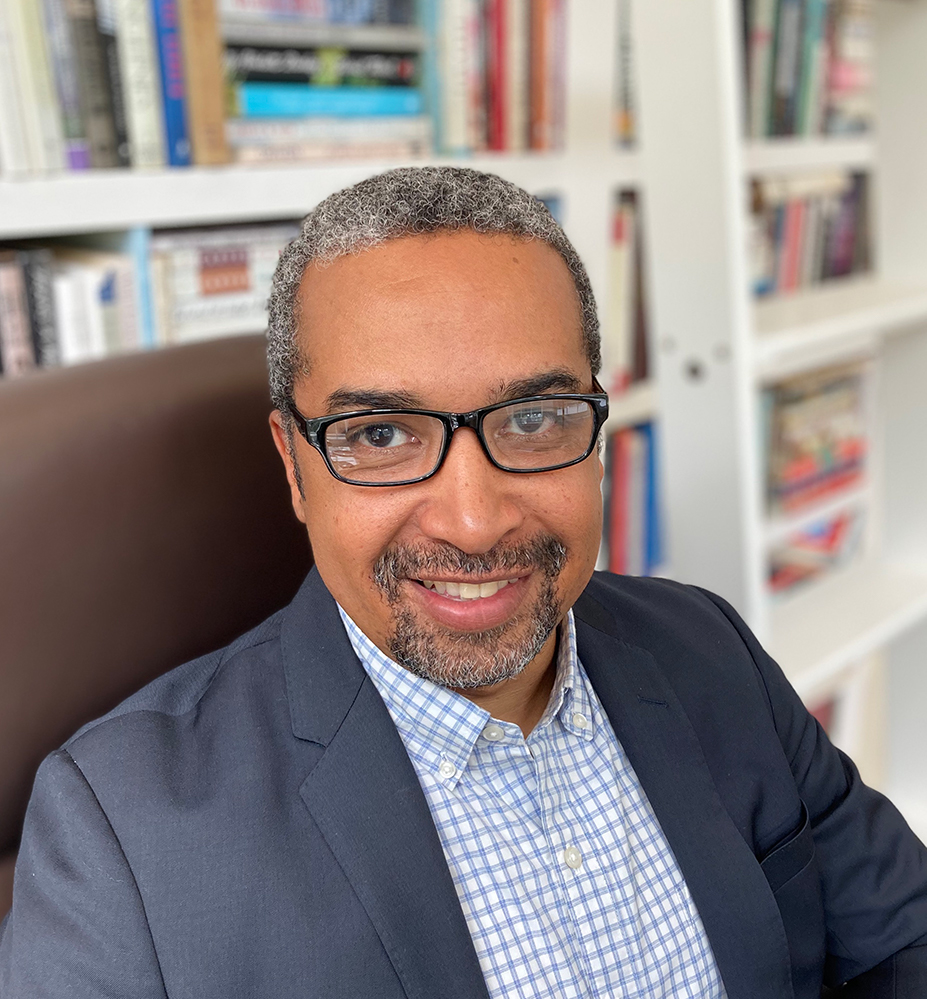 Jerald Walker is the author of The World in Flames: A Black Boyhood in a White Supremacist Doomsday Cult and Street Shadows: A Memoir of Race, Rebellion, and Redemption, winner of the 2011 PEN New England Award for Nonfiction. He has published in magazines such as Creative Nonfiction, Harvard Review, Missouri Review, River Teeth, Mother Jones, Iowa Review, and Oxford American, and he has been widely anthologized, including five times in The Best American Essays. The recipient of James A. Michener and National Endowment for the Arts fellowships, Walker is Professor of Creative Writing at Emerson College.

How to Make a Slave

Once More to the Ghetto

Advice to a Family Man

“Walker is honest, sometimes wrenchingly so, and at the same time he is bracing and funny. These essays are unsparing. They are full of good stories and complex insights into contemporary American life.”—Rebecca Hussey in Book Riot, “5 Recent Essay Collections You Won’t Want to Miss”

“When taking on the task of explaining how one is made a slave, a linear, concise book cannot be written. It must be messy, composite, and complex. Written at multitudes … How to Make a Slave and Other Essays meets the challenge.…Walker provides greater clarity for what it might mean to be a Black man in America by dismissing the linearity and simplicity that naming Blackness often produces.”—Caleb J. Gale, Harvard Review

“In these absorbing essays, Jerald Walker adds race to the commonplace (a little girl helping her younger brother with his homework, a job interview, a family dining out, a teenager crashing the family car) and shows us something knotty, fraught, and unforgettable, not just about race and the commonplace, ‘living while black,’ but about living while human. Walker is furious and funny. He is talking to himself about his life and allows us to listen in.”—Judges’ citation, 2020 National Book Awards

“A stylish and thought-provoking collection of reflections … A rewardingly insightful self-portrait that reveals how one man relates to various aspects of his identity.”—Publishers Weekly (starred review)

“How to Make a Slave and Other Essays by South Side native Jerald Walker was one of the year’s smartest sleepers, an often hilarious roundup of stories about the obliviousness of white liberals, race and restaurant seating, and the writer’s own mentor.”—Chicago Tribune

“These extraordinarily candid essays crackle with humor and dramatic tension. Jerald Walker is one of the most gifted essayists of our time.” —Robert Atwan, series editor, Best American Essays

“This piercing and restless collection slices through this country’s agitated racial landscape with the tenacity of a thunderbolt.”— Patricia Smith, author of Incendiary Art

“These essays are relentlessly humane even as they stare into America’s split, racist heart.”—Ander Monson, author of I Will Take the Answer

“If there is a book you need to read as our country is about to devour itself, it is How to Make a Slave.”— Ira Sukrungruang, author of Buddha’s Dog and Other Meditations